Nike Premier Limited Edition football boots in blue, yellow and red - a celebration of the winners 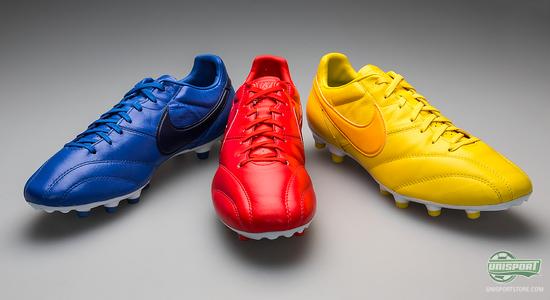 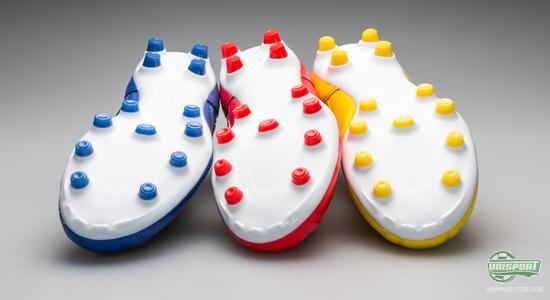 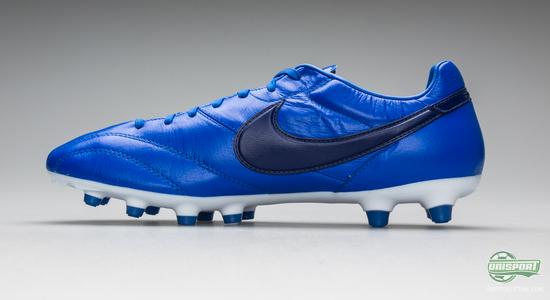 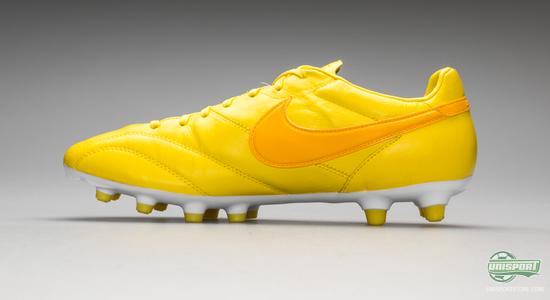 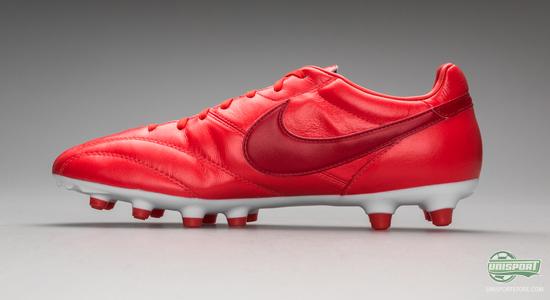 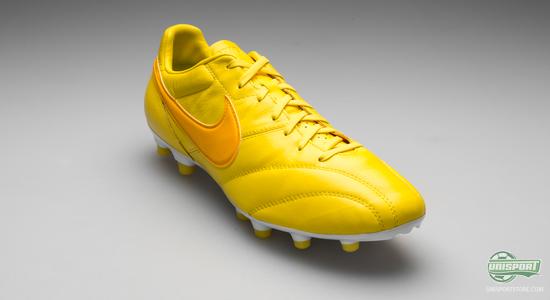 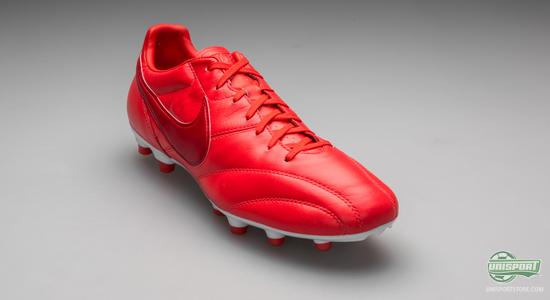 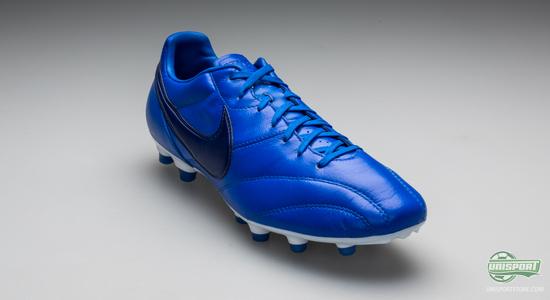 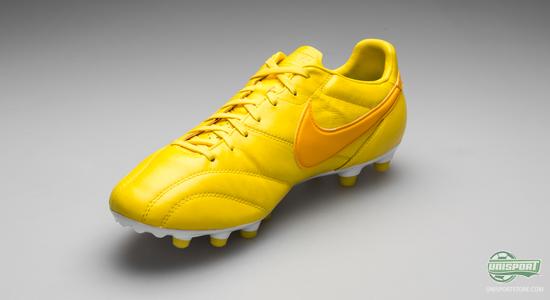 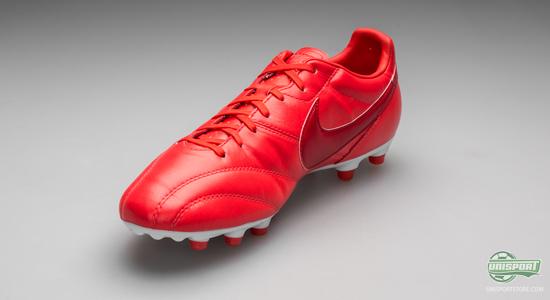 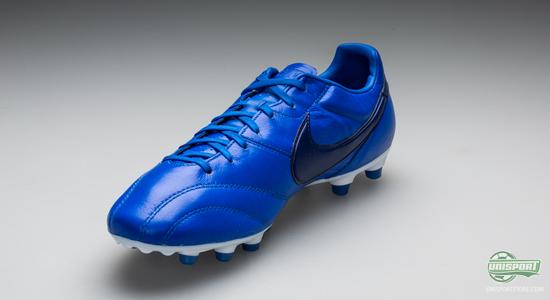 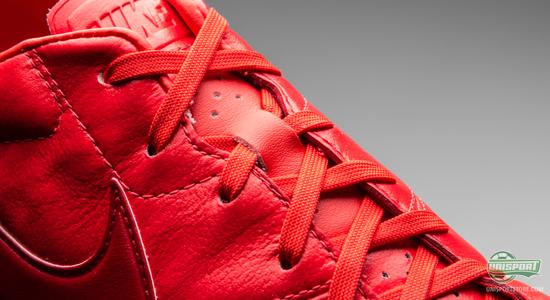 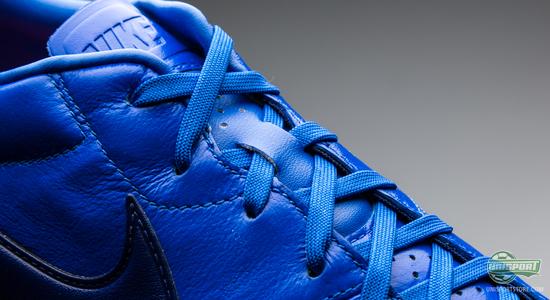 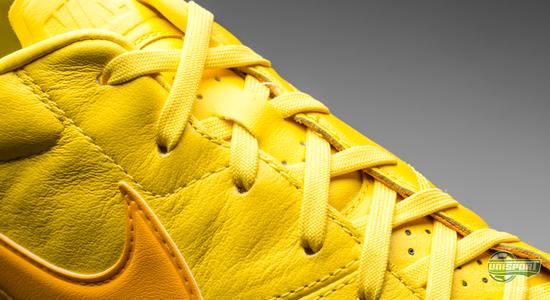 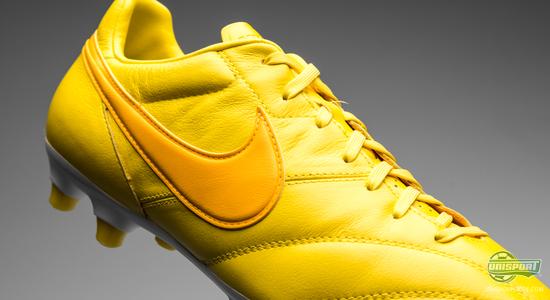 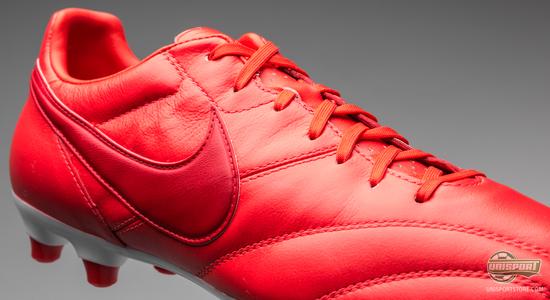 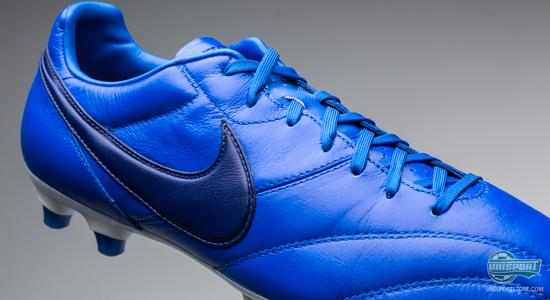 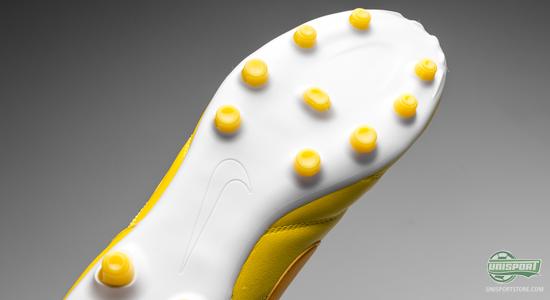 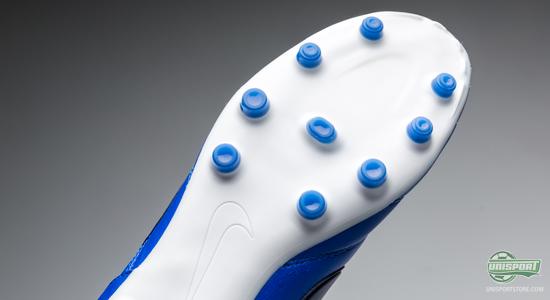 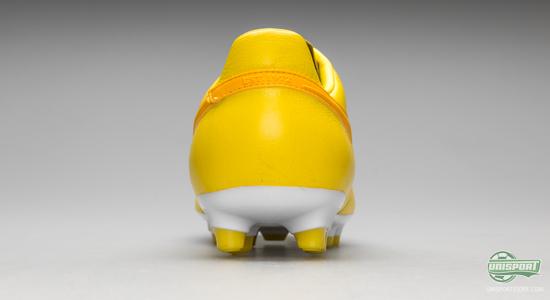 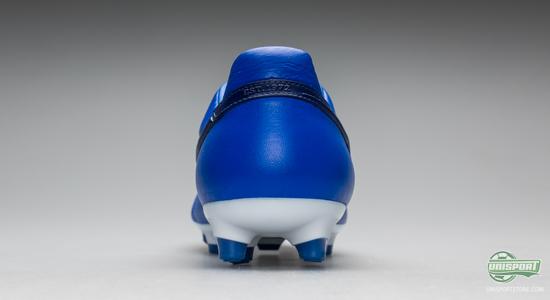 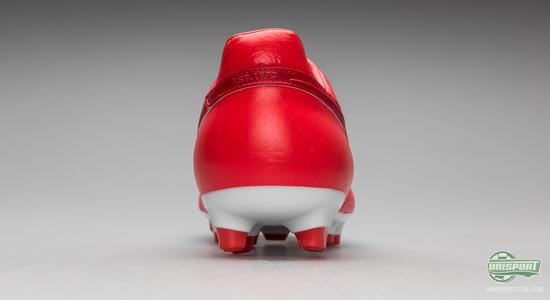