Nike Mercurial Vapor IX - Can you catch the white flash? 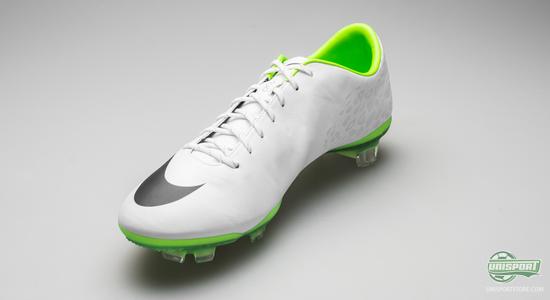 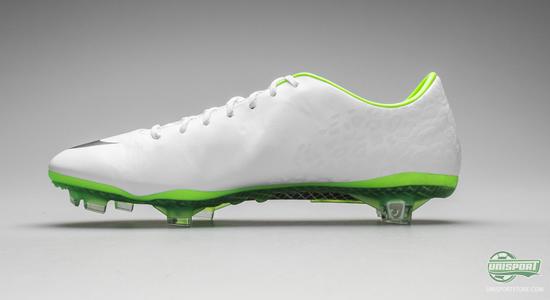 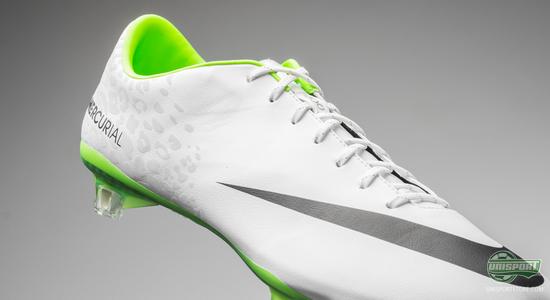 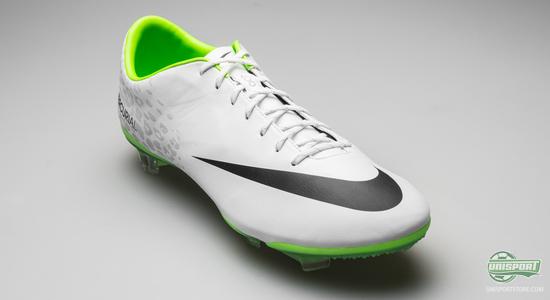 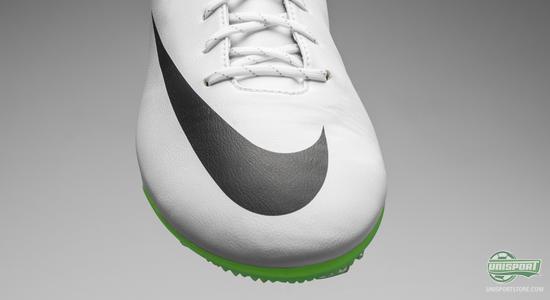 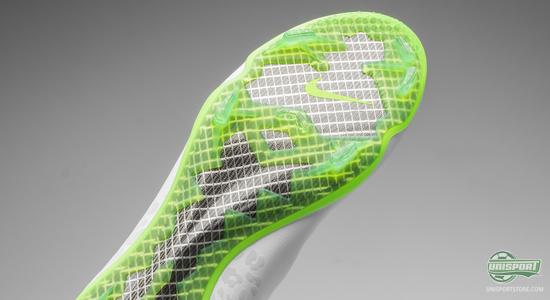 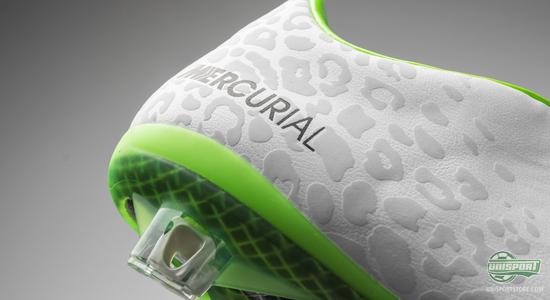 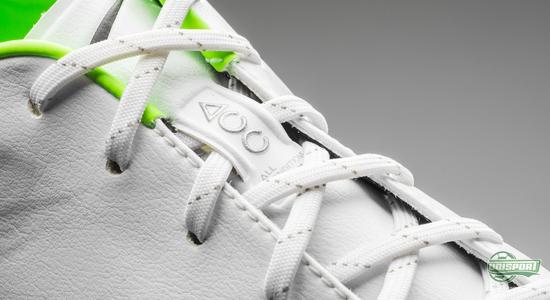 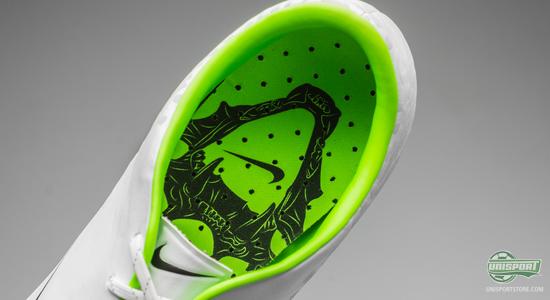 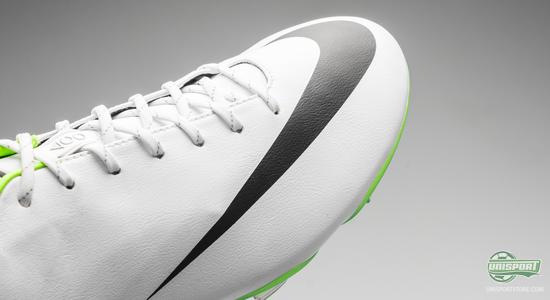