New video: PUMA teases before the evoPOWER launch with a Field Test 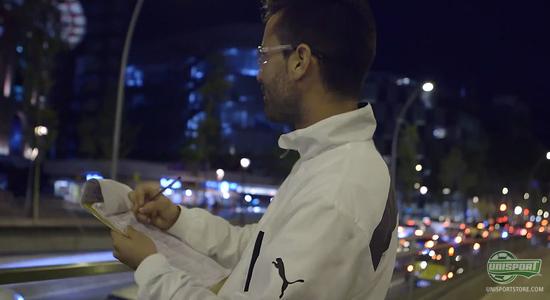 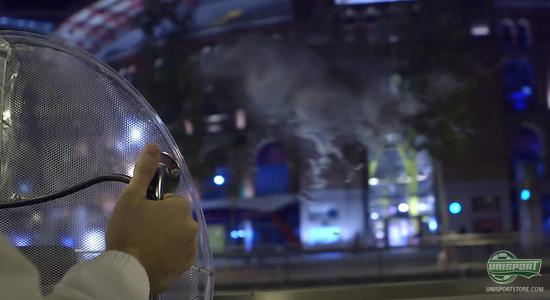 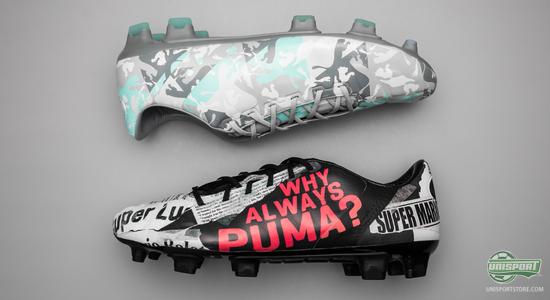 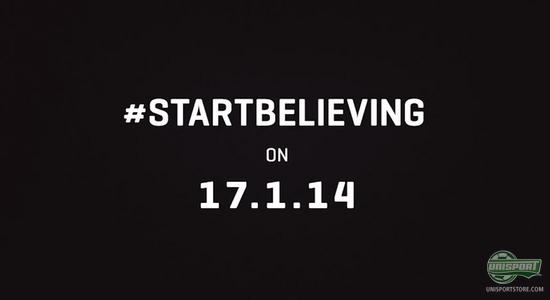