Unisport in Barcelona: evoPOWER launch with Balotelli, Reus and Fabregas 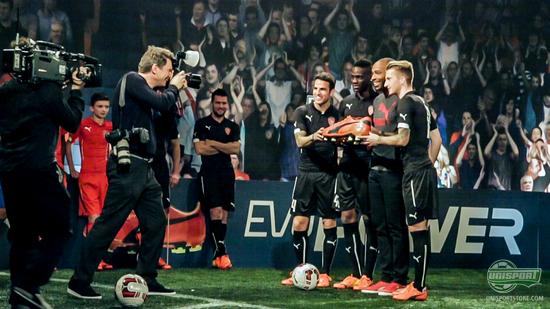 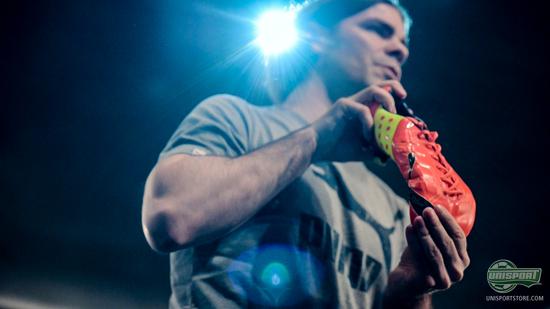 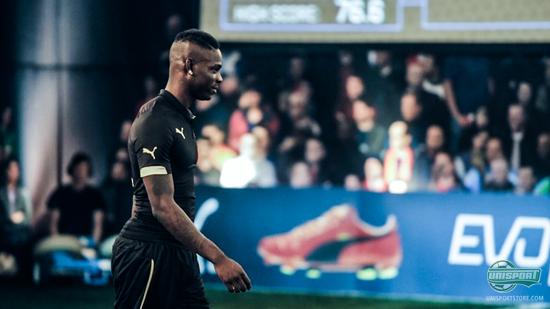 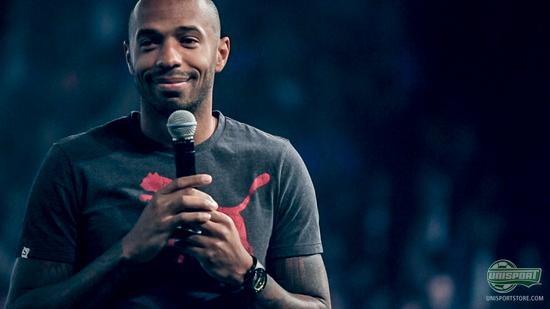 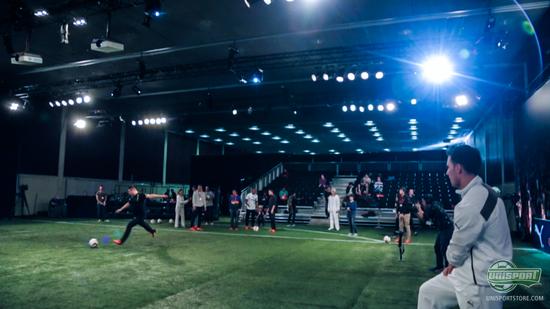 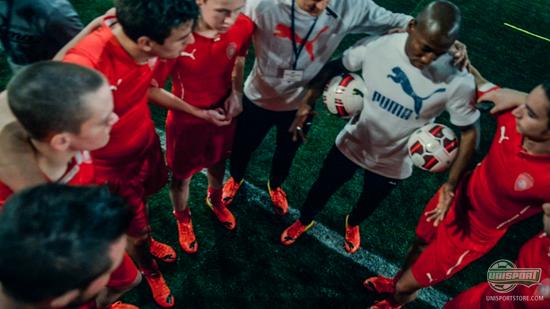 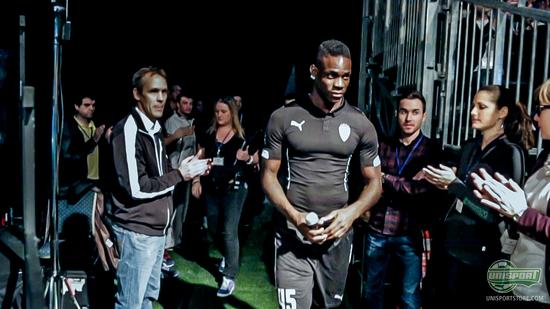