January's new boots: We look back at the first month of the year 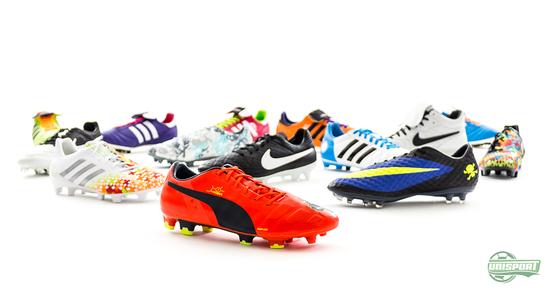 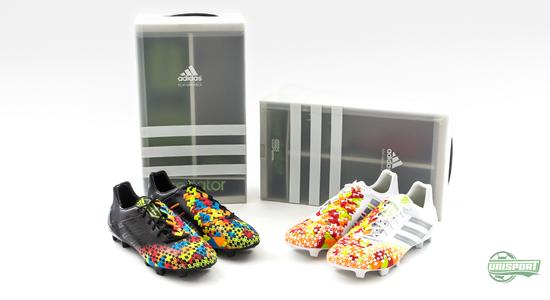 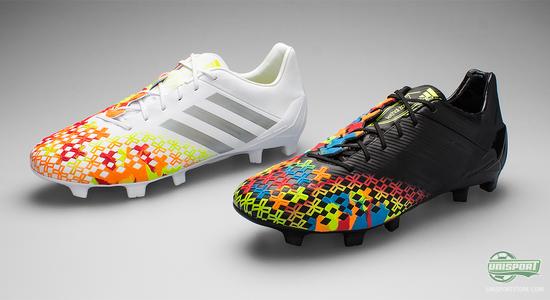 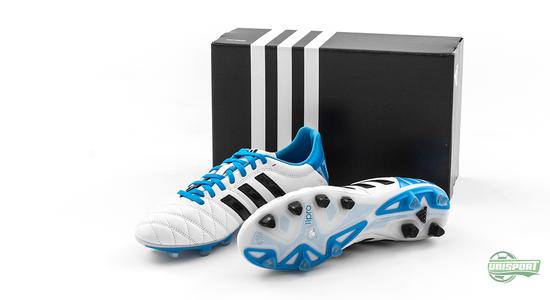 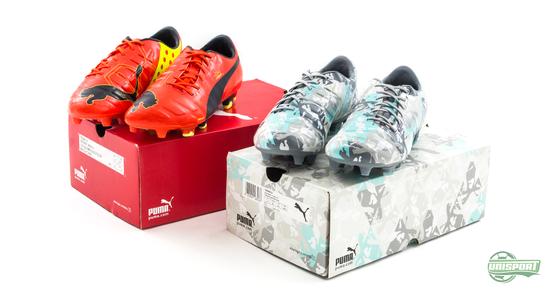 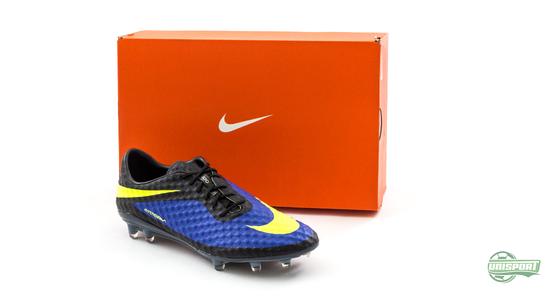 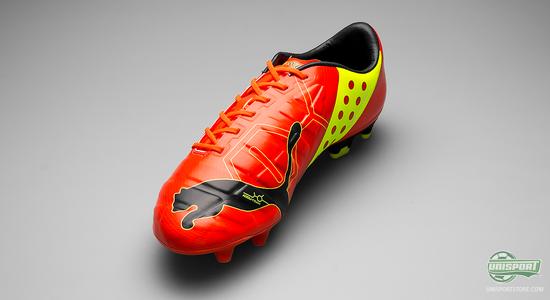 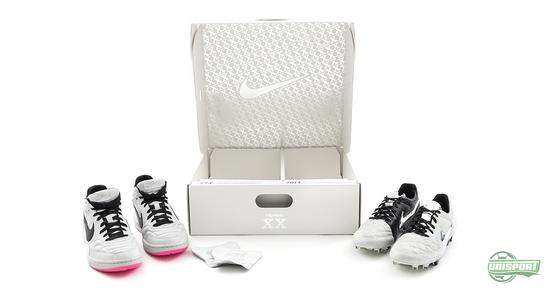 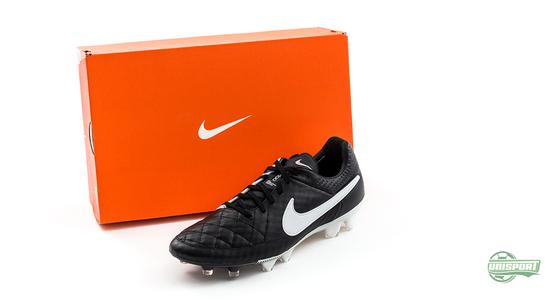 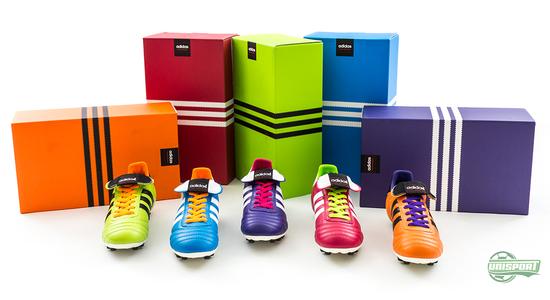