Russia's new away shirt takes them to outer space 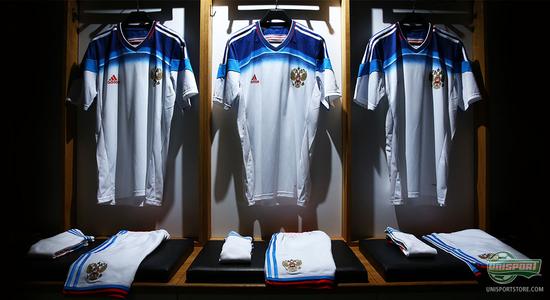 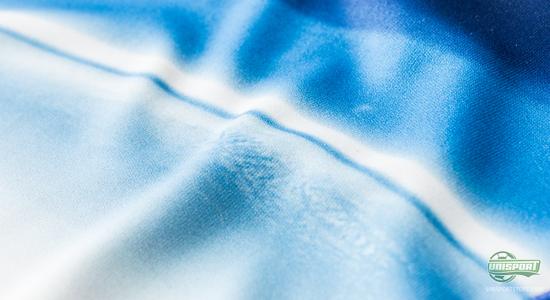 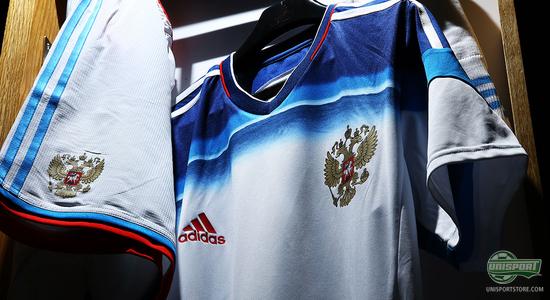 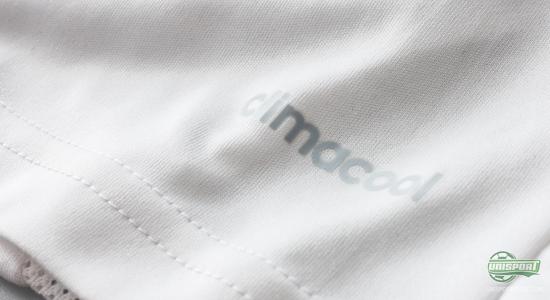 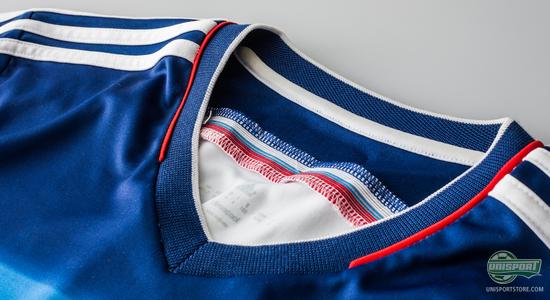 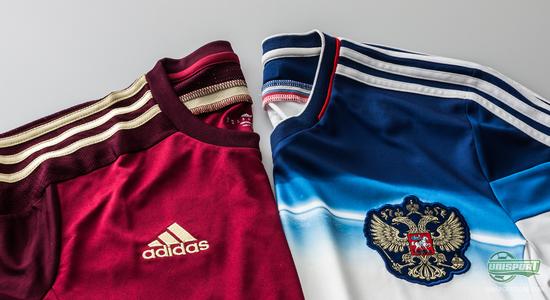