Nike show off the American pride with the new away-shirt 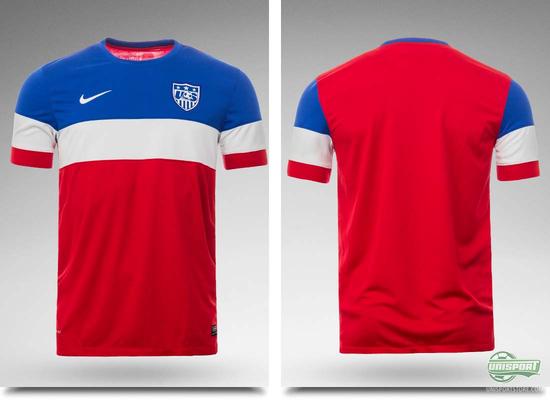 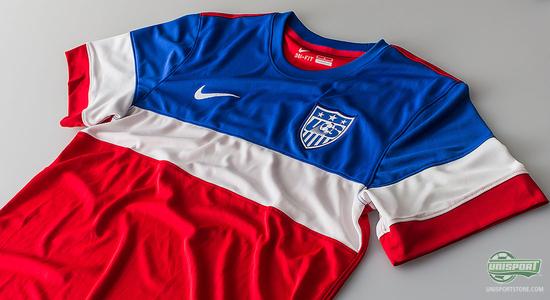 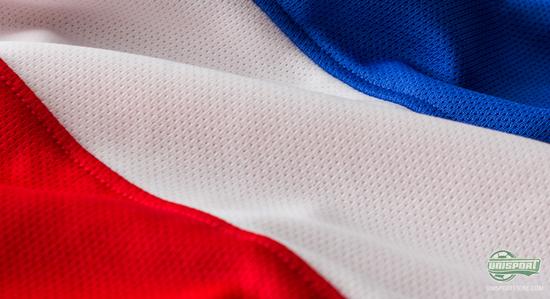 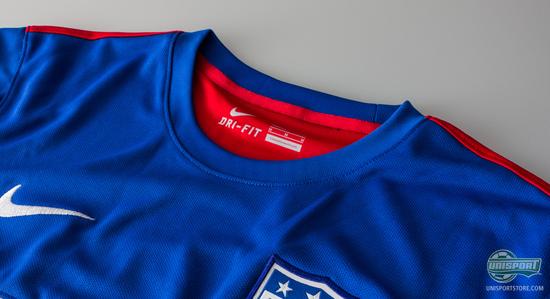 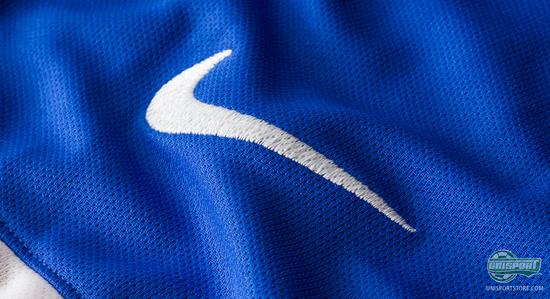 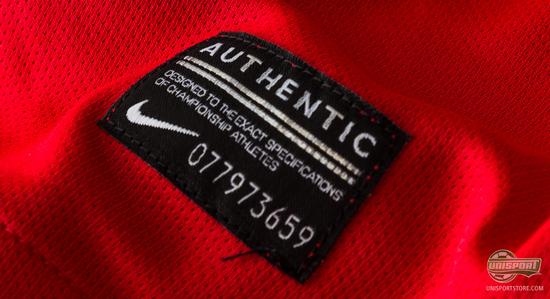 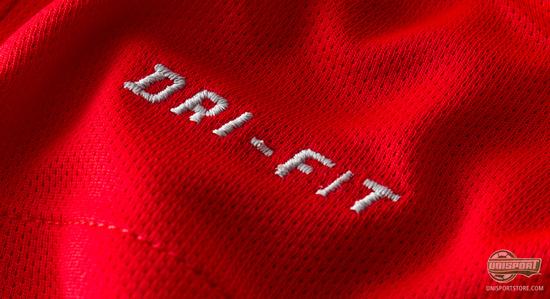 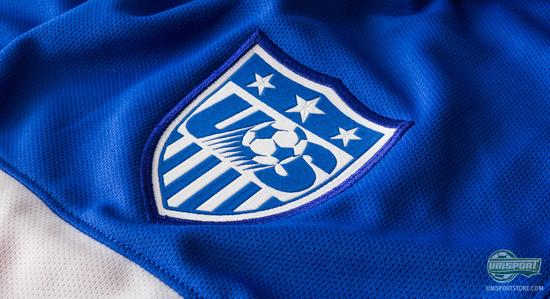 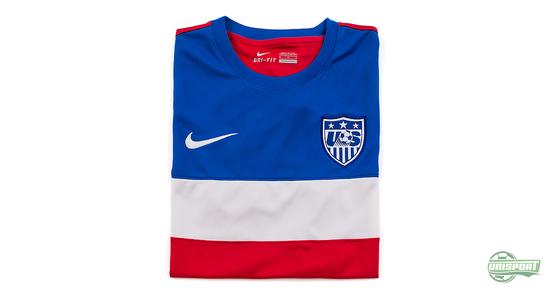 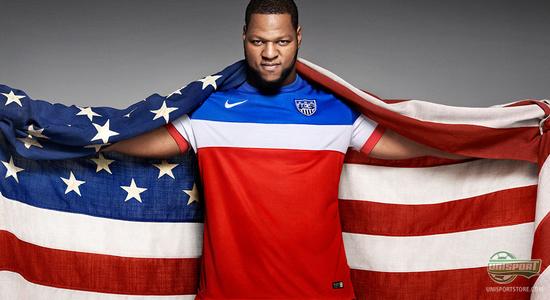