Nike Risk Everything - ready to risk everything at the World Cup 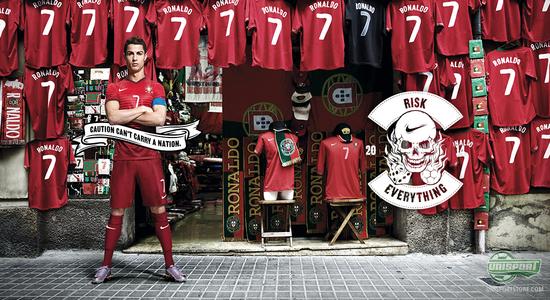 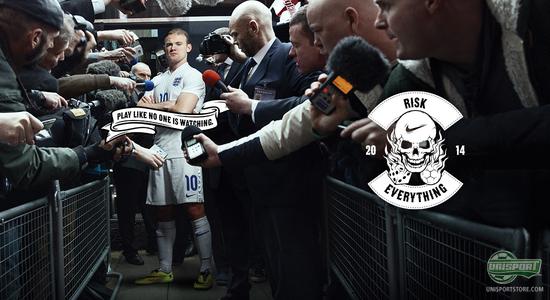 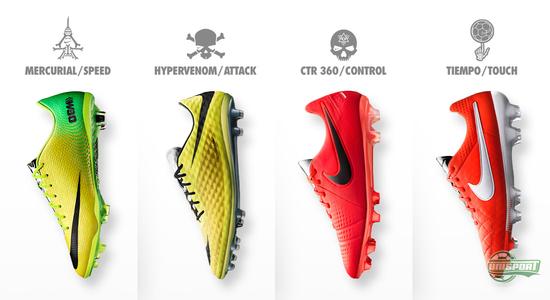 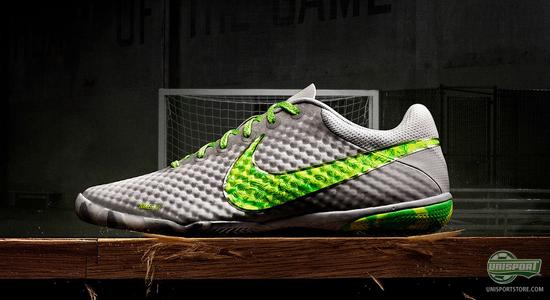 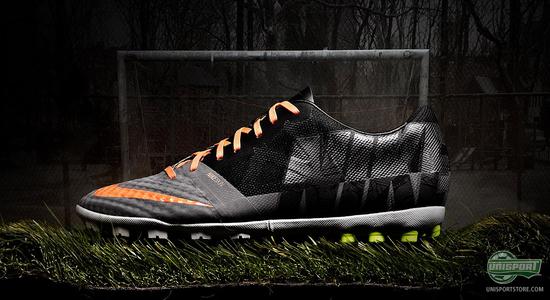 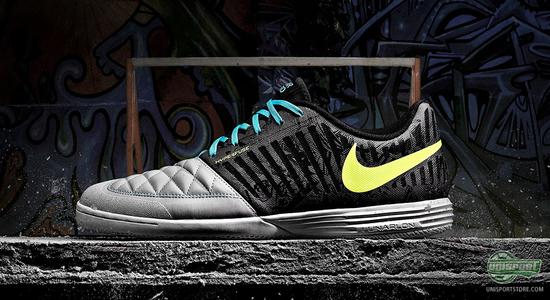 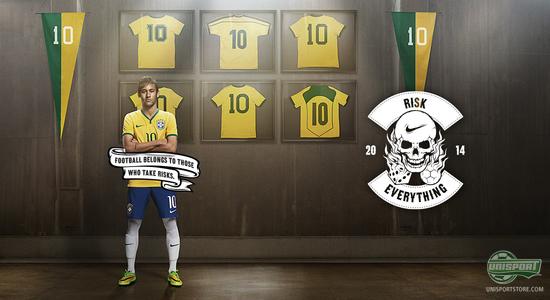