Nike welcome the World Cup with a new Hypervenom colourway 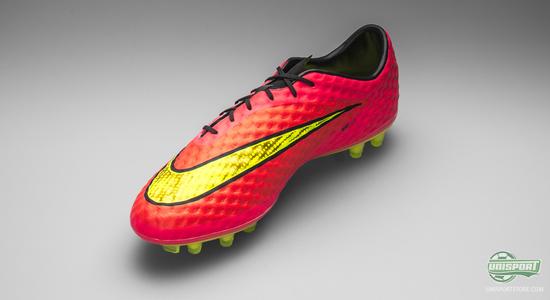 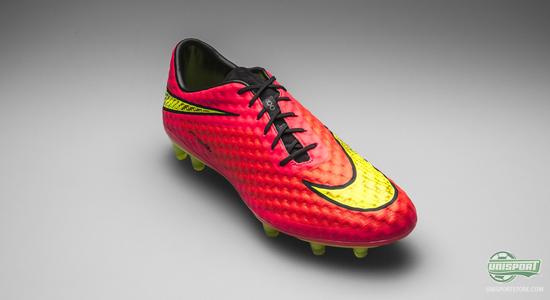 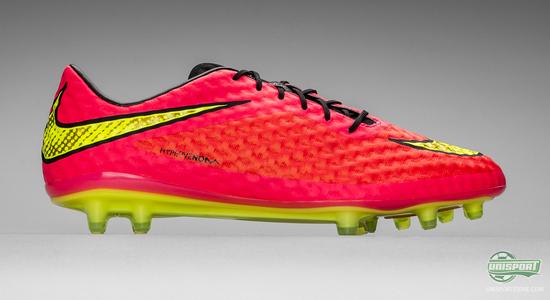 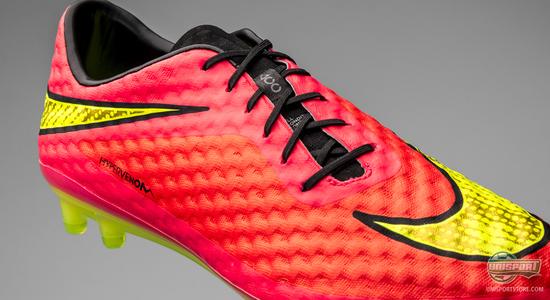 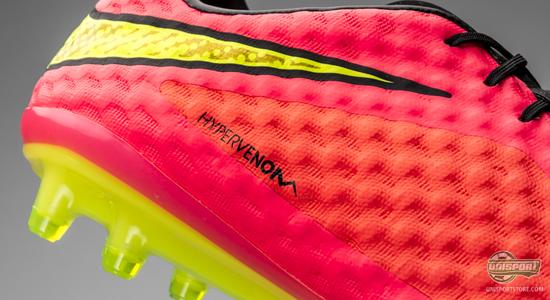 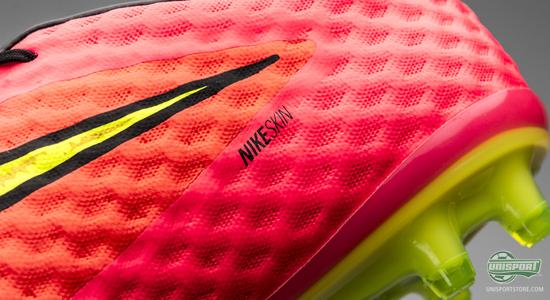 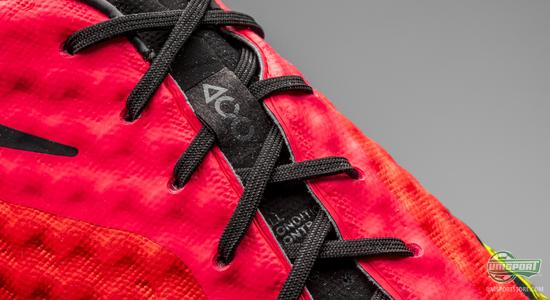 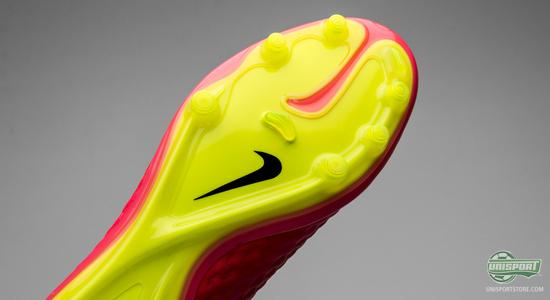 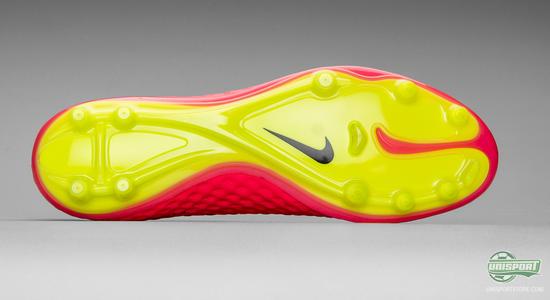 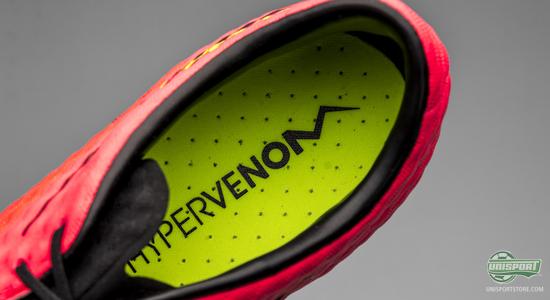 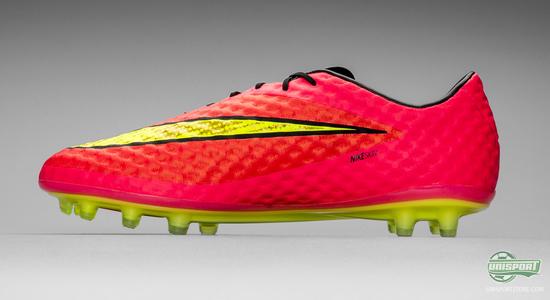 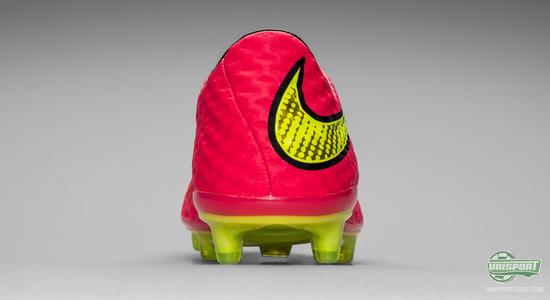