Nike present the new Superfly 10 with an epic video 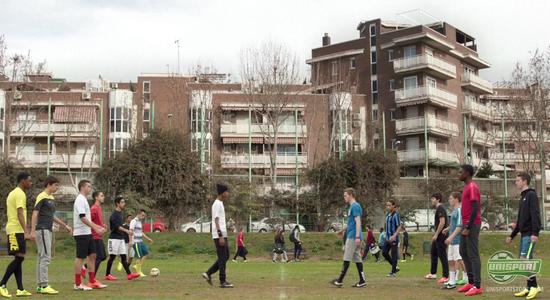 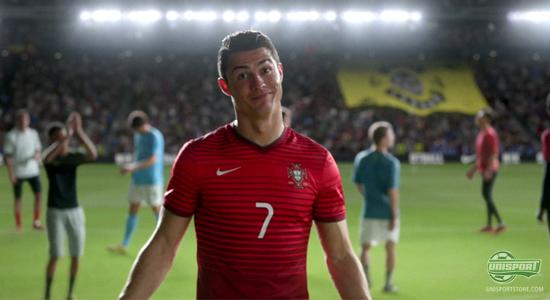 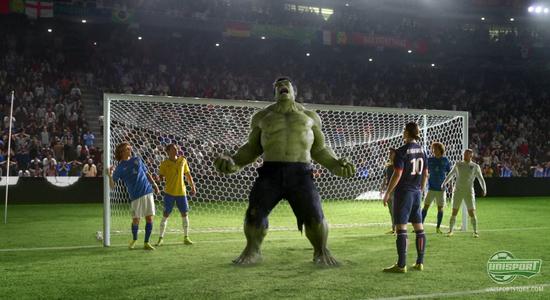 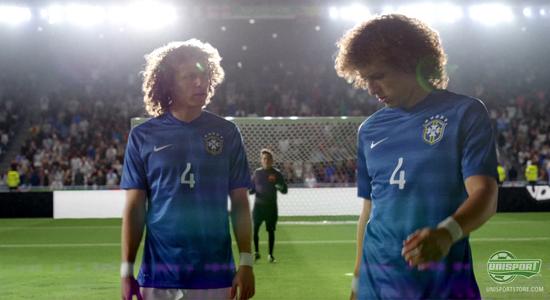 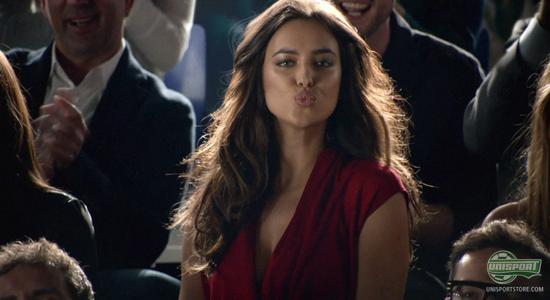 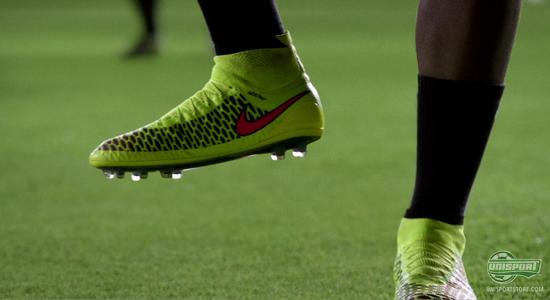 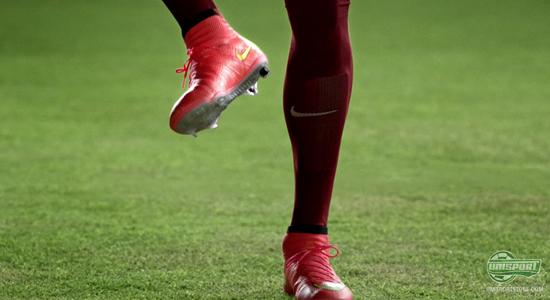 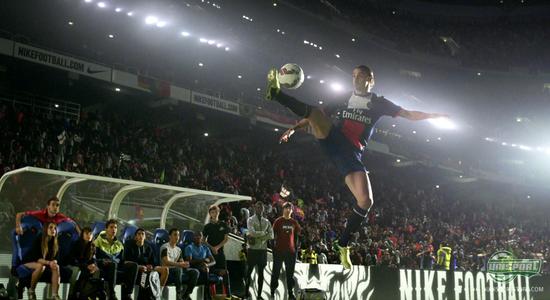 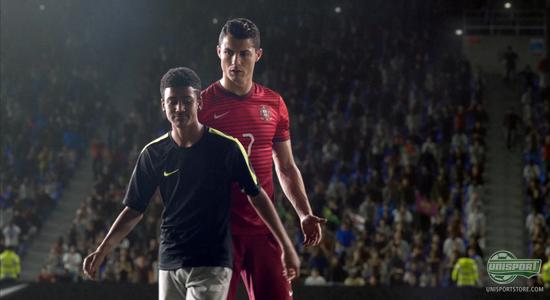 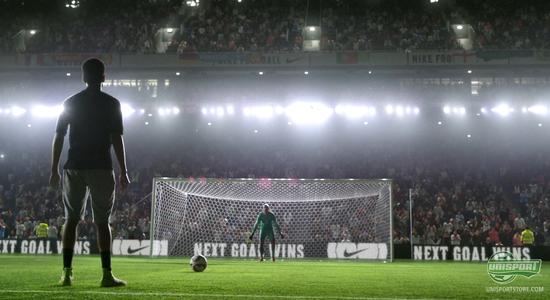 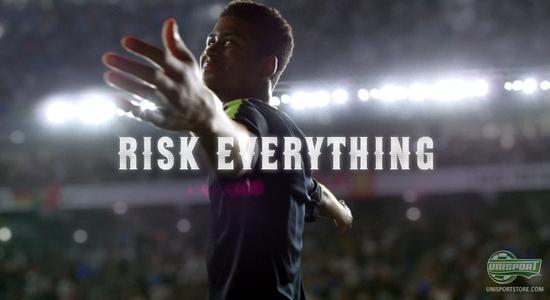