Nike Magista Obra - the result of 4 years and 180 prototypes 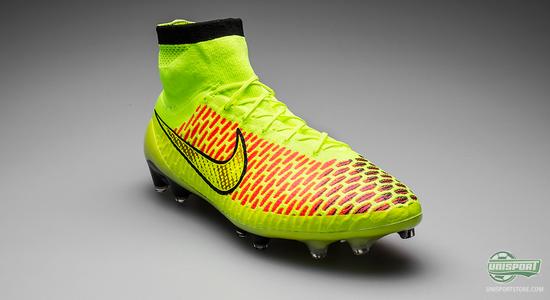 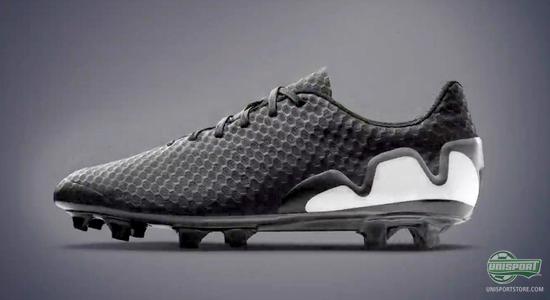 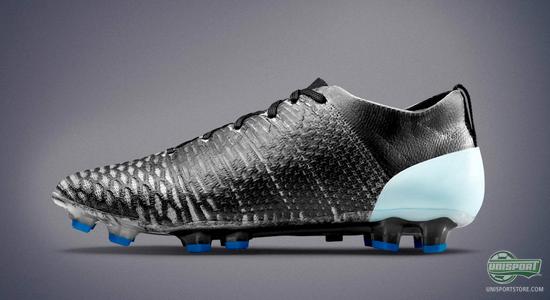 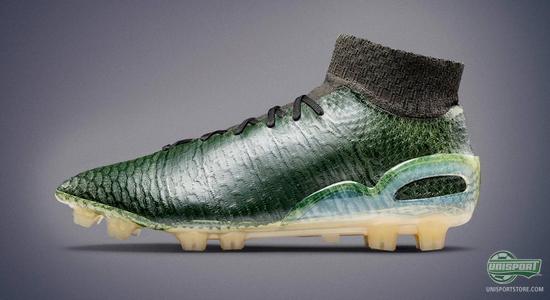 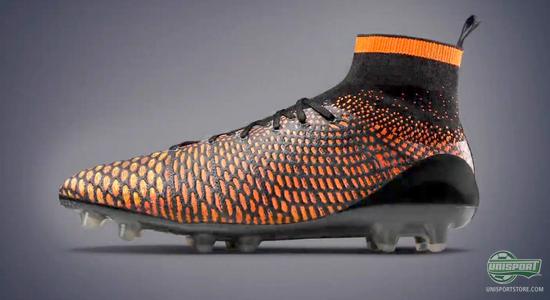 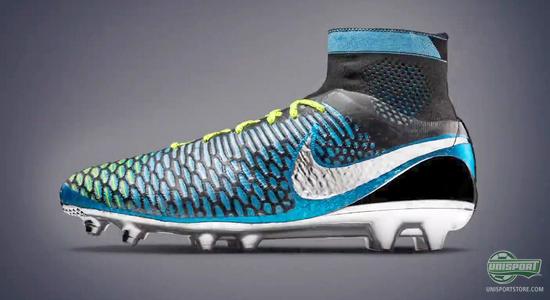 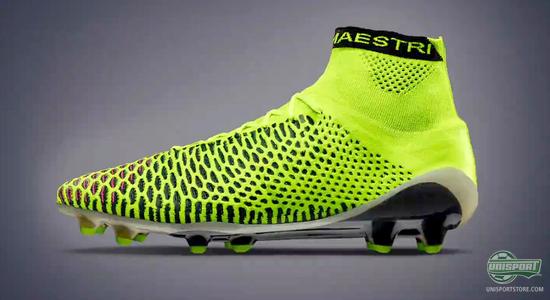 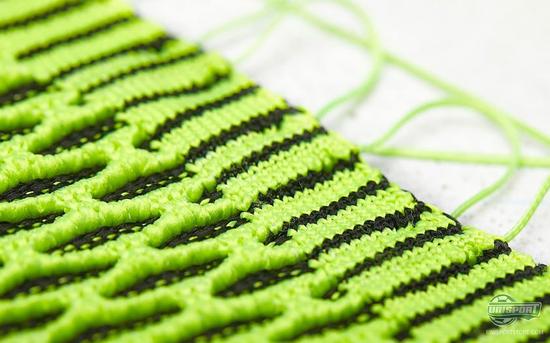