Magista Obra vs. Superfly IV - the result of the Flyknit revolution 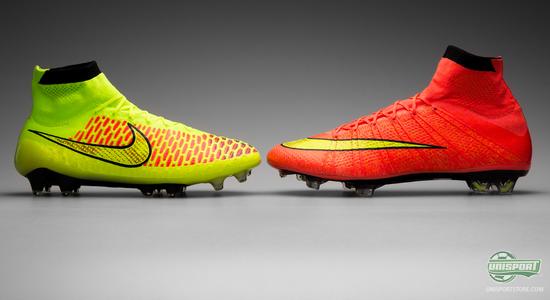 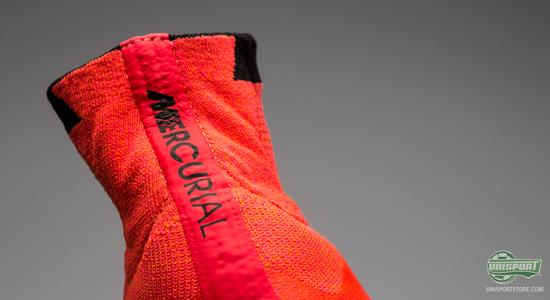 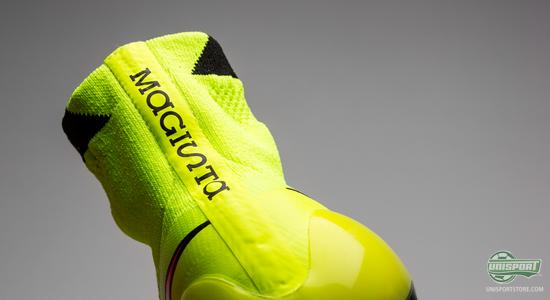 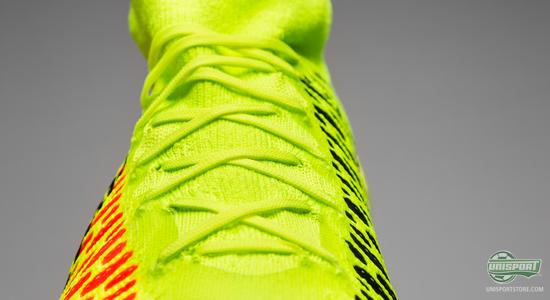 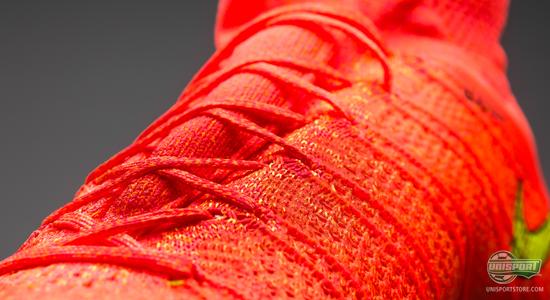 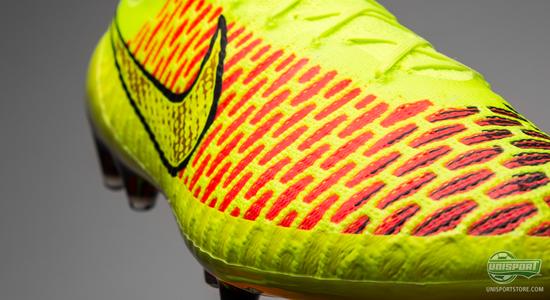 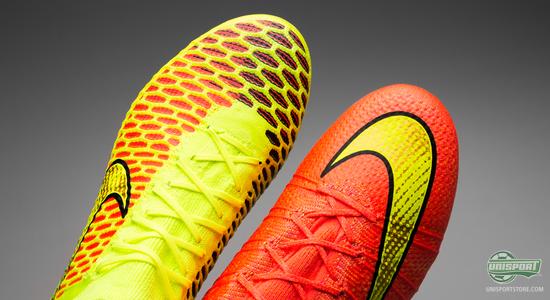 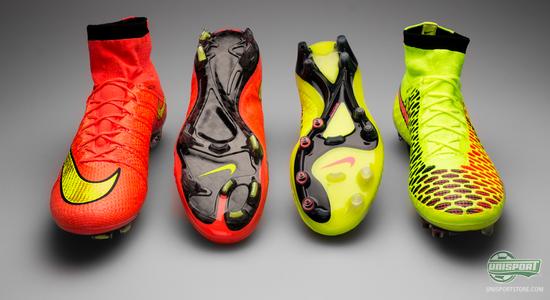 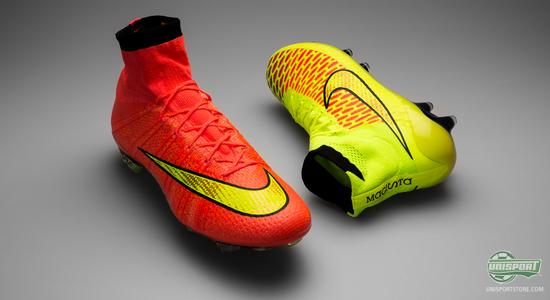 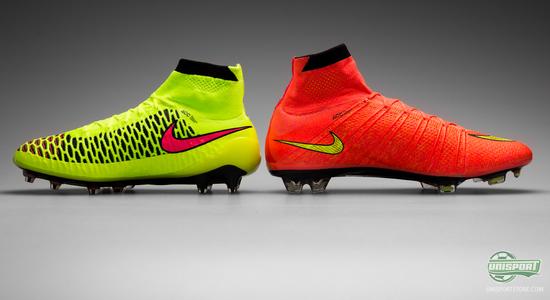