Adidas bring back the blue in Bayern Munich's new home-shirt 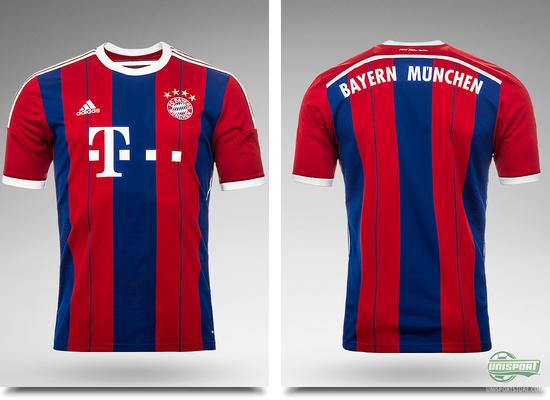 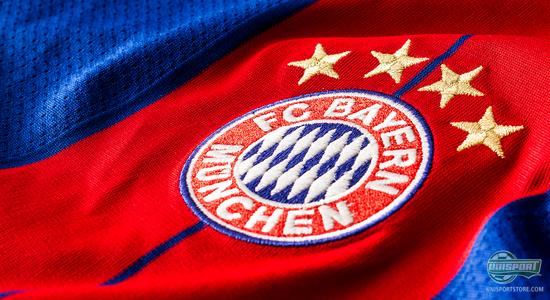 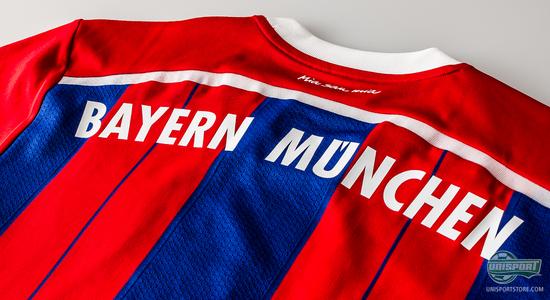 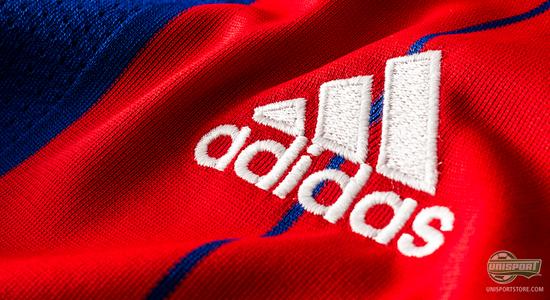 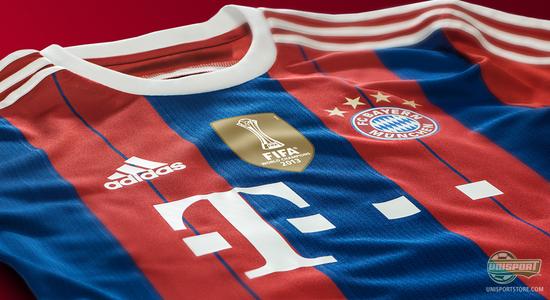 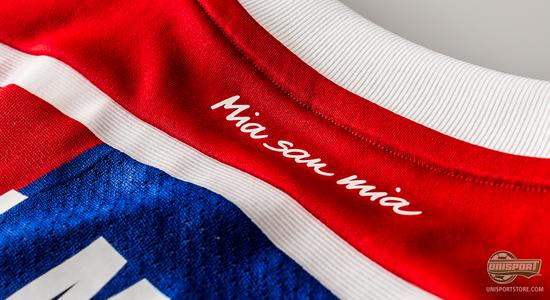 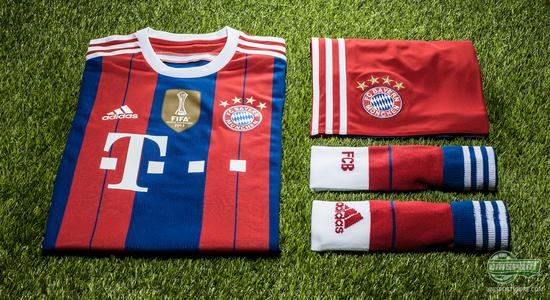