Adidas are all in at the World Cup: welcome the Battle Pack 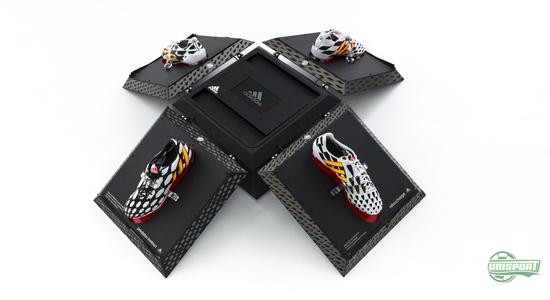 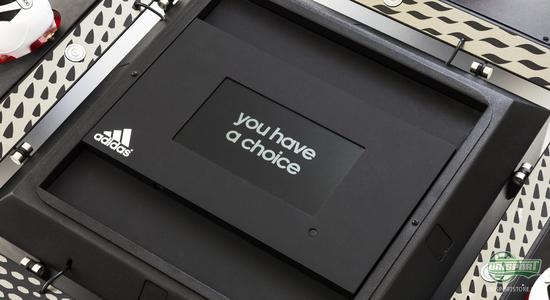 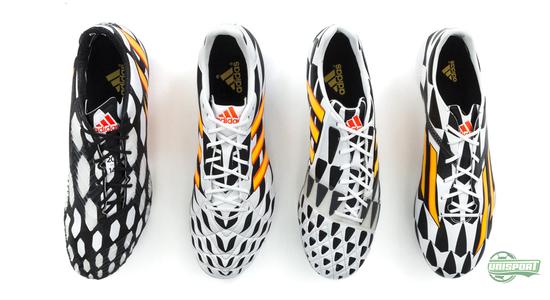 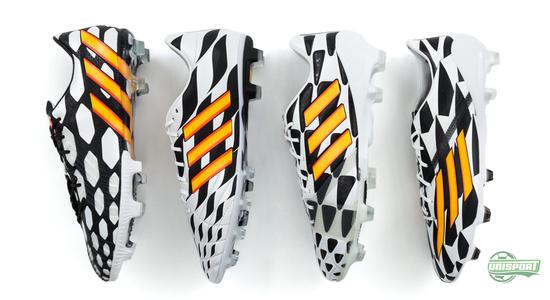 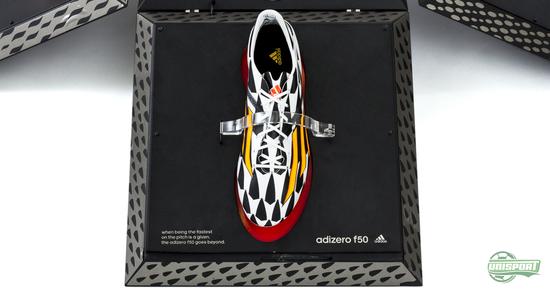 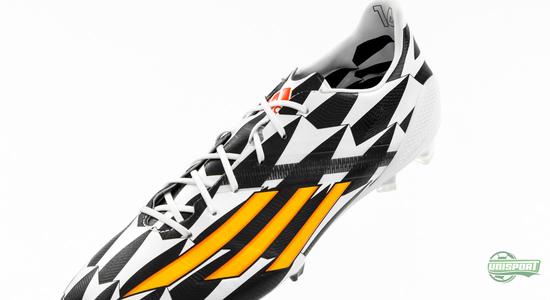 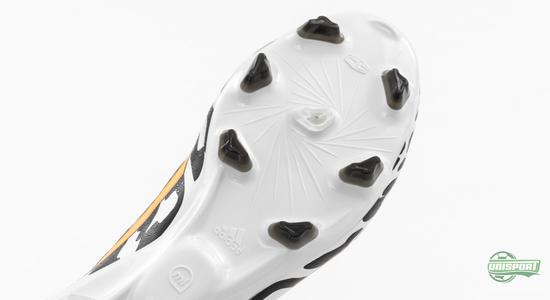 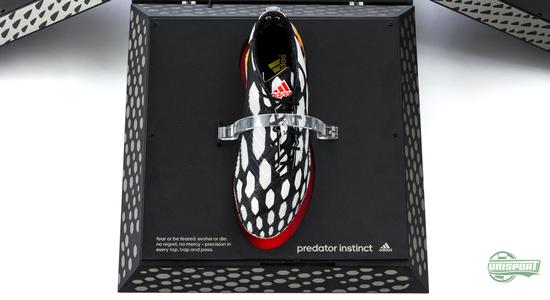 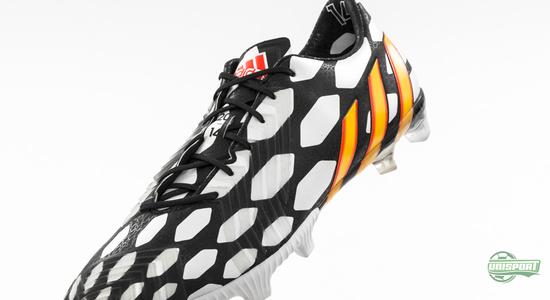 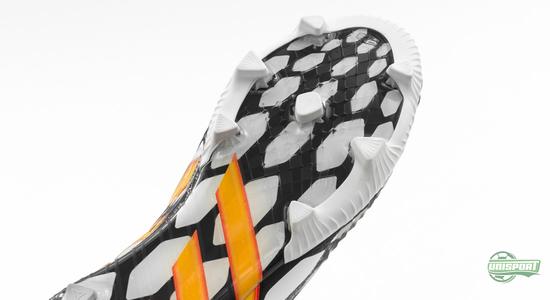 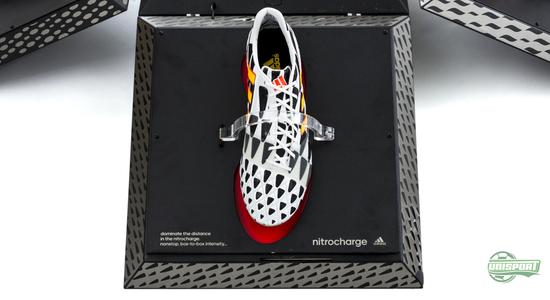 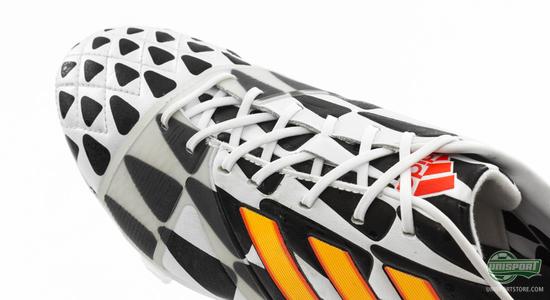 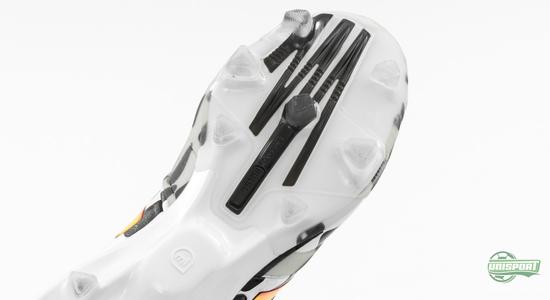 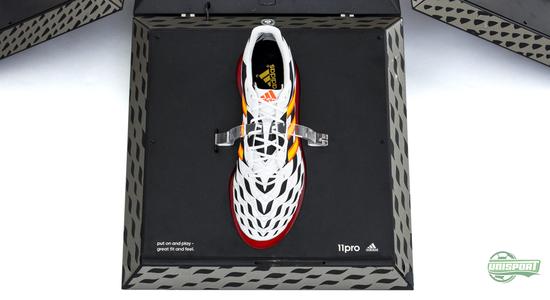 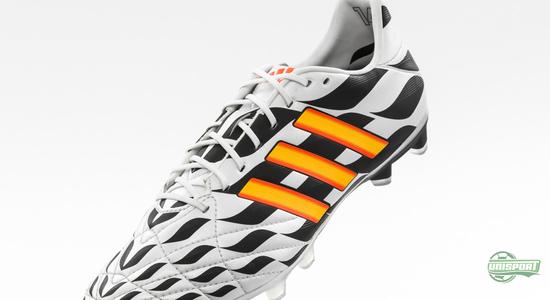 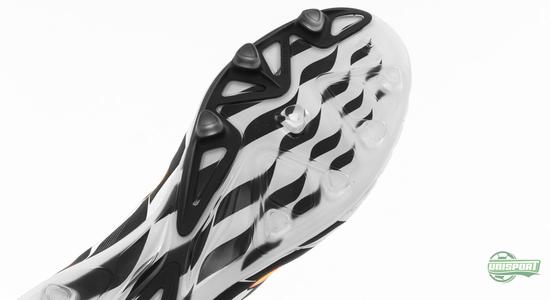 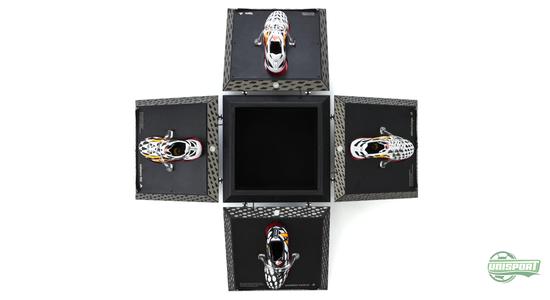 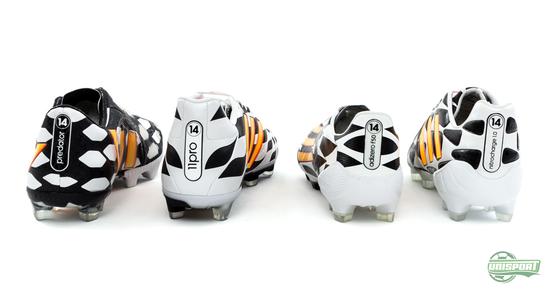