The Battle Packs beast is deadlier than ever before: Predator Instinct 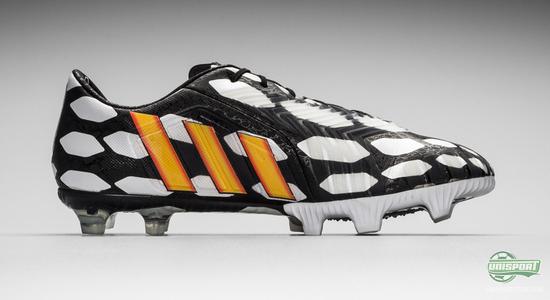 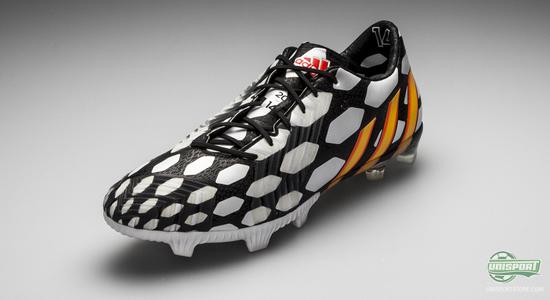 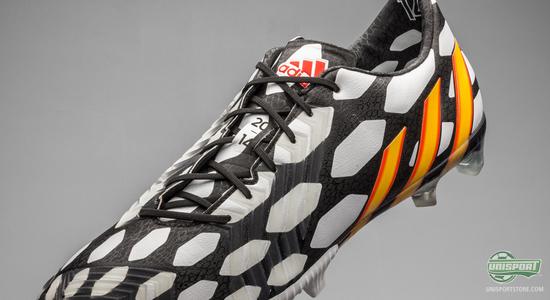 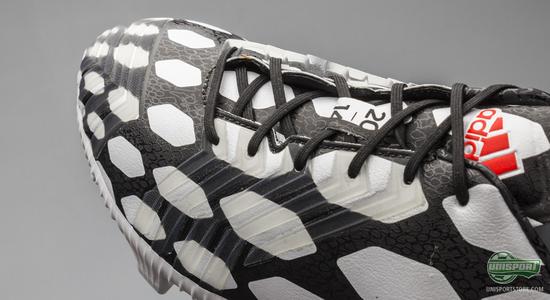 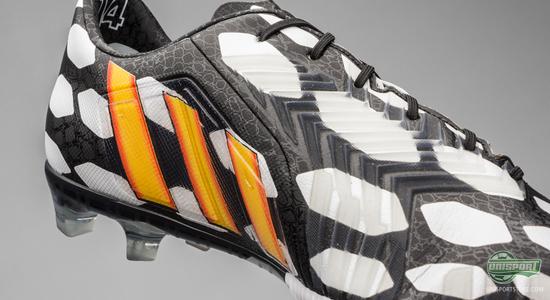 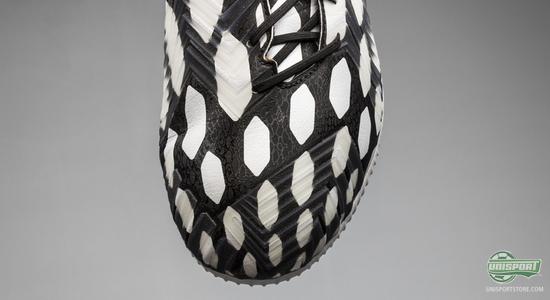 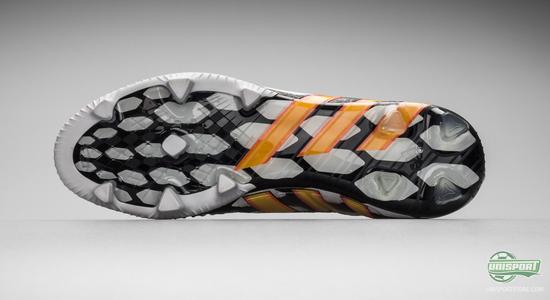 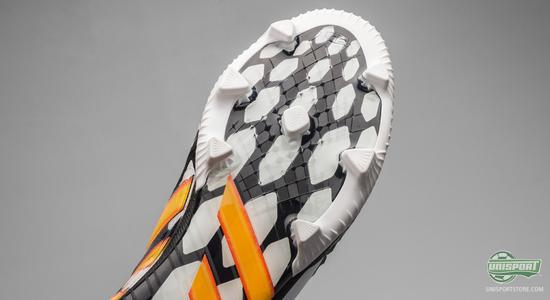 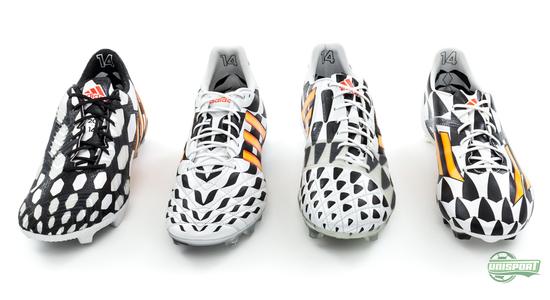