Adidas Q&A - how was the Adidas Battle Pack created? 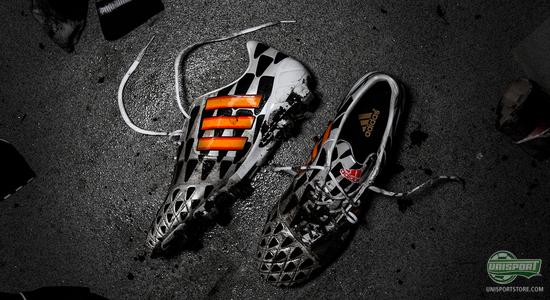 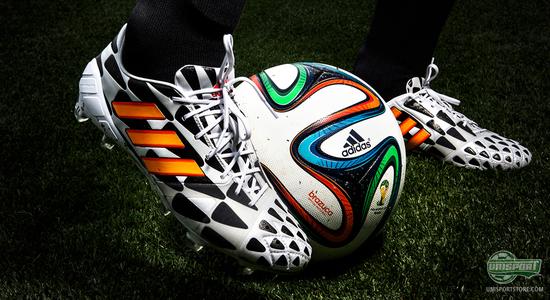 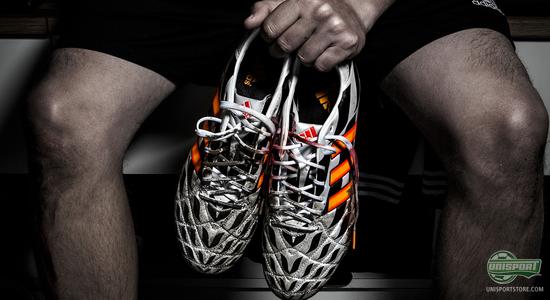 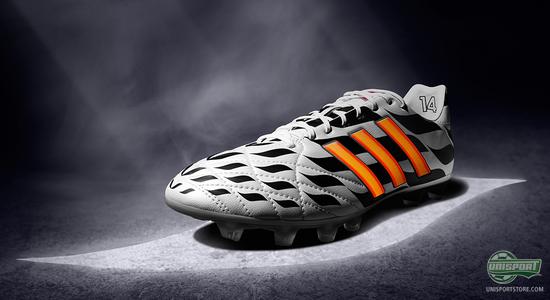 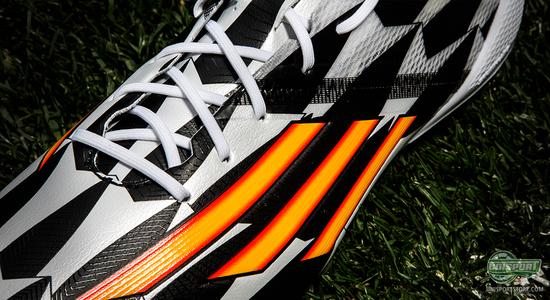 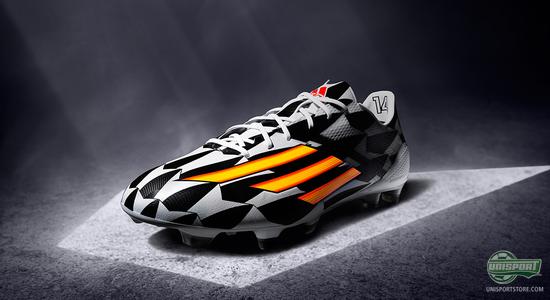 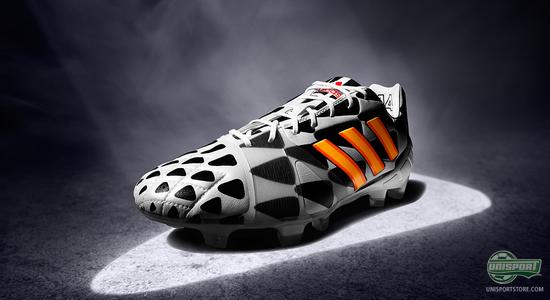 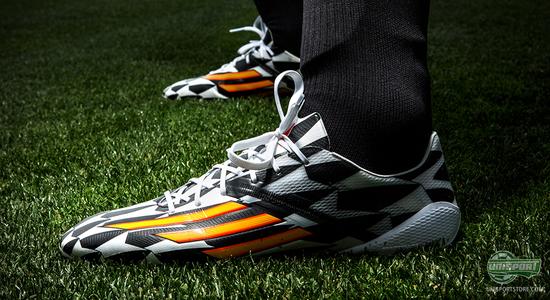 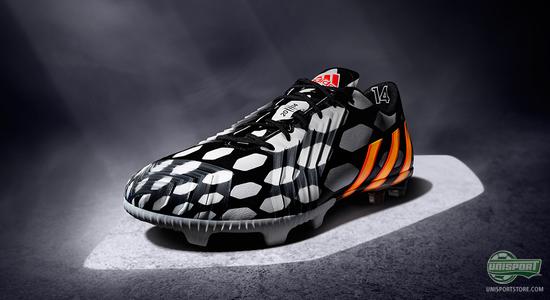 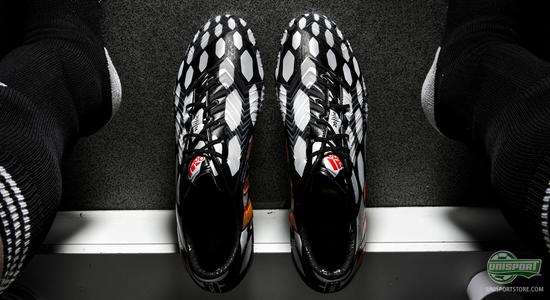 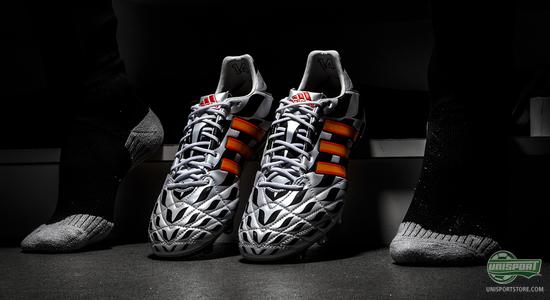 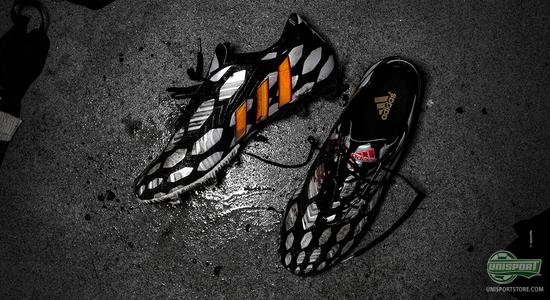 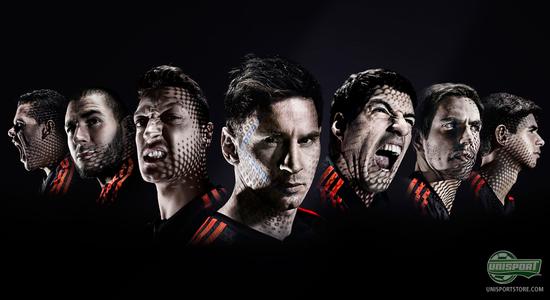