Nike celebrate the Magista and the Superfly with the Championship Pack 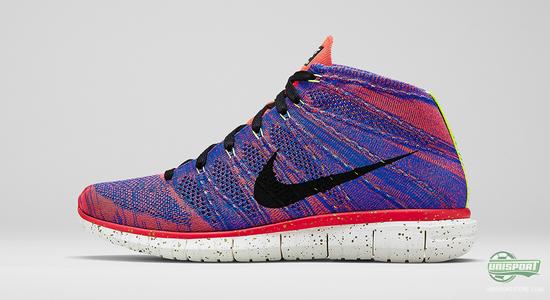 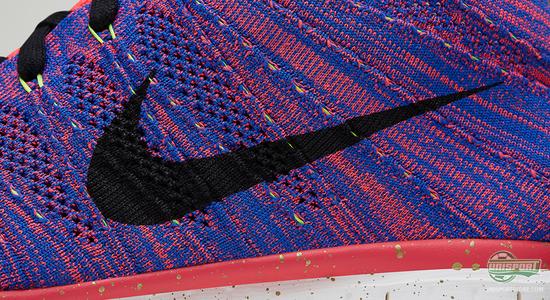 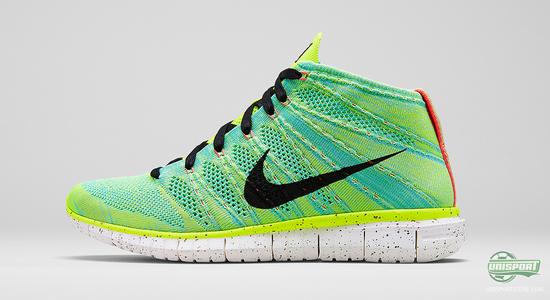 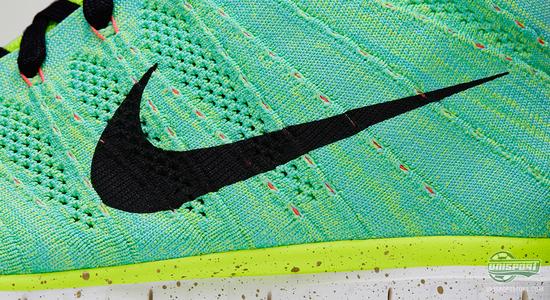 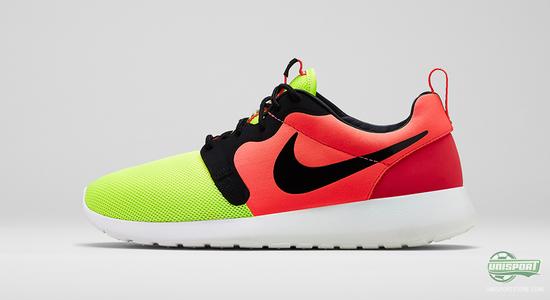 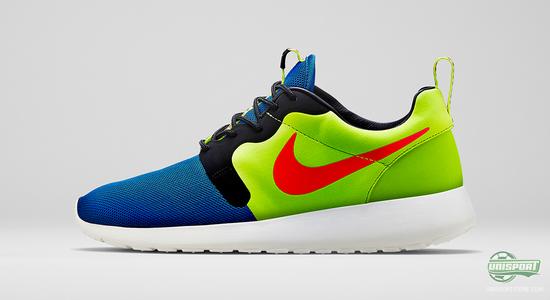 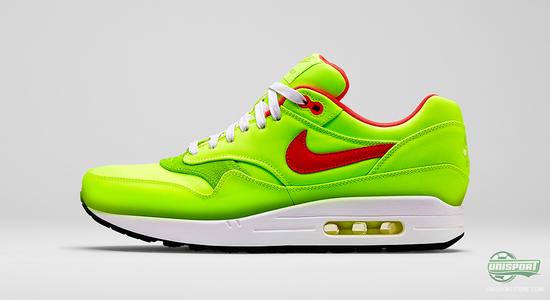 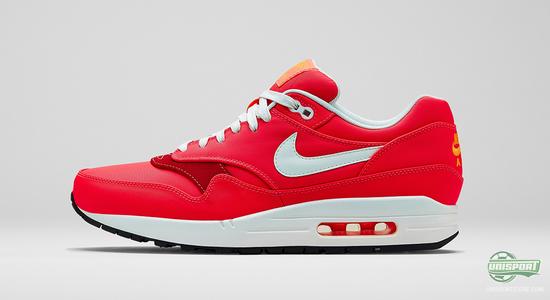 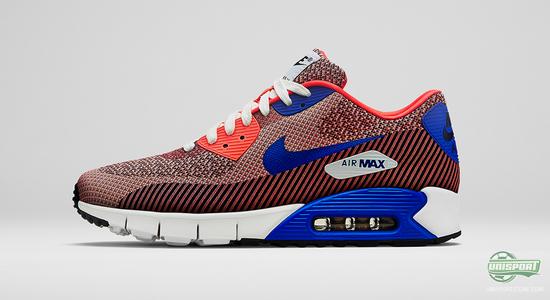 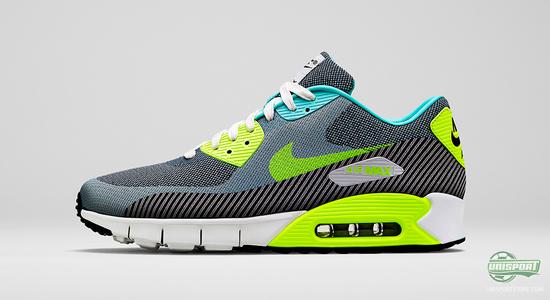 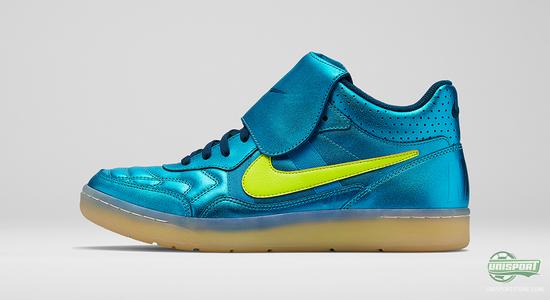 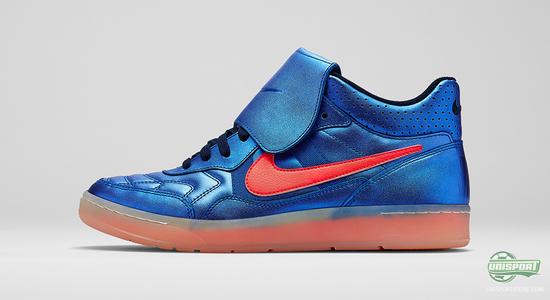 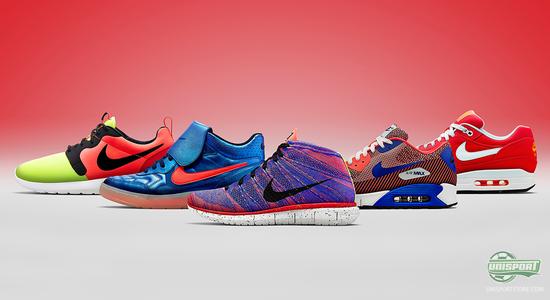