One of Belgium and the World Cup's very big names is Eden Hazard. The Belgian winger, just 23 years of age, is playing Chelsea, but has gotten the great honour of carrying the number for Belgium at the World Cup in Brazil. We had a chat with the superstar before the tournament kicked off, so come along and check out what he said.

Belgium have yet to really show off the power, that many people have been waiting to see from them. Belgium have come to Brazil with a team that is absolutely packed with stars, from Cortouis in the goal to Kompany and Vertonghen in the defence, to midfield players like Witsel, Fellaini and Dembele, and offensive players like Lukaku, Mertens and of course Eden Hazard. 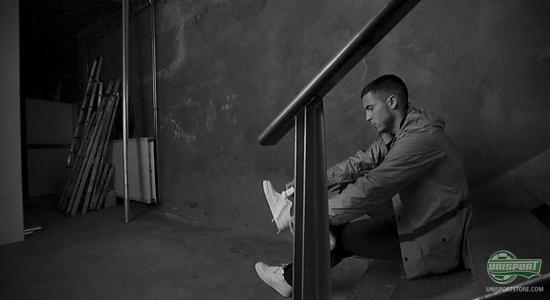 And Eden Hazard was also optimistic leading up to the World Cup, and was hoping that the talented generation could do the business in Belgium's first World Cup participation since 2002. Hazard sees it is a big honour to be able to represent his country at a World Cup, and then even wearing the umber 10 – like Zidane... 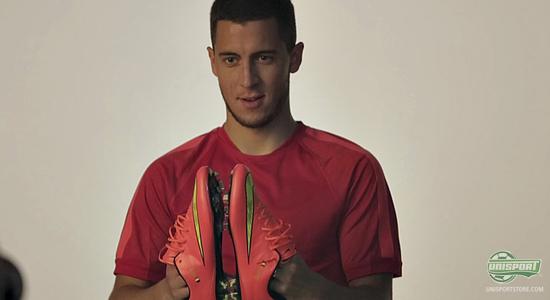 We also asked Hazard about his new Vapor X, and there is no doubt that he is well satisfied with the lightweight boot from Nike. His short, yet precise answers surely indicate this: “If I'm wearing them, it is because I like them”. Other than that, Hazard also explain how he tries to wear the same boots for as long as possible – this is where he scores the most goals. 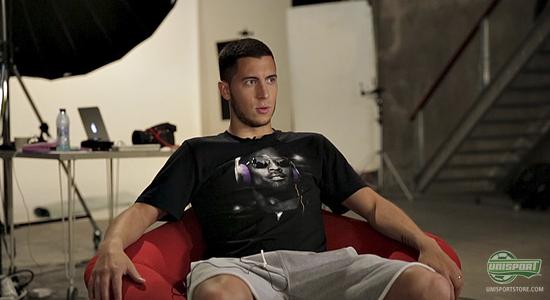 One last piece of advise from Hazard to all football players out there, who are looking to make it: Bring your joy to the pitch and just enjoy it. We will see if Hazard is able to keep calm and follow his own advise on the day we may be needed to take a decisive penalty in the World Cup... 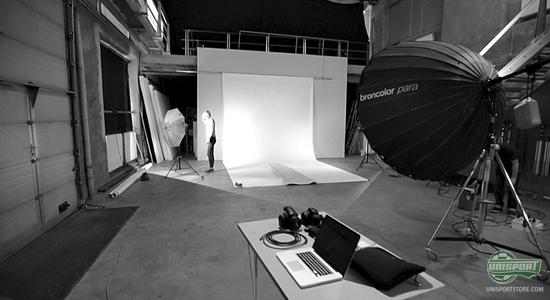 We had a very nice little chat with Hazard before the World Cup was kicked off, and here he shared some of his thoughts both regarding the World Cup and the new Nike Mercurial Vapor X. What do you think of Hazard and do you believe that Belgium can beat USA in the round of 16? Take your football passion to a social level, and share your thoughts on Facebook and Instagram.