Unisport WebTV: Jakob and Joltter decide who is faster 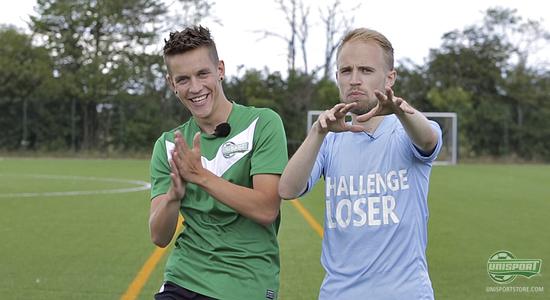 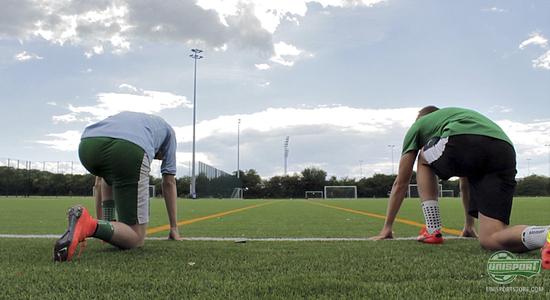 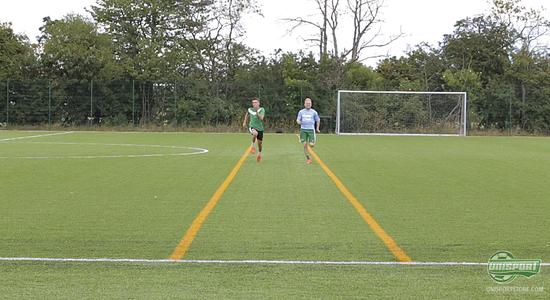 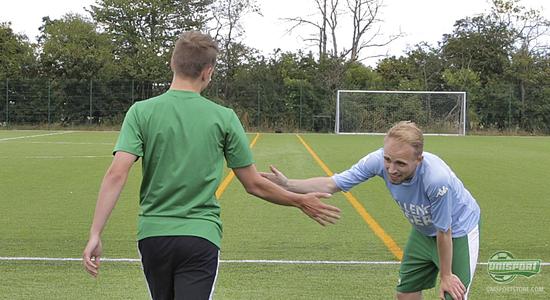 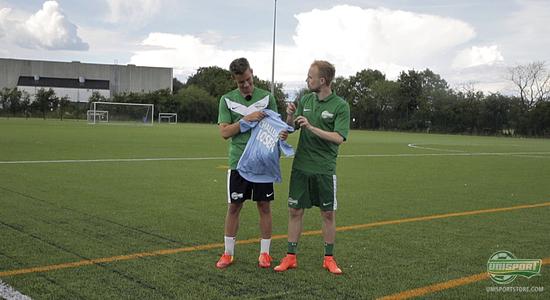 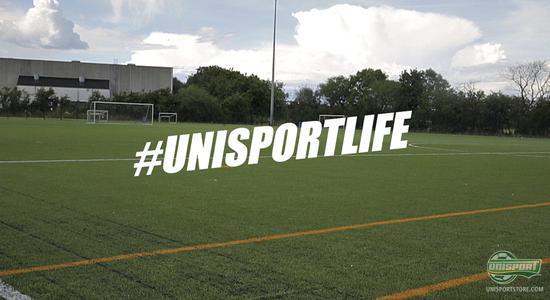