Nike Ordem launched for the Premier League, Serie A and La Liga 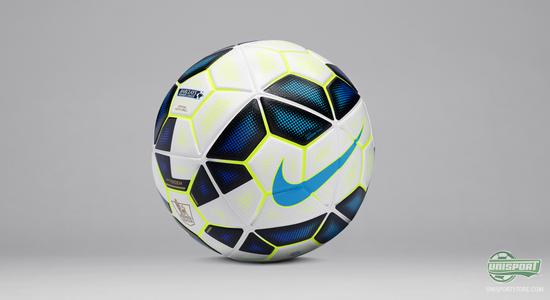 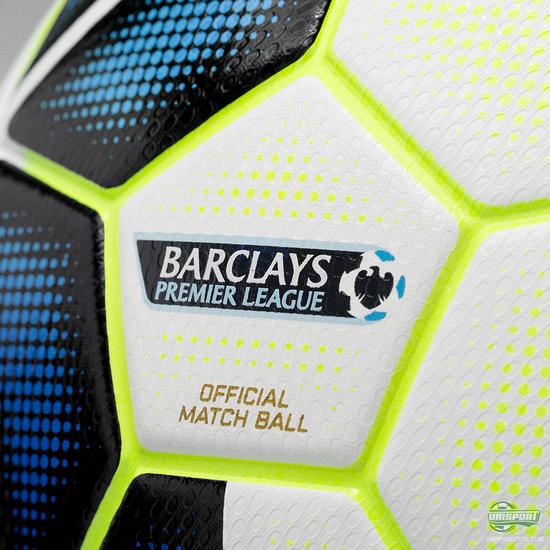 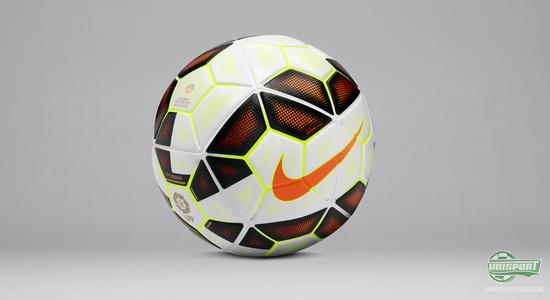 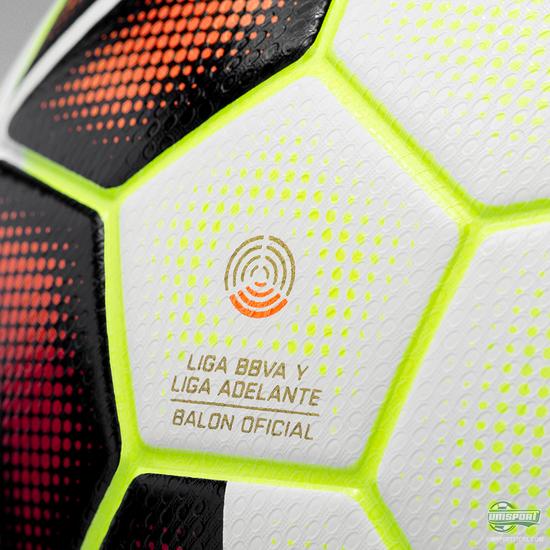 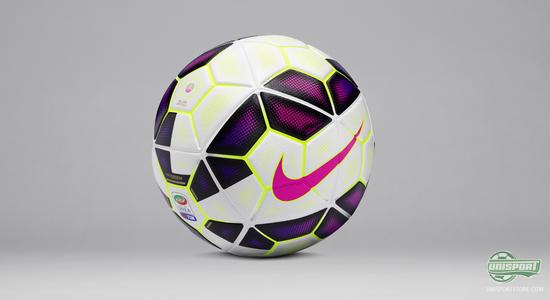 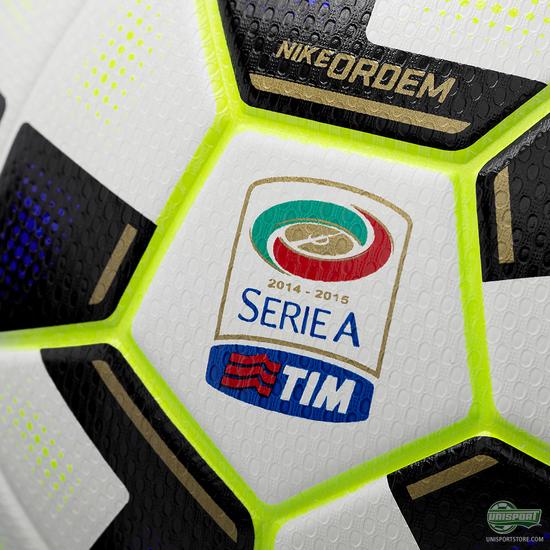 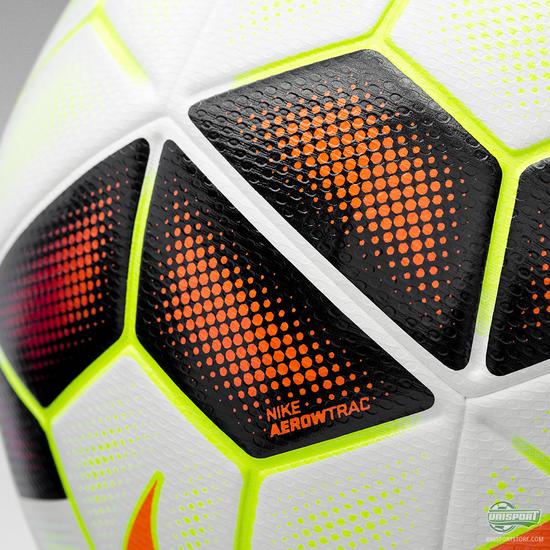