Adipure 11Pro is joined by its brother in Black/Blue 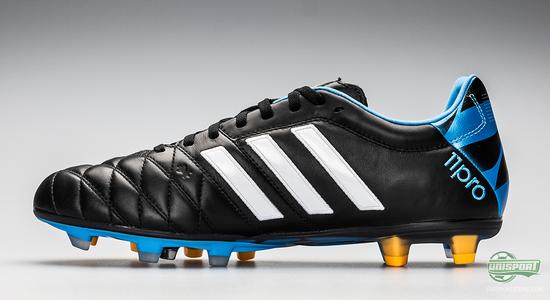 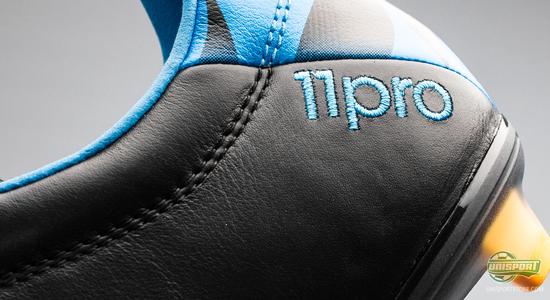 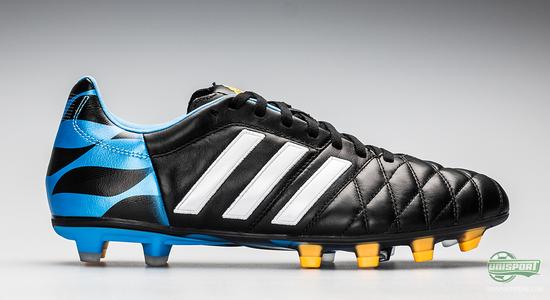 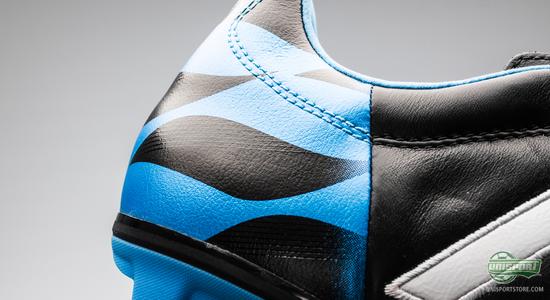 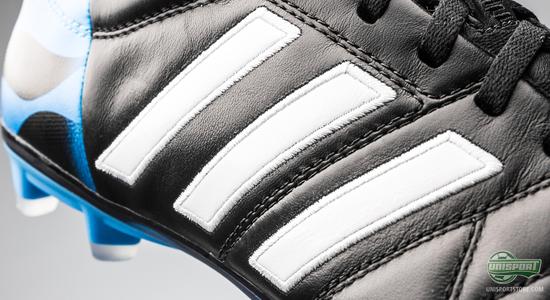 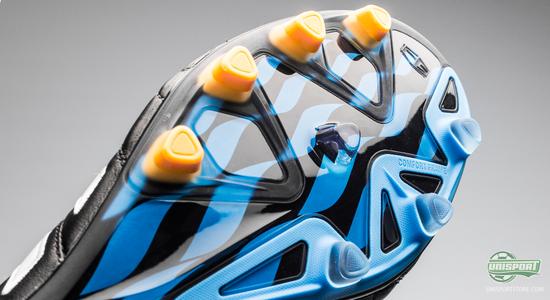 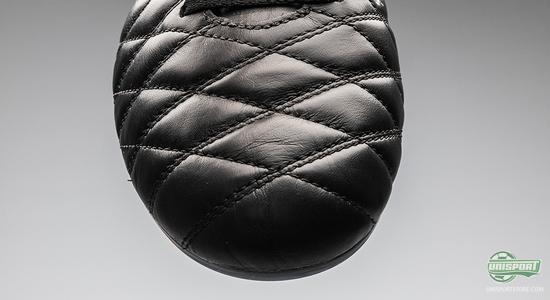 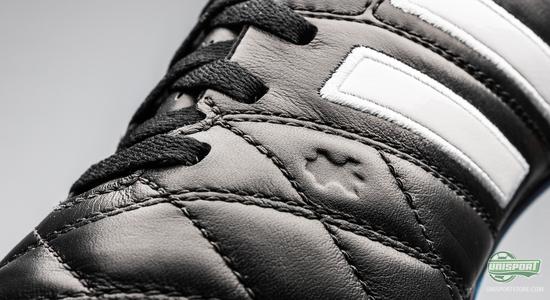 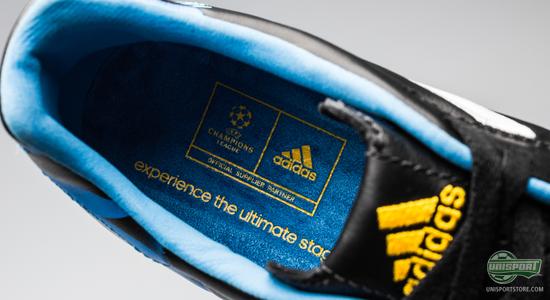 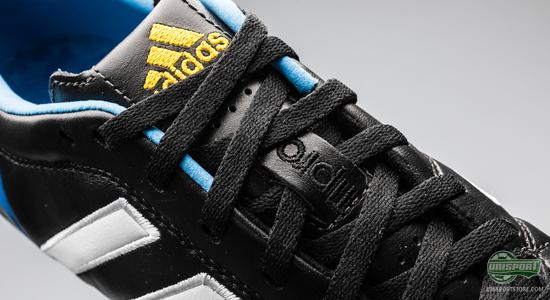 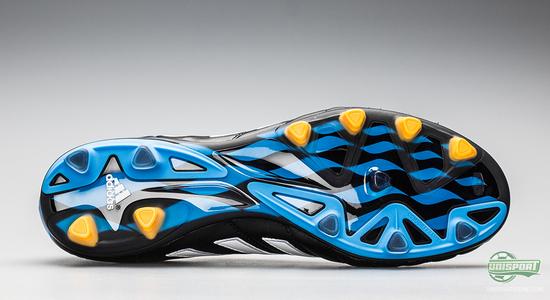 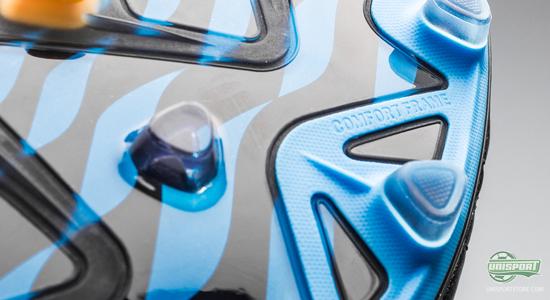 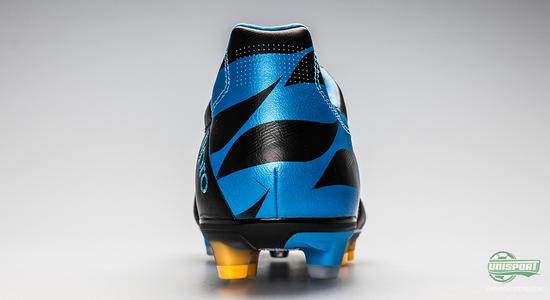