Adidas reignite their Primeknit with a new design 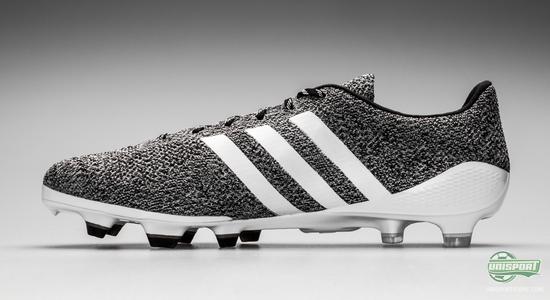 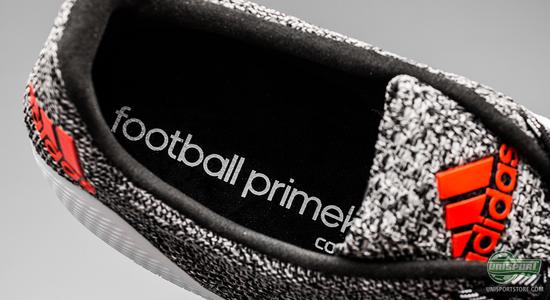 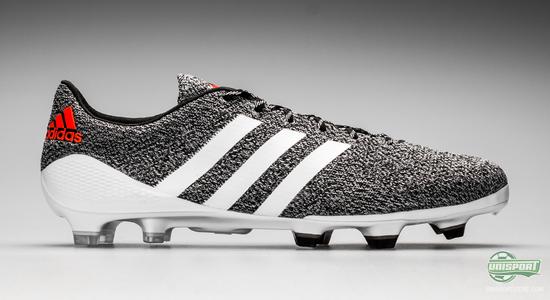 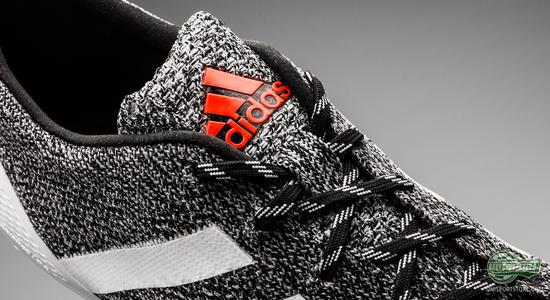 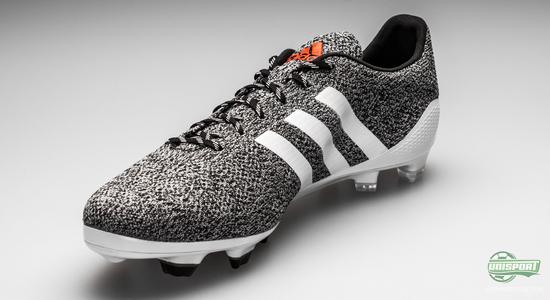 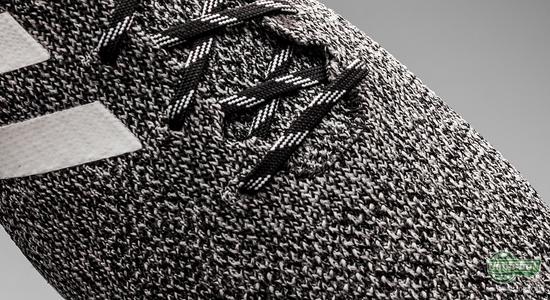 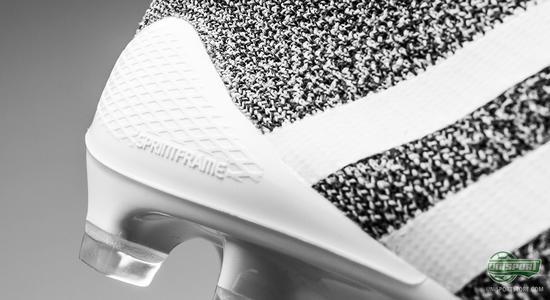 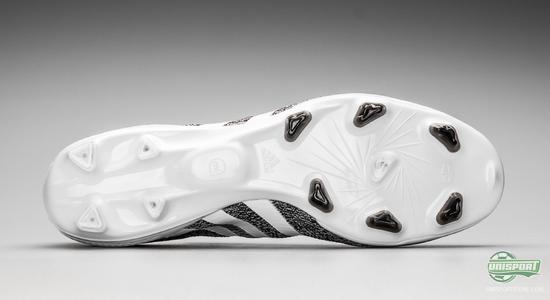 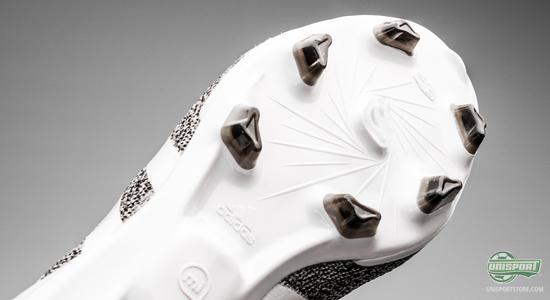 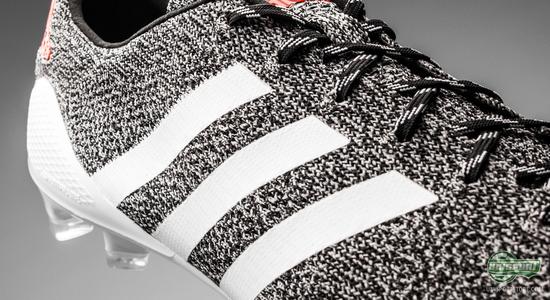 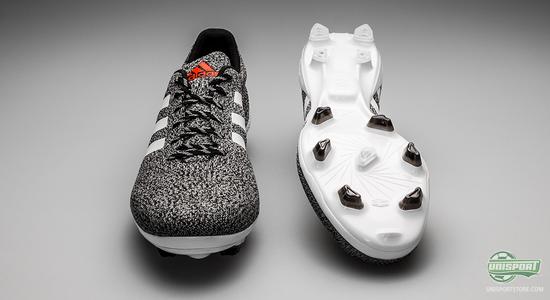 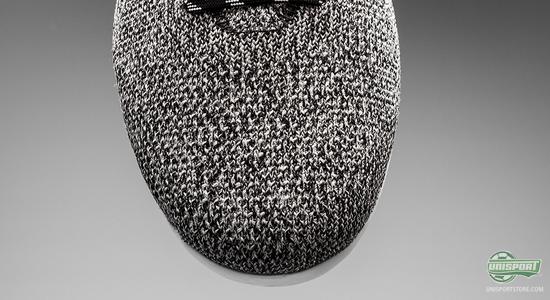 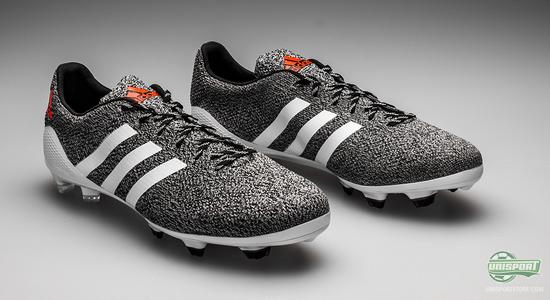 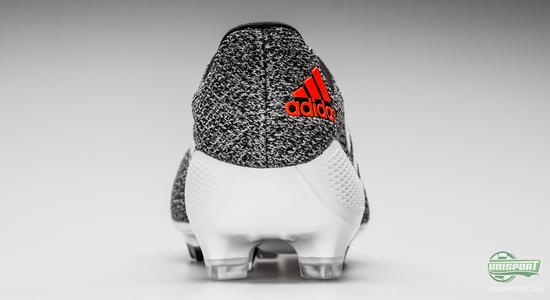 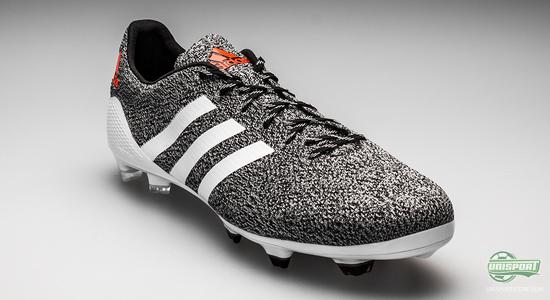 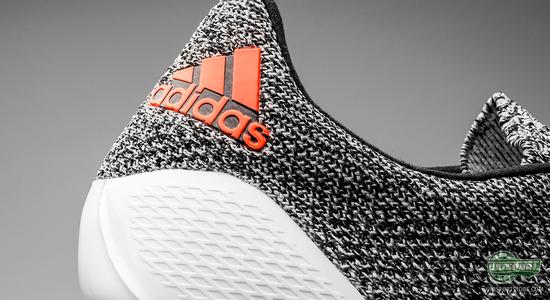 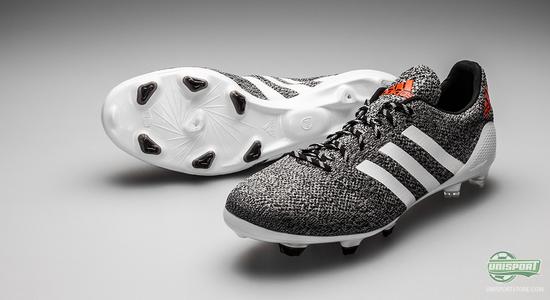