adidas Q&A - What the Predator-collection means to adidas 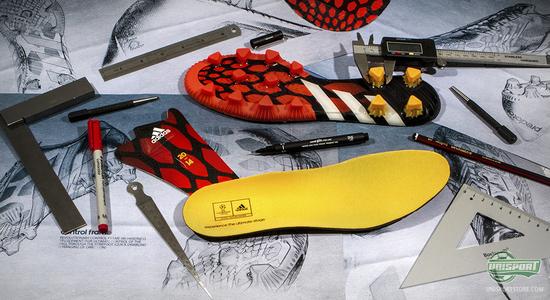 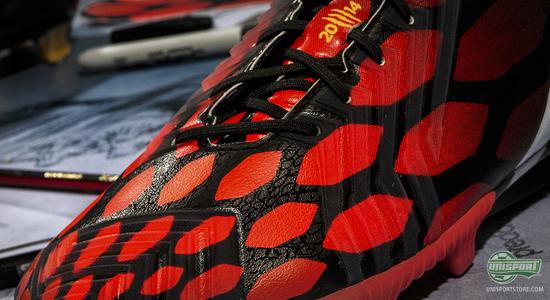 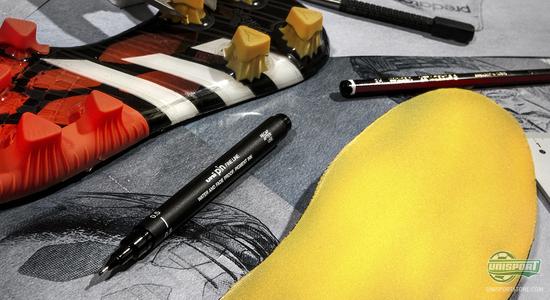 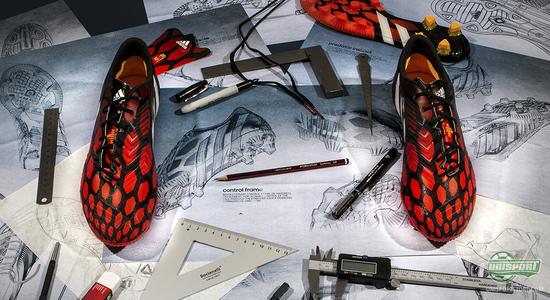 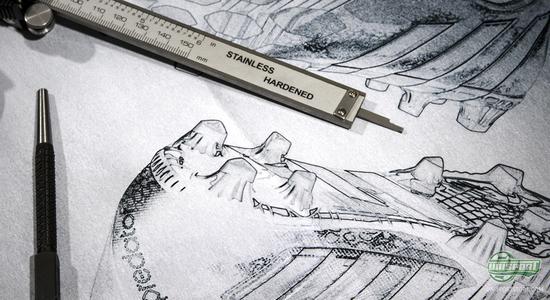 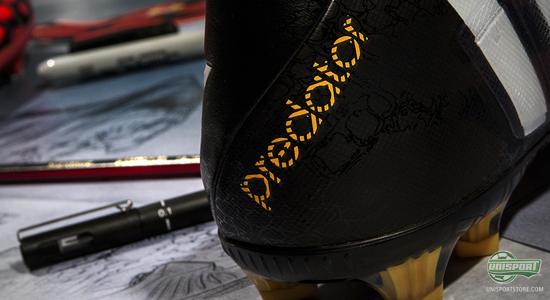 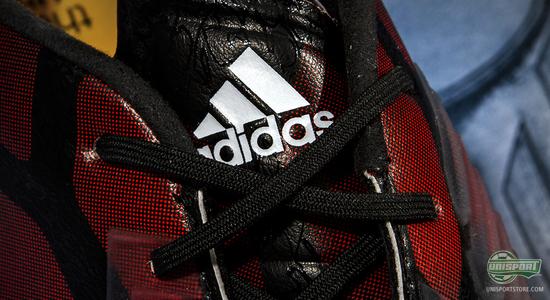 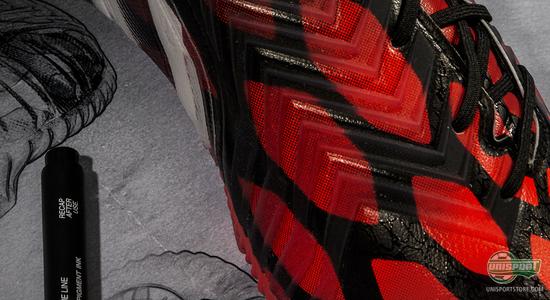 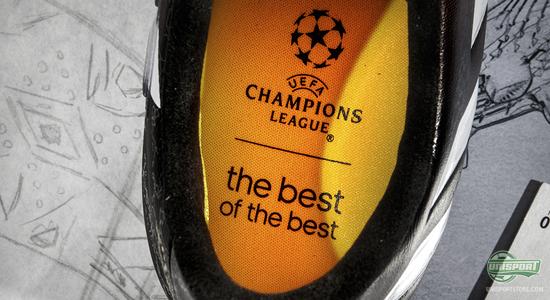 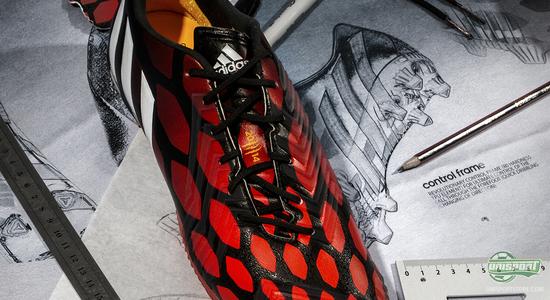 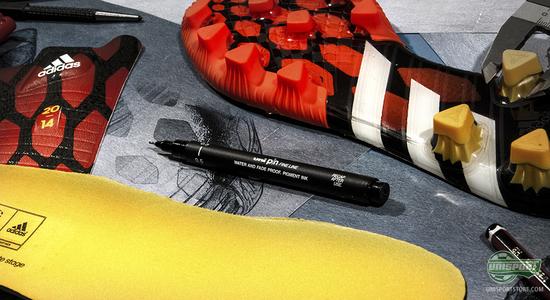