Nike with updates for all their boots: colours are back! 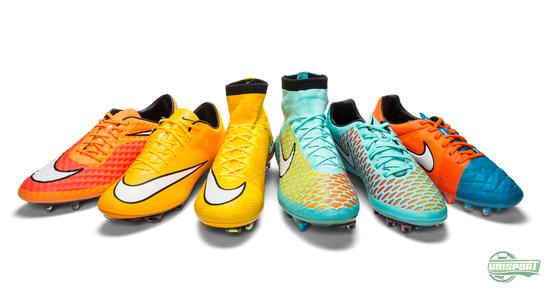 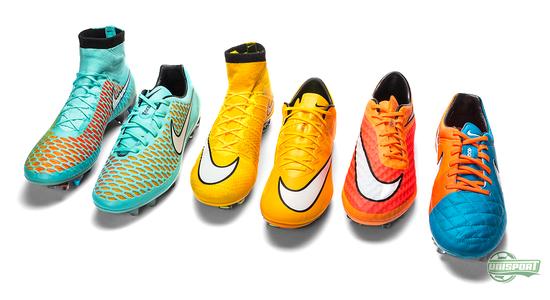 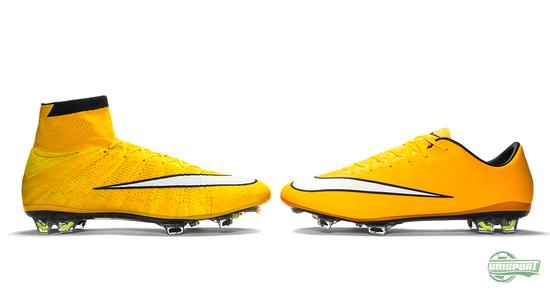 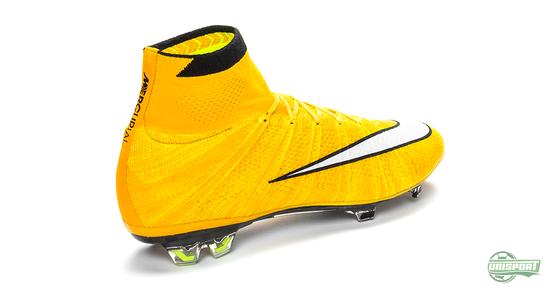 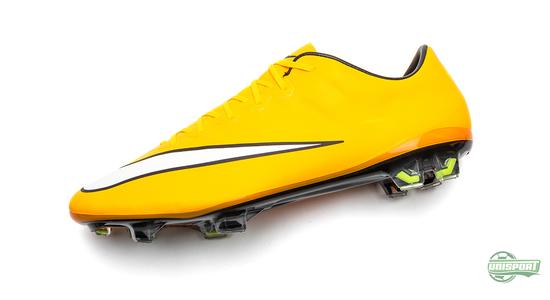 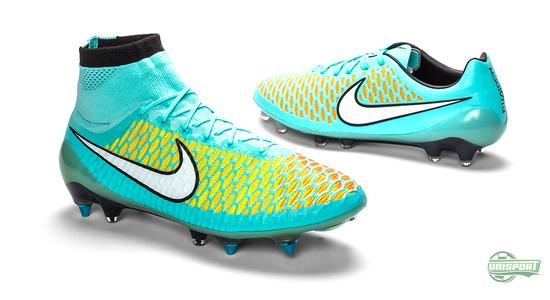 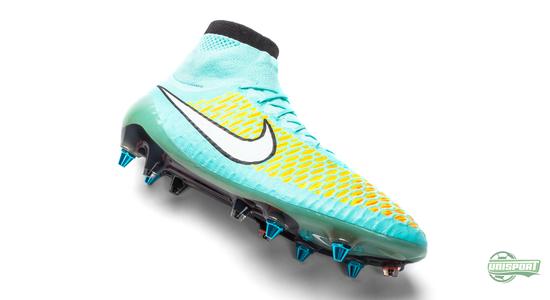 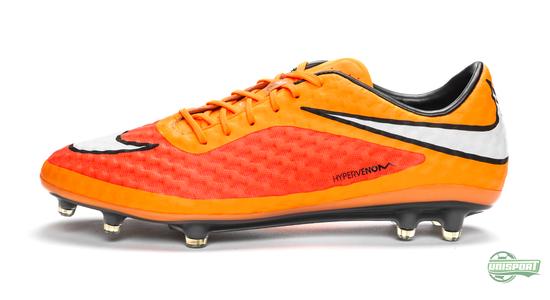 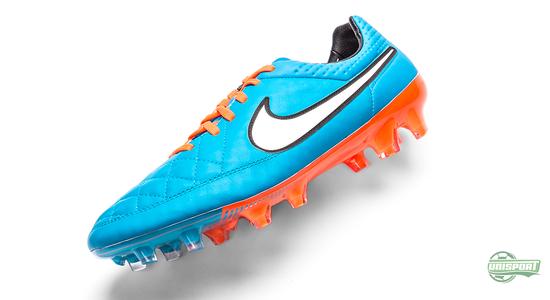 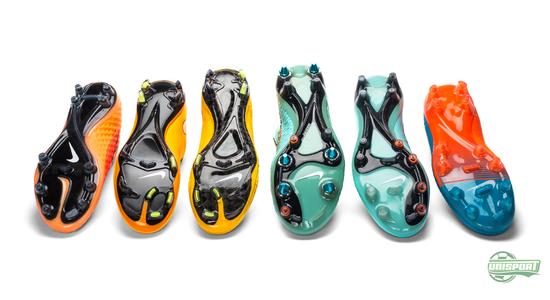 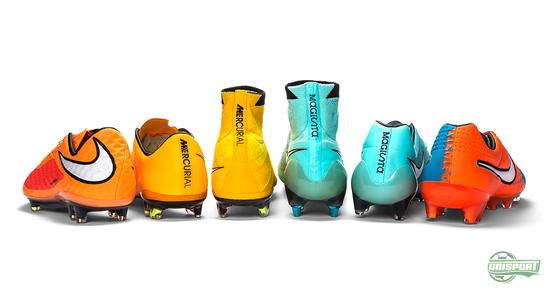