Nike F.C. goes to the core of Berlin with the Boateng-brothers 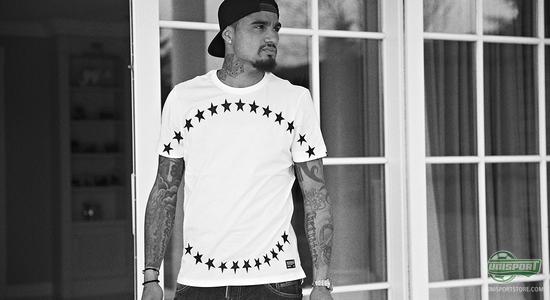 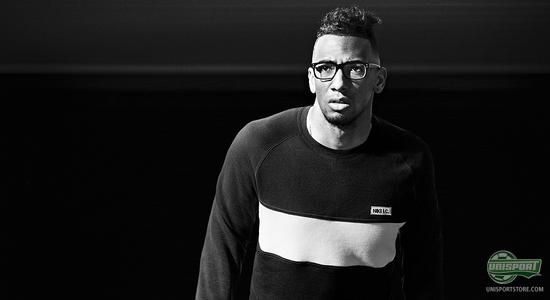 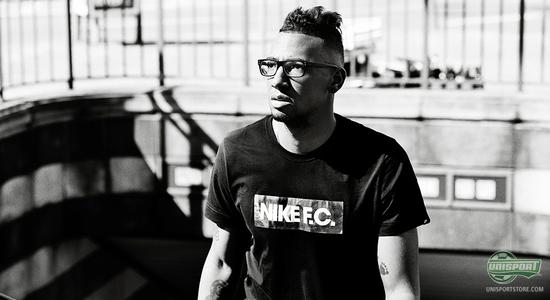 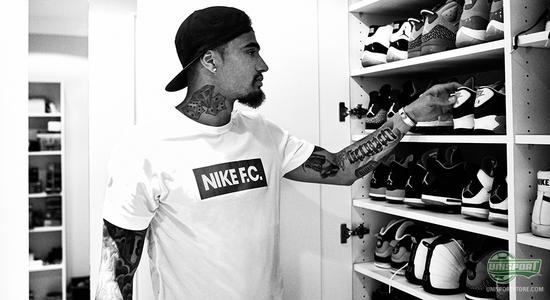 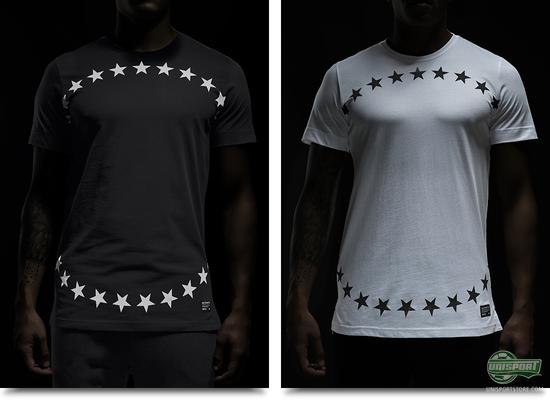 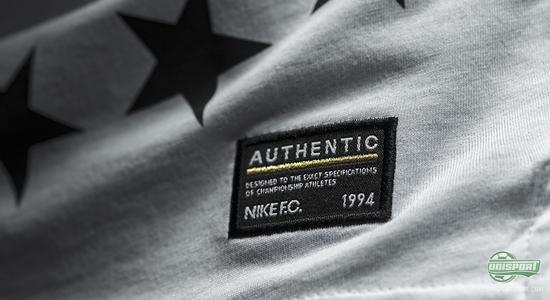 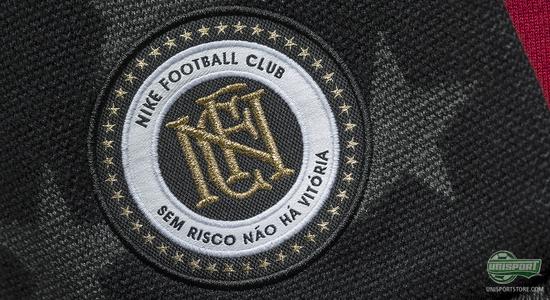