Nike introduce the rest of the FC247 family 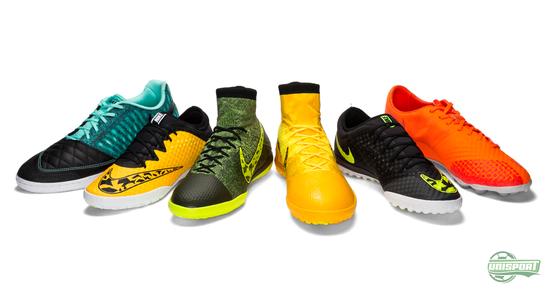 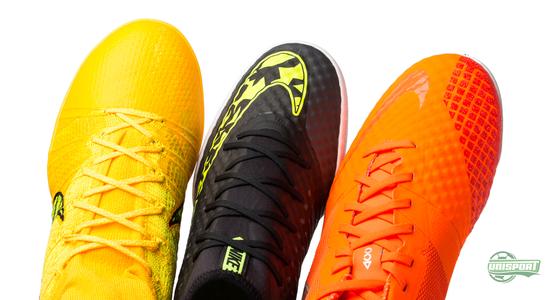 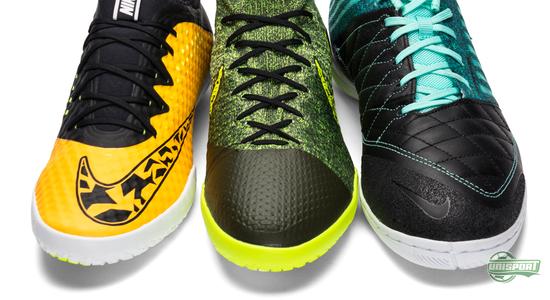 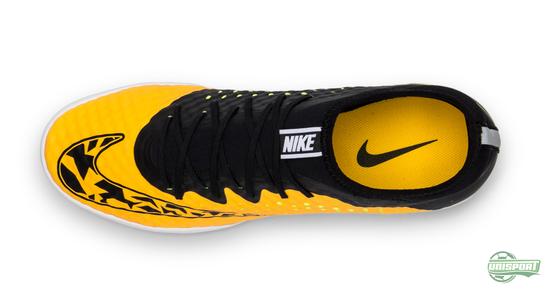 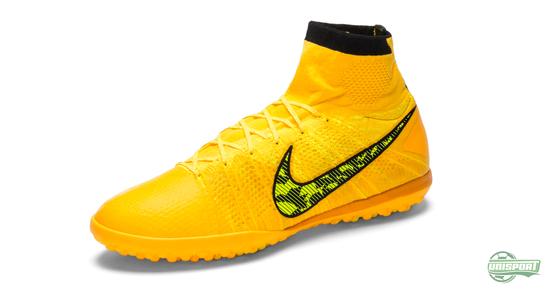 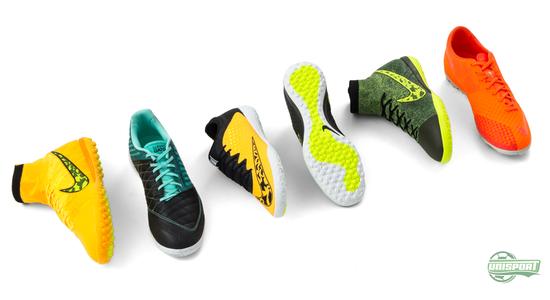 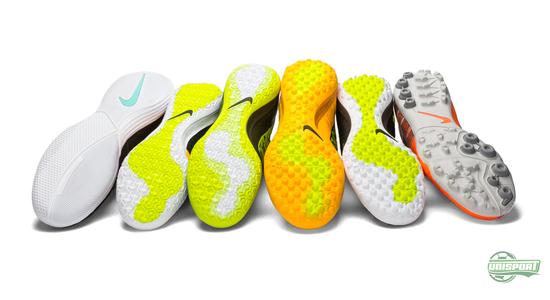 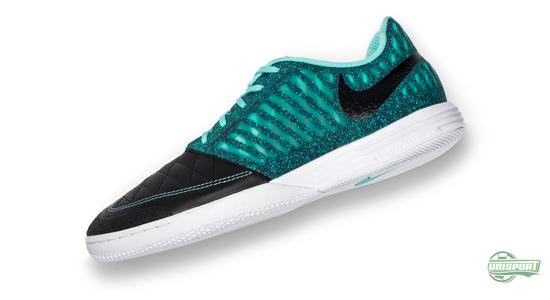 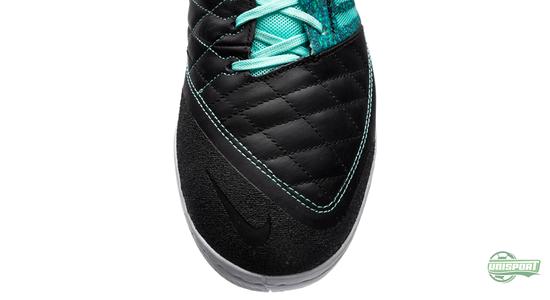 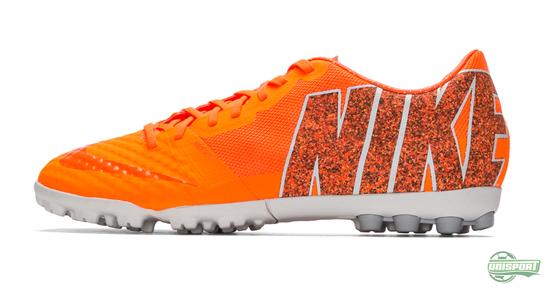 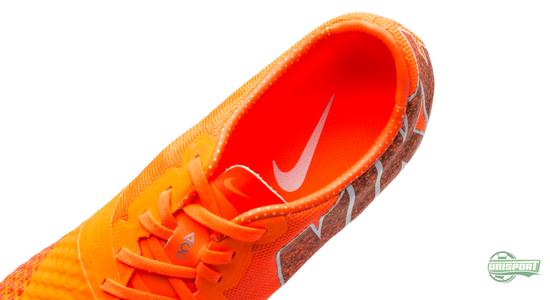 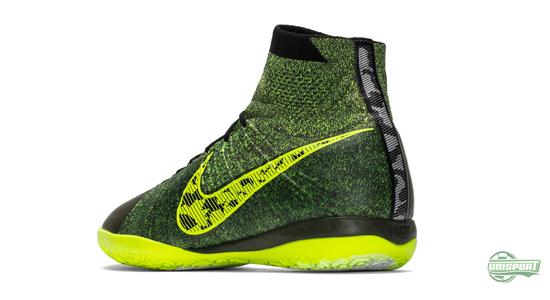 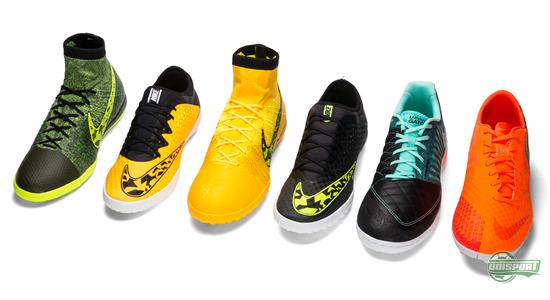 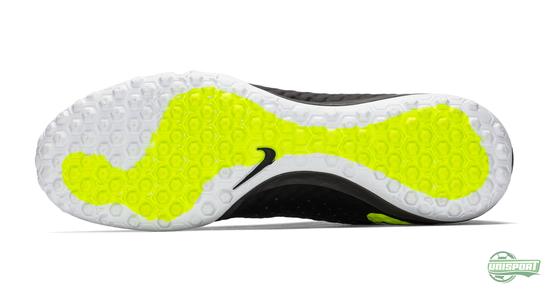 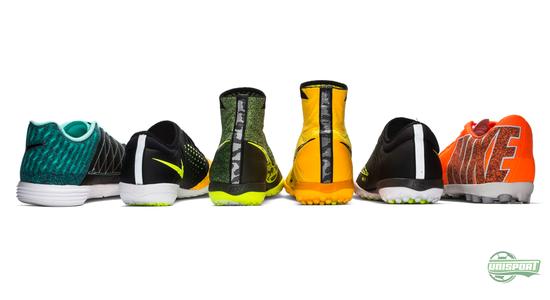