Play in whatever you want: Five professionals without boot contracts 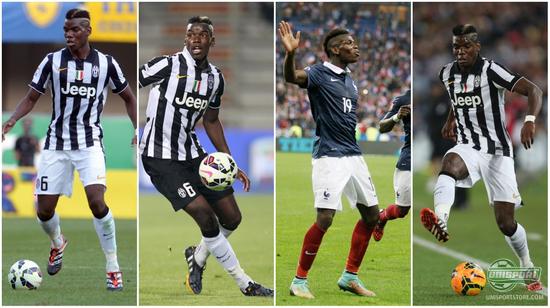 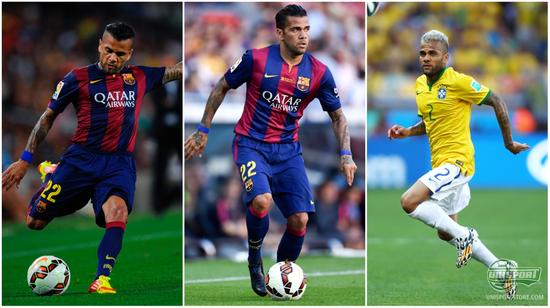 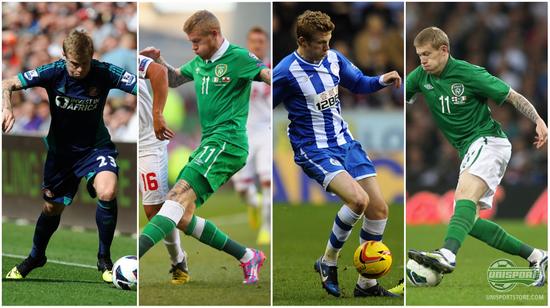 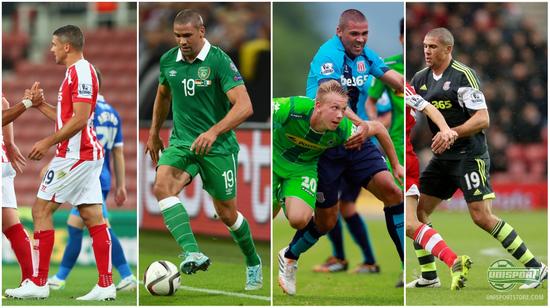 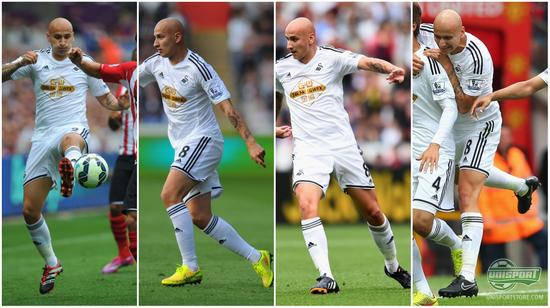