Adidas back with a new f50 Crazylight

Earlier this year Gareth Bale had the pleasure of wearing adidas’ first f50 Crazylight. It was their lightest boot to date, weighing in at a dizzying 130 grams. Now adidas have applied their Crazylight technology to four of their silos in the Crazylight Pack. We have taken a closer look at the four football boots and it is only appropriate to start with the new f50 adizero Crazylight. Check it out here. 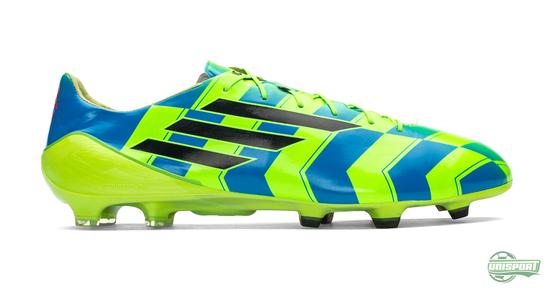 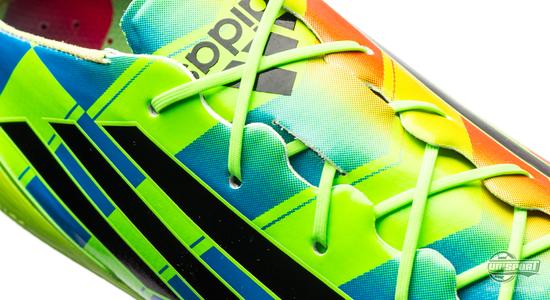 When the f50 adizero Crazylight was introduced in April this year, adidas showed off the World’s lightest boot that could be used in a game, with its miniscule weight of 130 grams. Gareth Bale was the man, who got to use it on the pitch and now adidas have chosen to follow on their Crazylight success with a new f50 adizero Crazylight. 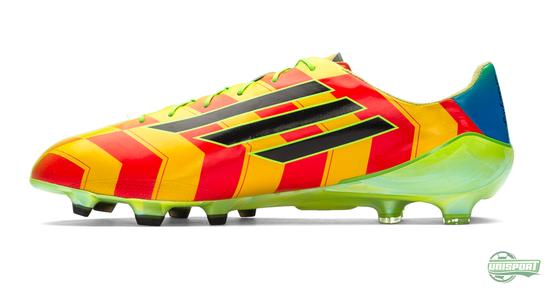 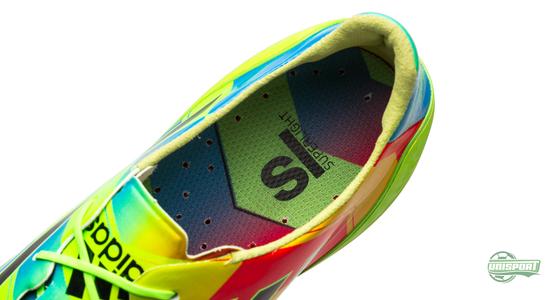 The Crazylight technology is another step in adidas’ quest for an even lighter football boot. Back at the adidas Innovation Lab we saw their 99 gram concept boot. We are still waiting for it to be showed off on a pitch, but before we break through the 100 gram marker, adidas are not quite done playing with their f50 Crazylight. 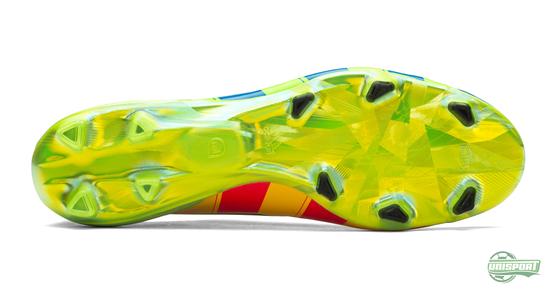 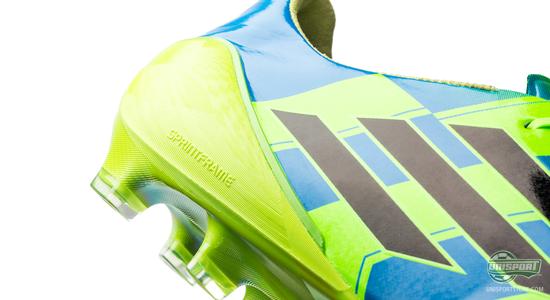 Fundamentally adidas have managed to remove the 20 grams from their adizero by making the material thinner, wherever they could. This has among other things resulted in an extra thin sole, which on the other hand has been made with an anodisation that makes the material even more durable. At the same time adidas have sacrificed the middle stud on their well-known Speedtraxion 2.0 stud-configuration. And honestly who needed that stud anyway? 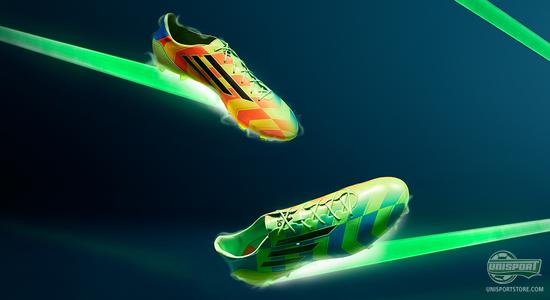 Visually adidas have kept the same design, as they used on the first Crazylight. The characteristic racing stripes have however been given a new coat of paint and the boot is now a combination of green and blue on the lateral side of the boot and yellow and red on the medial side. Whether you like it or not, you can’t accuse adidas of not taking chances when it comes to design. 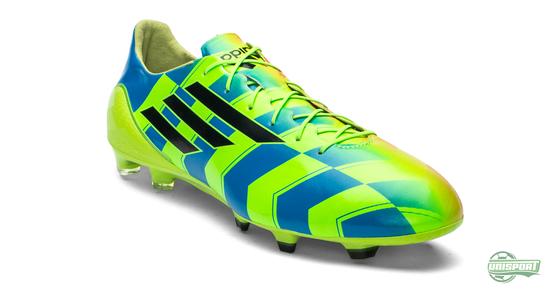 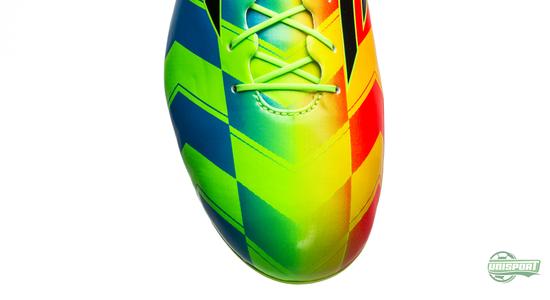 The upper is the same as on the one used on the last Crazylight made with adidas’ most innovative lightweight material. The material is still the adidas Hybridtouch, but the construction makes the upper lighter, while still keeping its durability and performance qualities. On top of the thin upper minimising weight, it gives an ultra-tight fit and the contact with the ball feels very close. 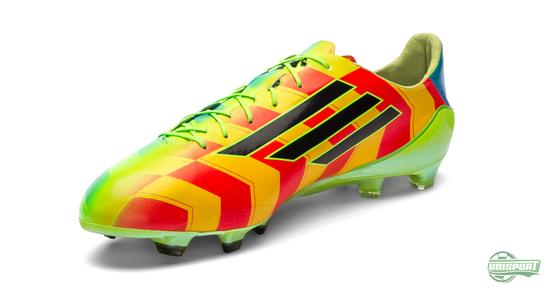 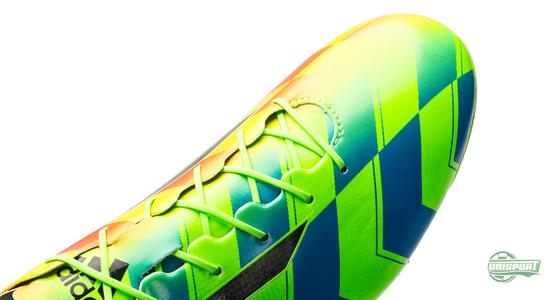 130 grams is the new f50 adizero Crazylights punching weight and while 20 grams might not sound like much, you will be surprised when you experience how much that really feels like when you have them in your hands. It is however not just that aspect that makes the difference. Adidas’ Innovation Team have previously argued that there is a psychological advantage, when you feel 20 grams lighter. It is therefore not just an advantage that you get faster, but also that you feel faster. 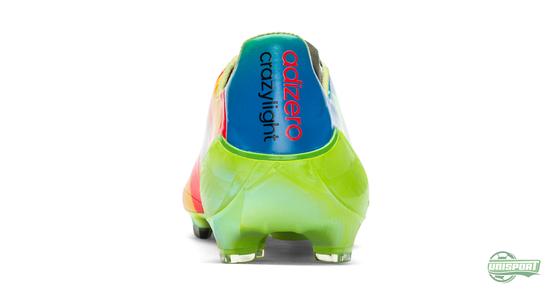 The new Crazylight Pack is unlike anything we have seen from adidas and you could imagine this introduction could be the stepping stone to something even crazier. How much lighter do you think boots can get?