adidas go back to the start with new colours for the Nitrocharge 1.0 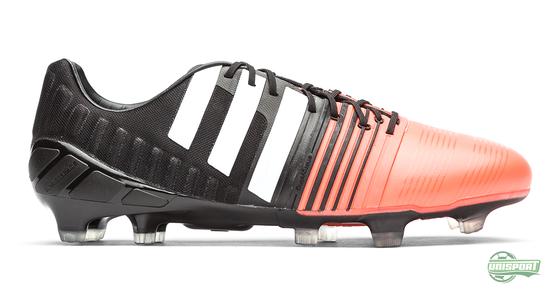 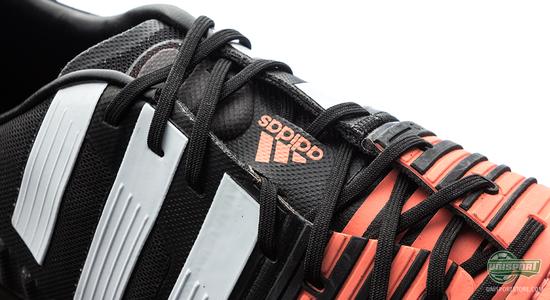 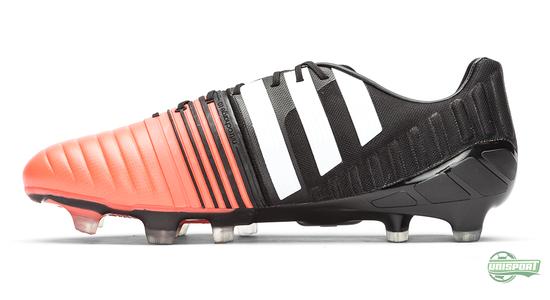 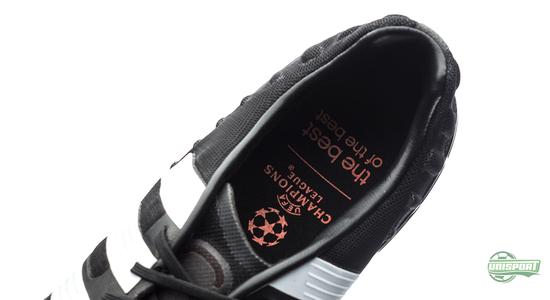 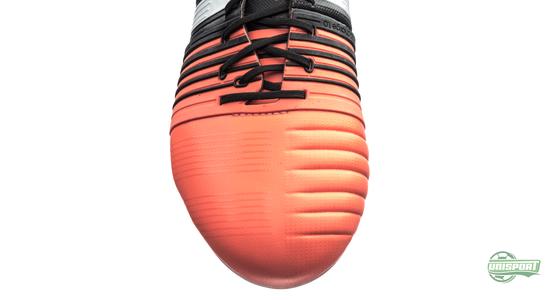 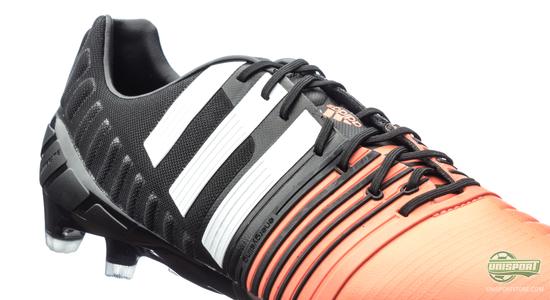 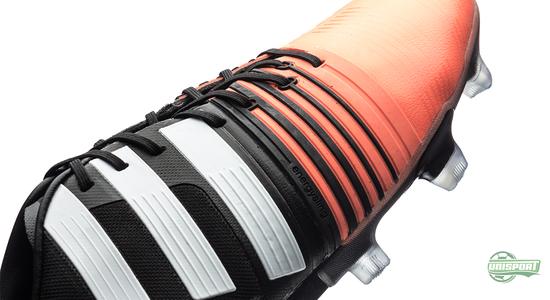 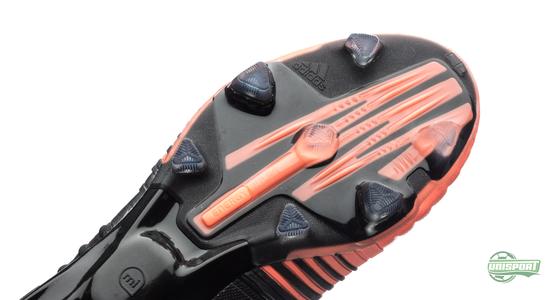 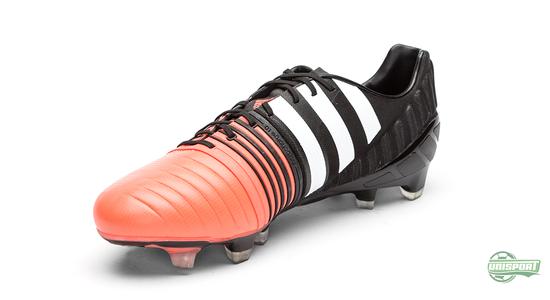 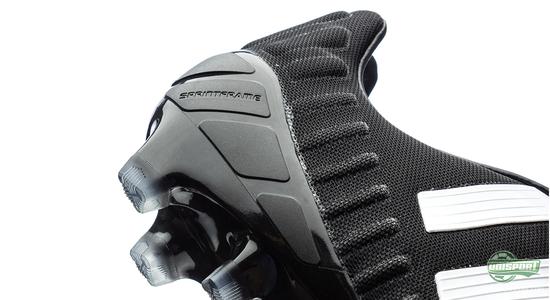