Weekend Boot Spots: In the company of the new 11Pro and Nitrocharge 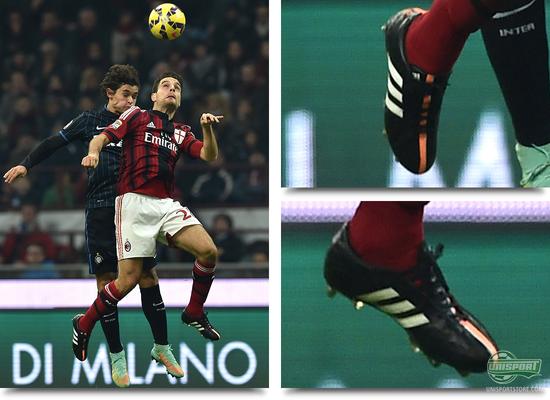 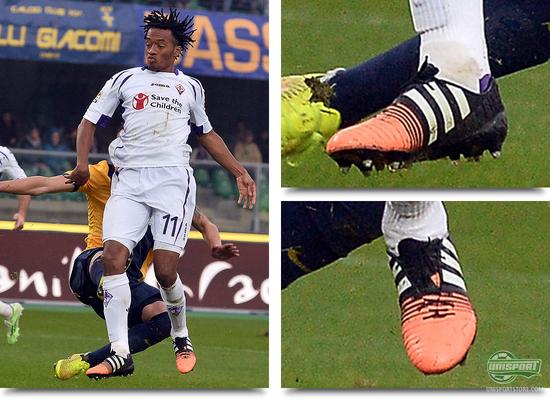 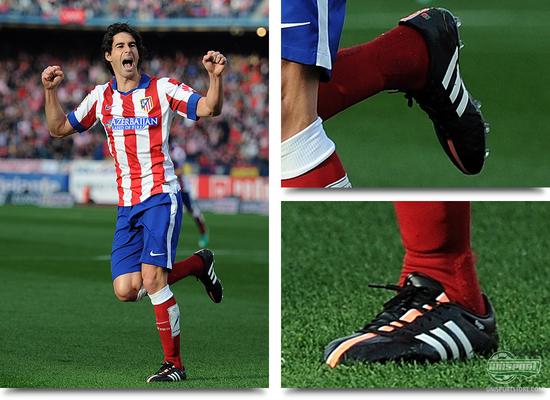 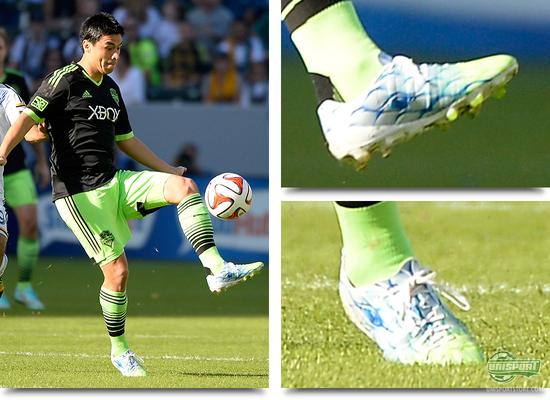 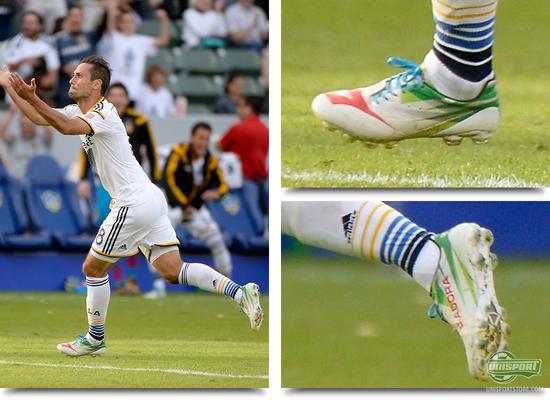 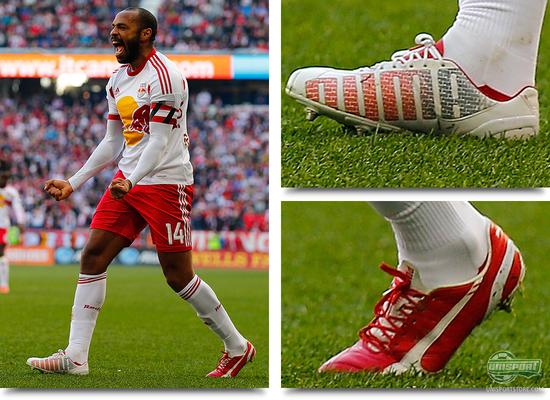 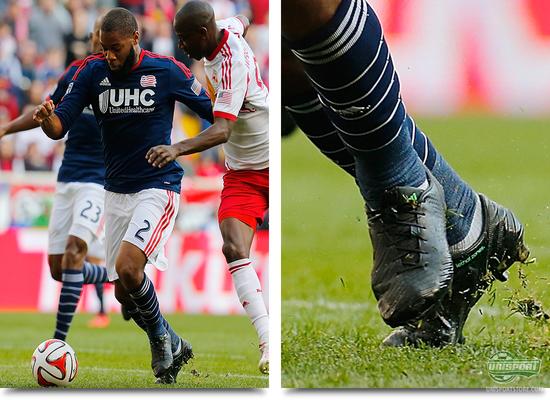 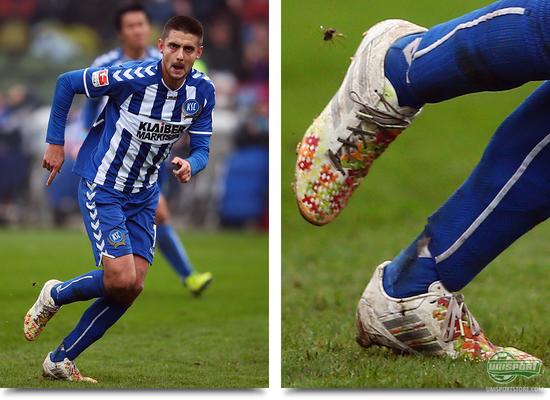 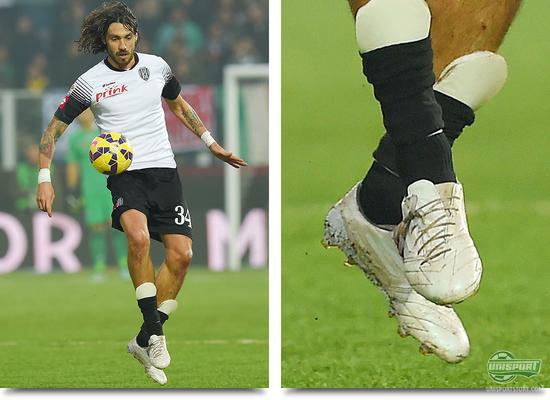 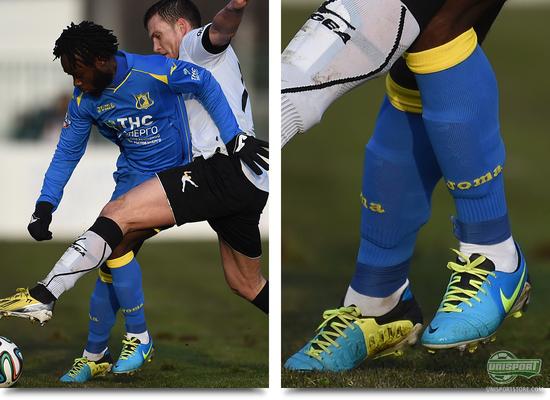