Schalke 04 and Chelsea welcome us in adidas Gamedayplus 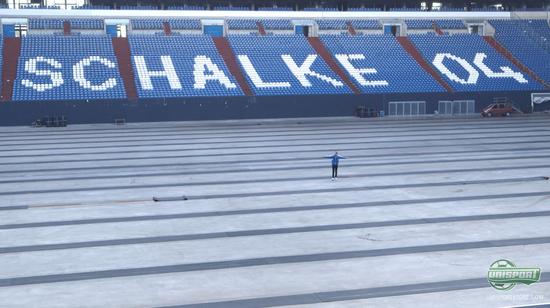 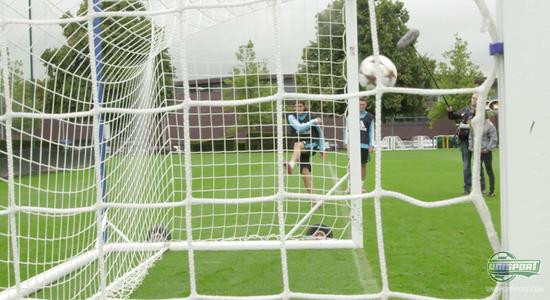 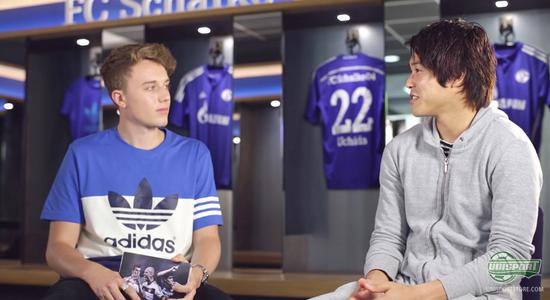 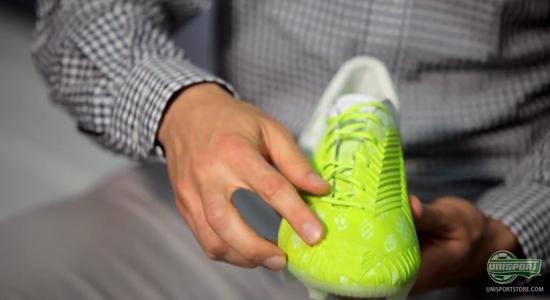