Adidas f50 adizero Messi Mirosar10 - where it all started 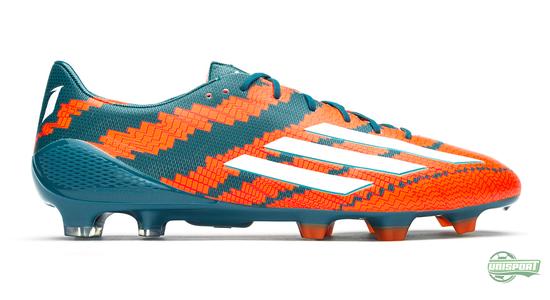 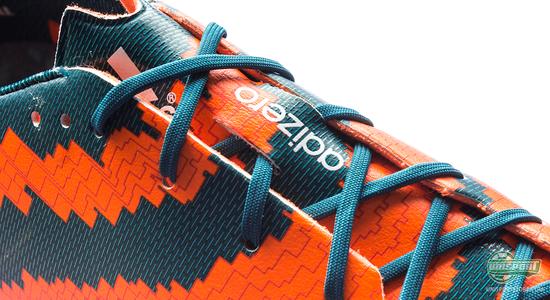 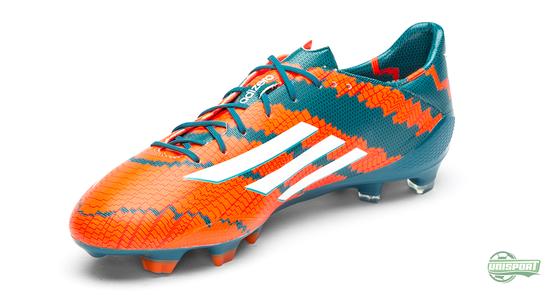 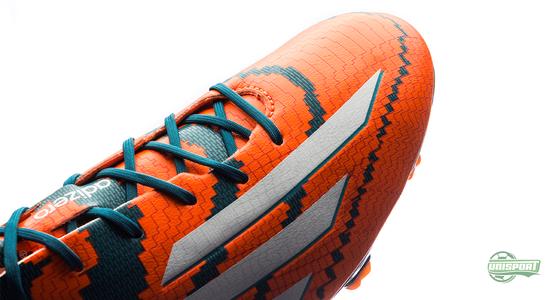 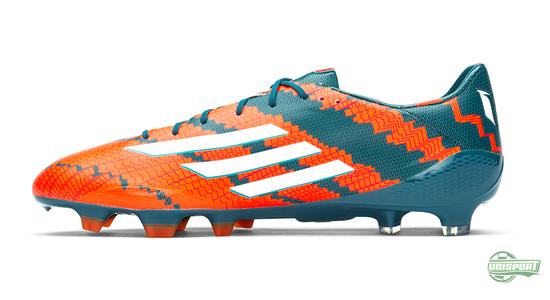 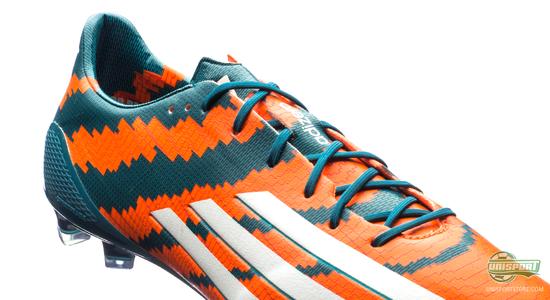 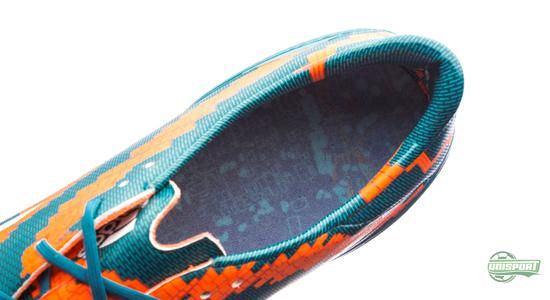 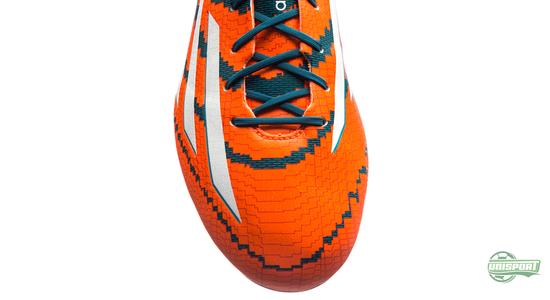 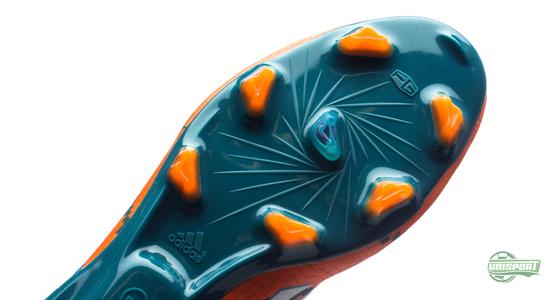 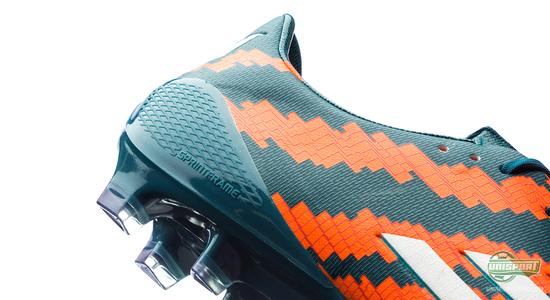 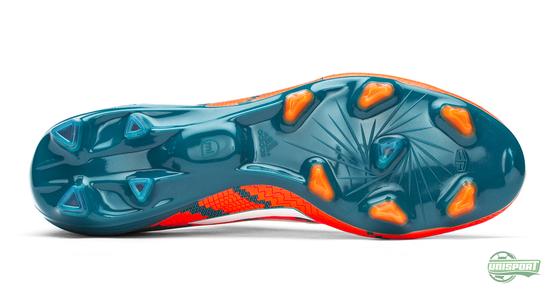 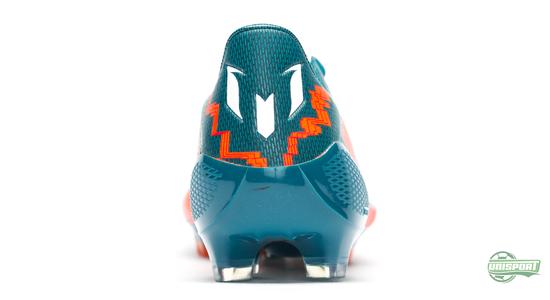