Shine Through makes the Superfly more eksplosive than ever before 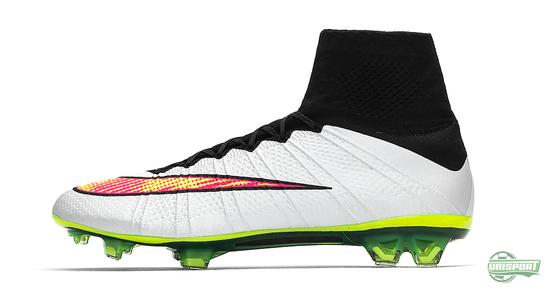 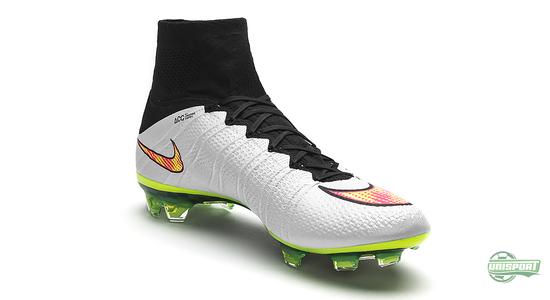 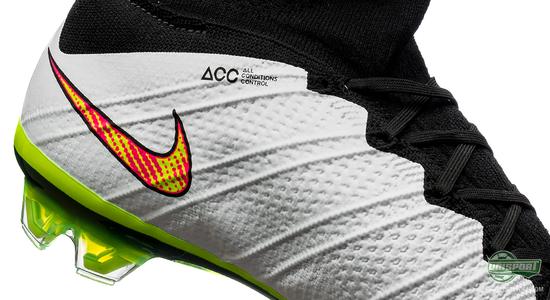 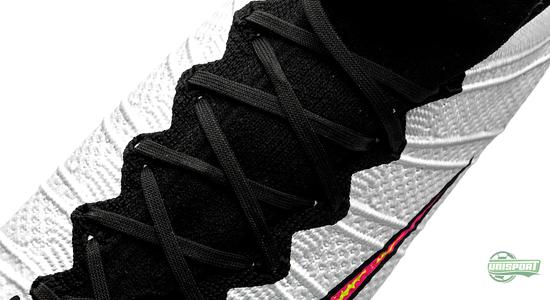 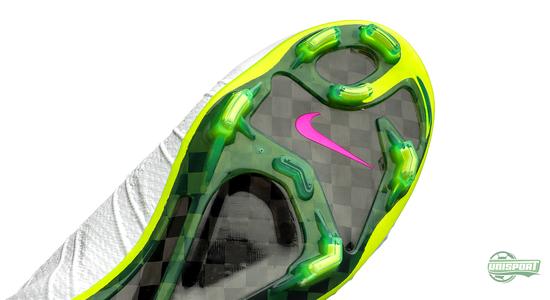 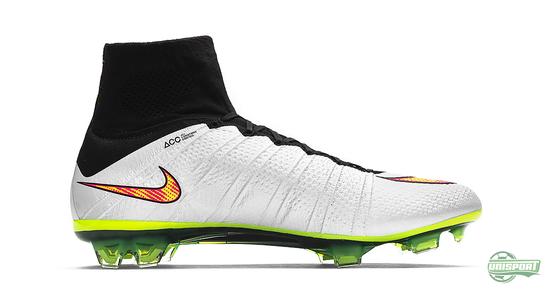 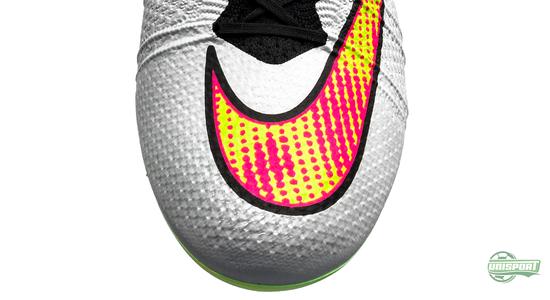 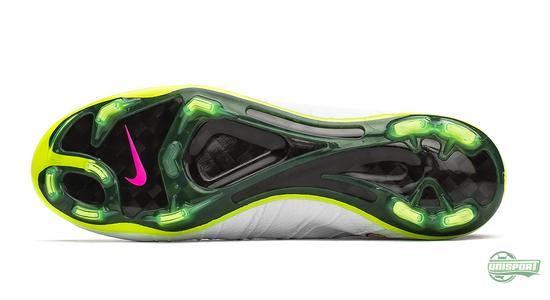 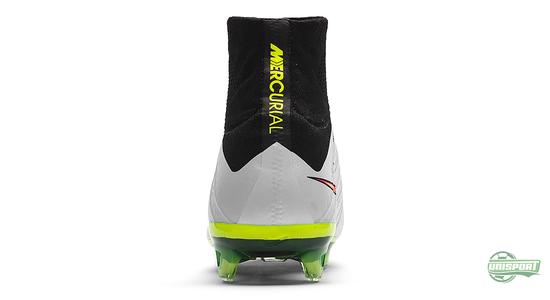