Illuminate the pitch with the new Magista Obra Shine Through 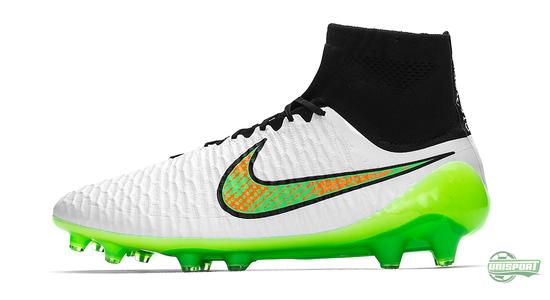 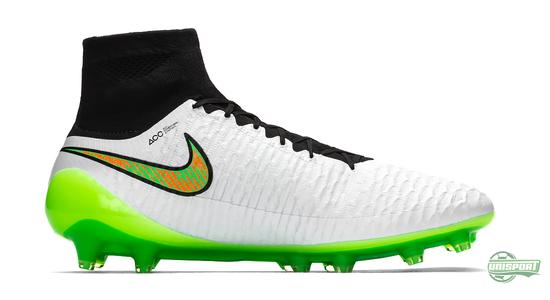 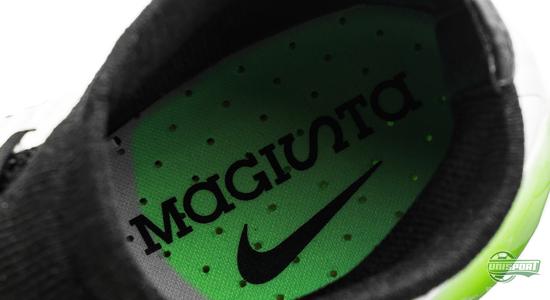 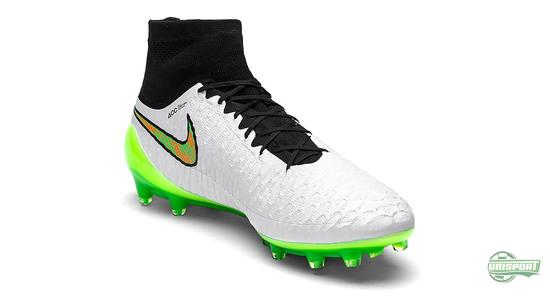 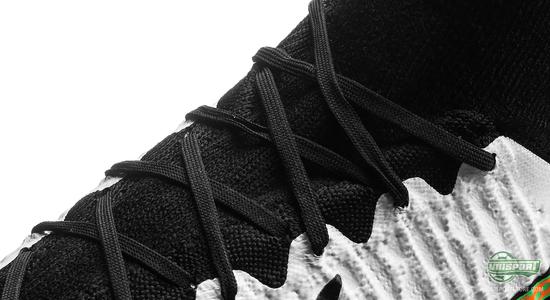 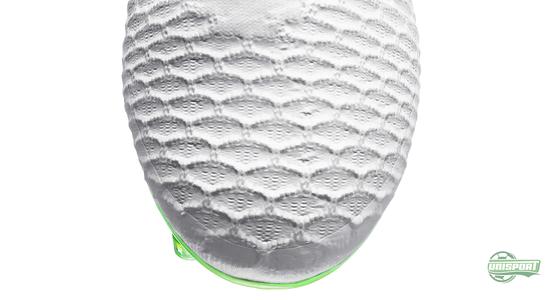 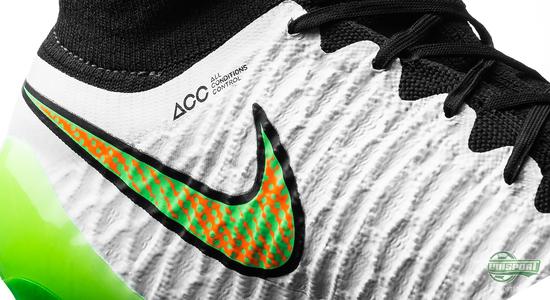 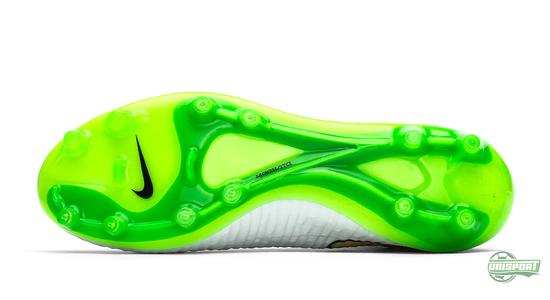 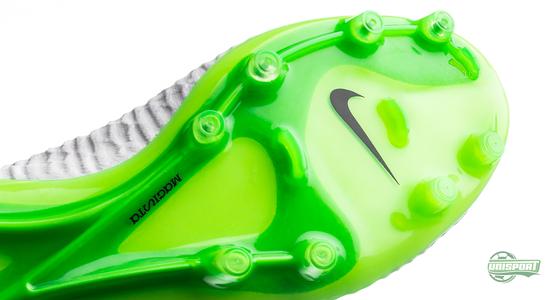 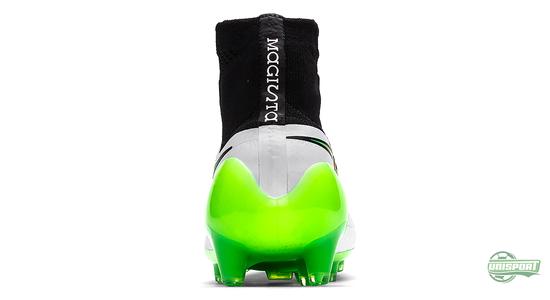 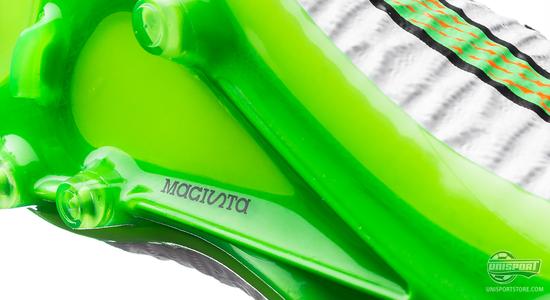