PUMA write a new chapter with the evoPOWER 1.2 Camo 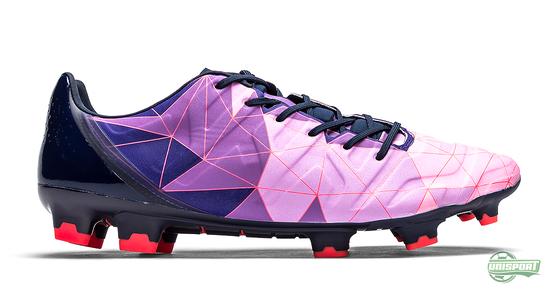 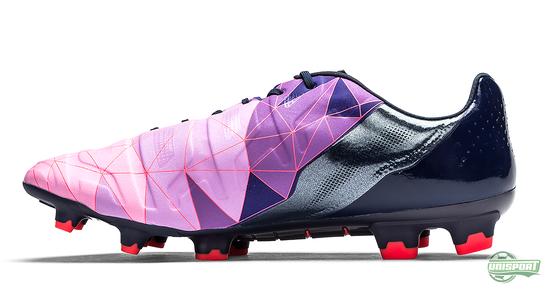 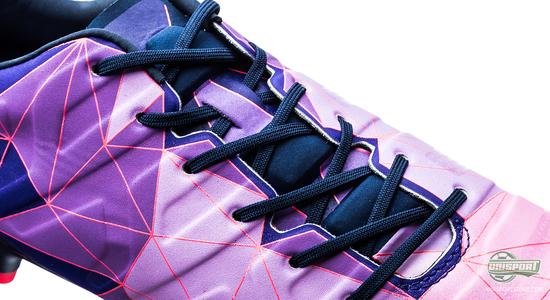 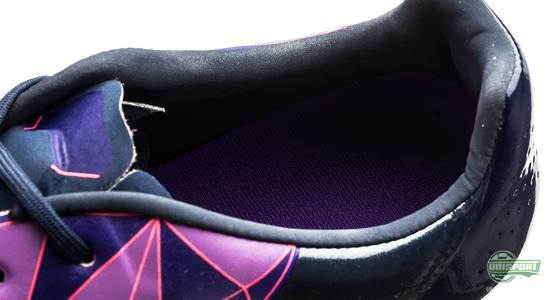 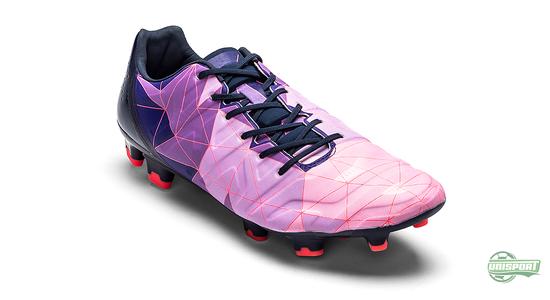 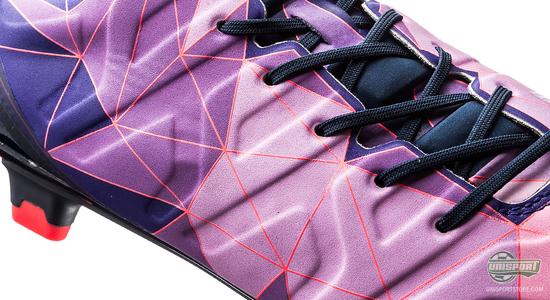 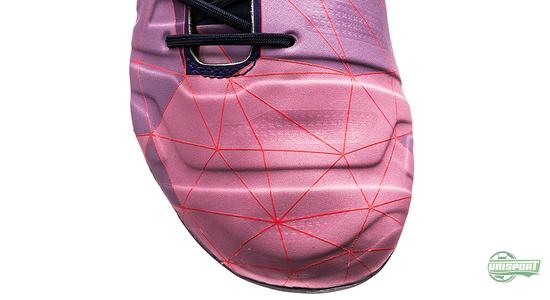 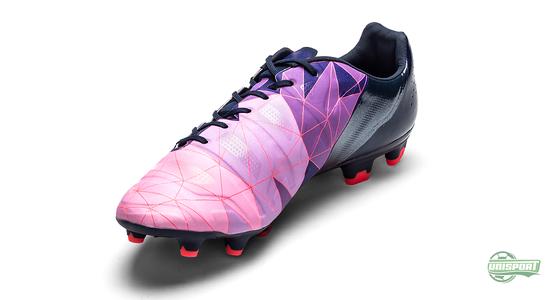 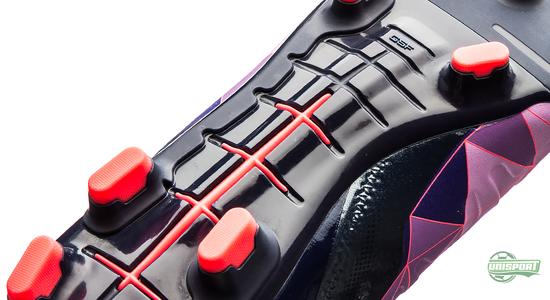 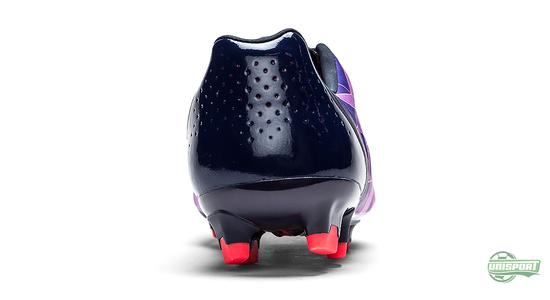 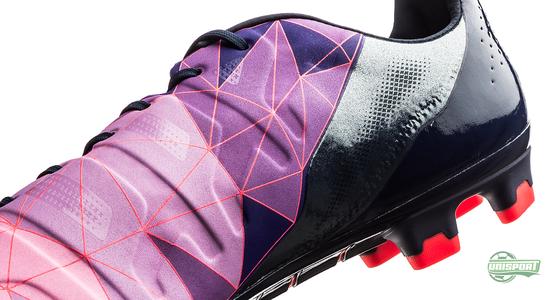 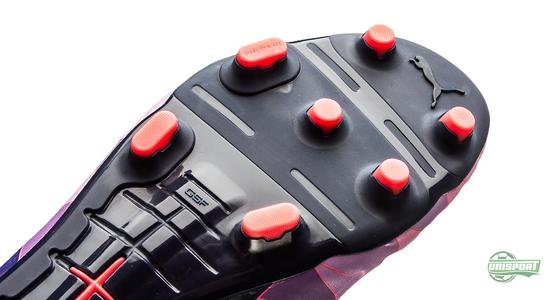