Adidas give the Predator Instinct a new visual expression 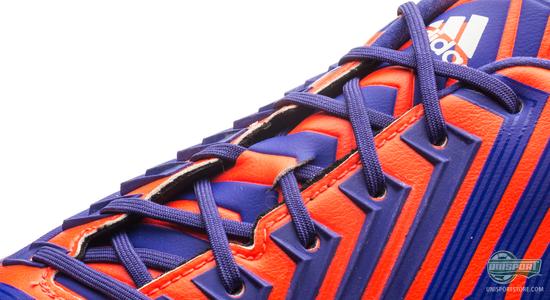 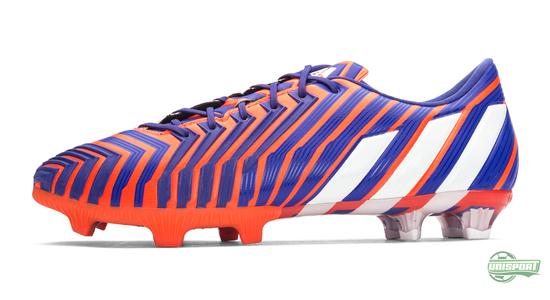 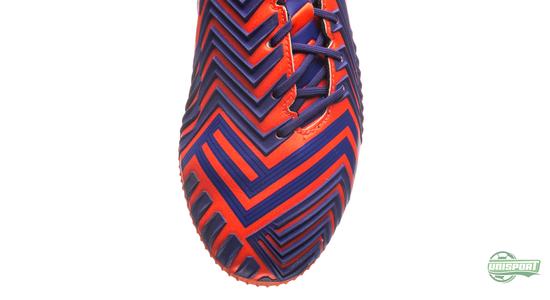 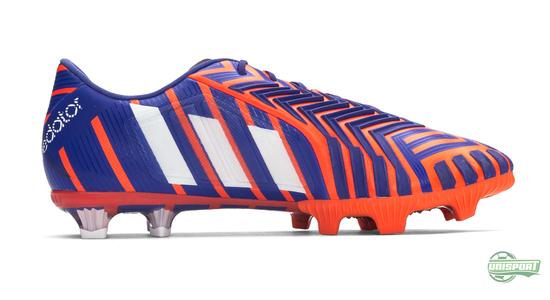 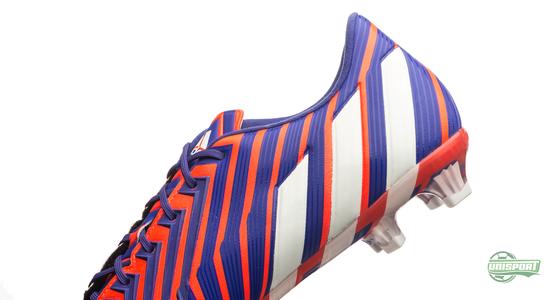 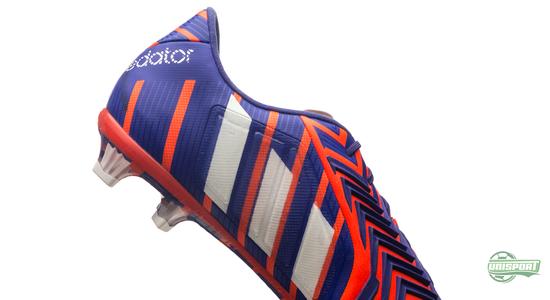 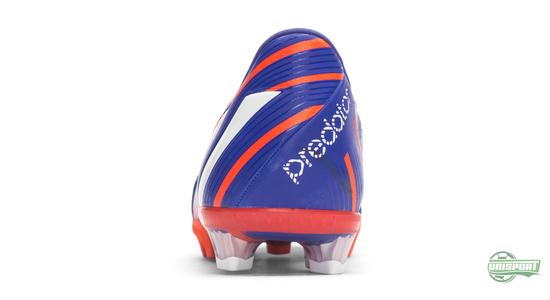 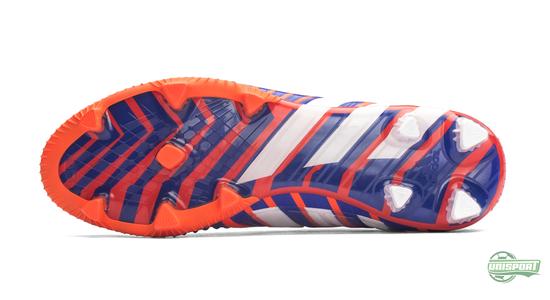 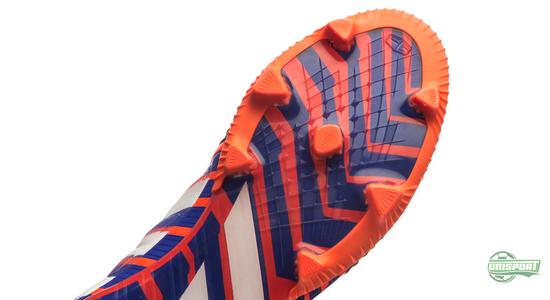 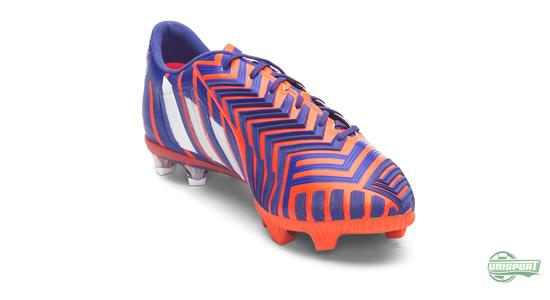 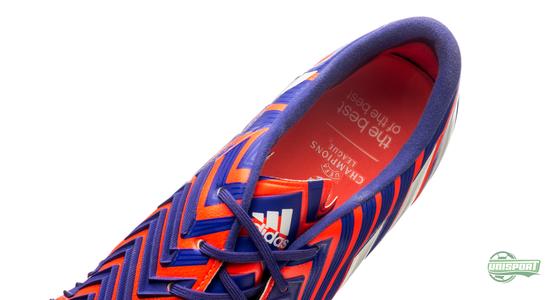