Nike emphasise the colours with the new Highlight Pack 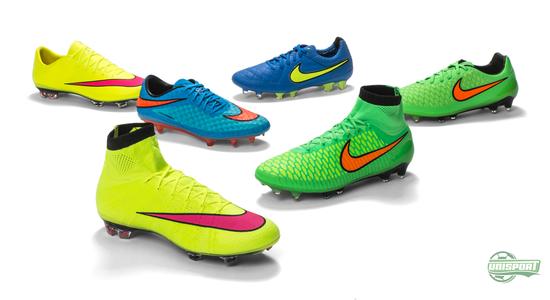 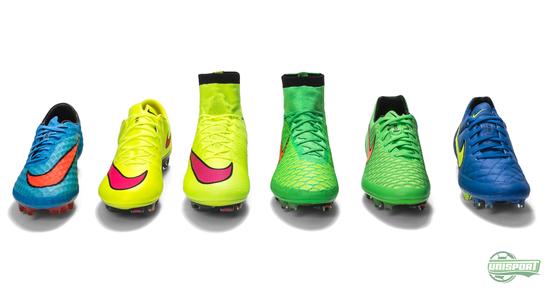 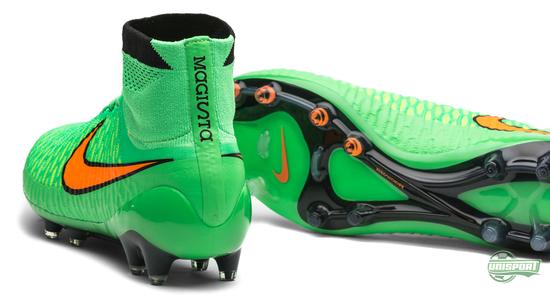 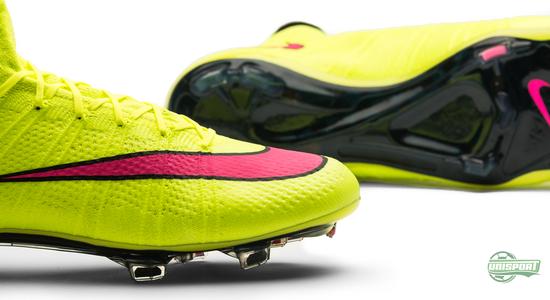 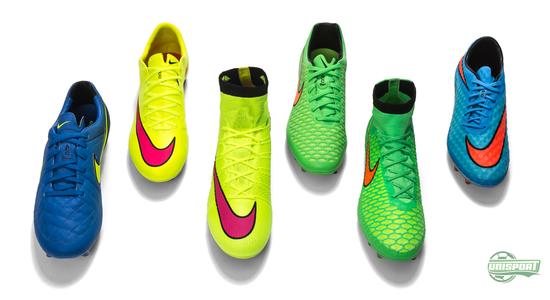 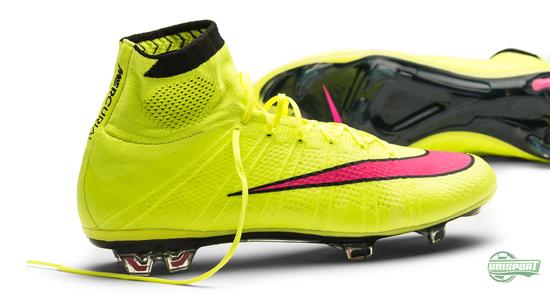 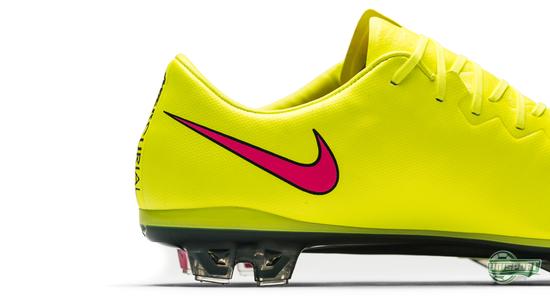 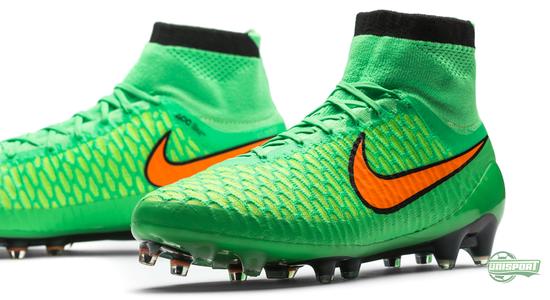 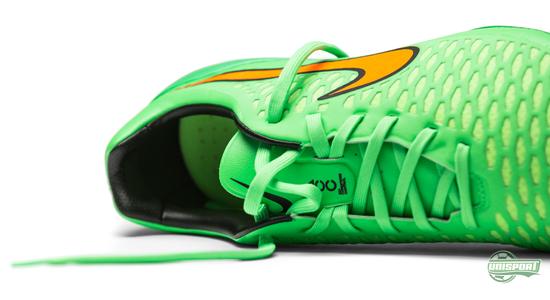 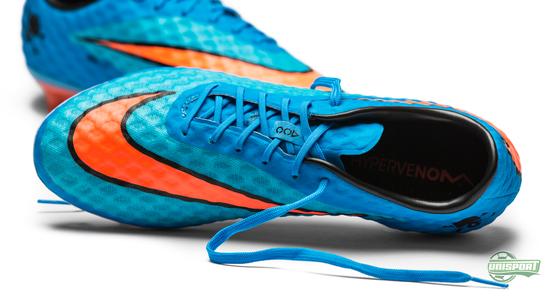 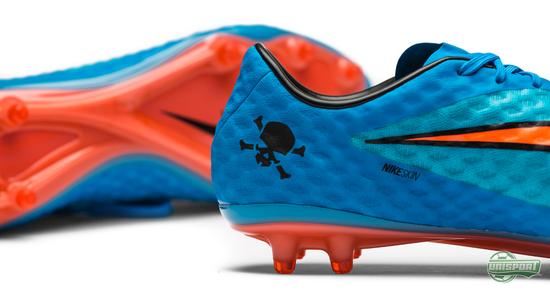 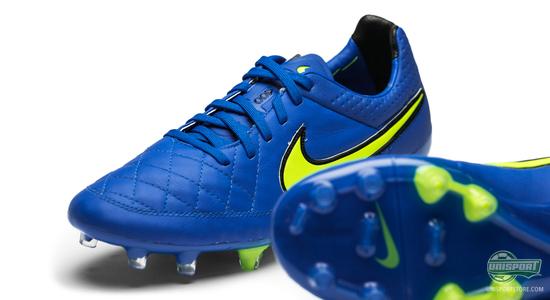 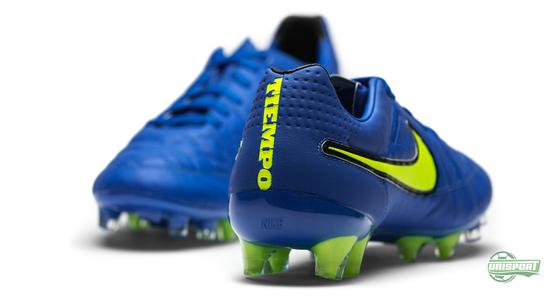