Buffon and Reus go "Head to Head" in the Champions League 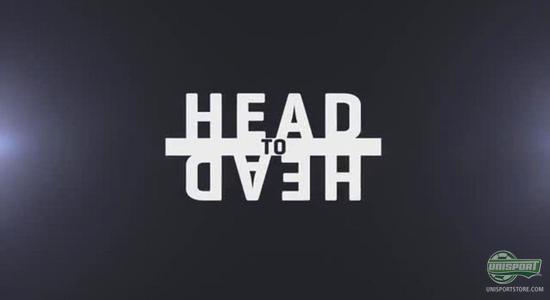 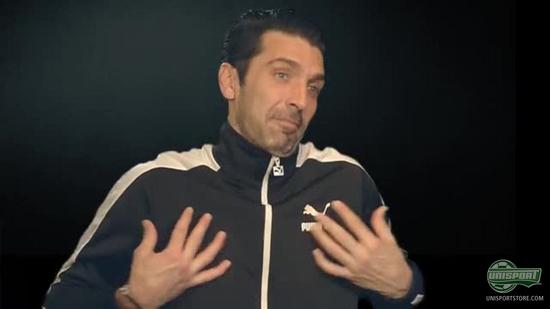 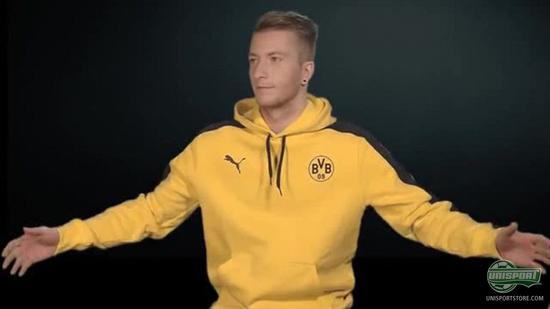 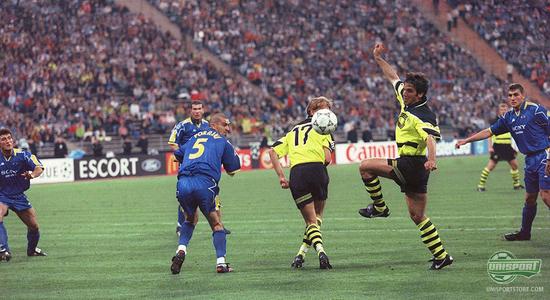