adidas get Colombia kitted up for the Copa America 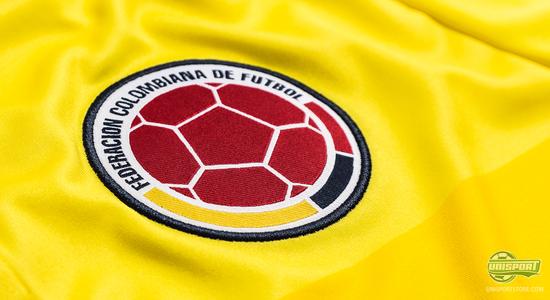 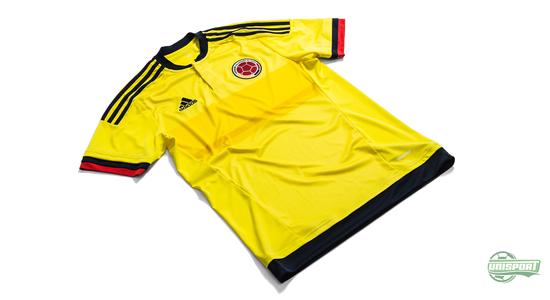 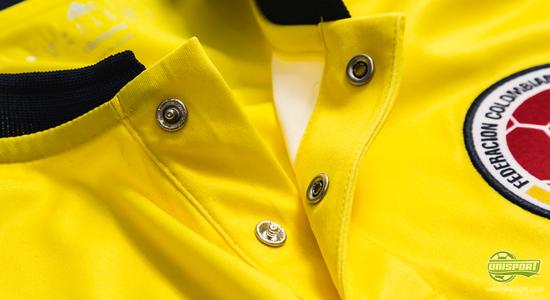 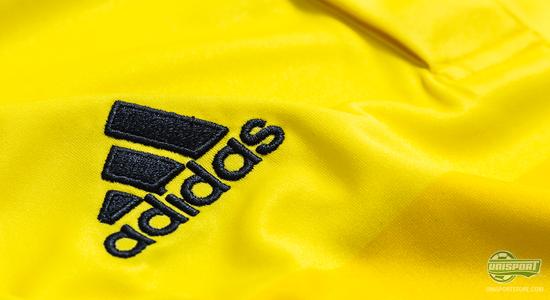 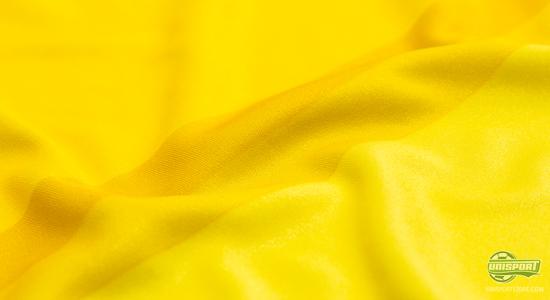 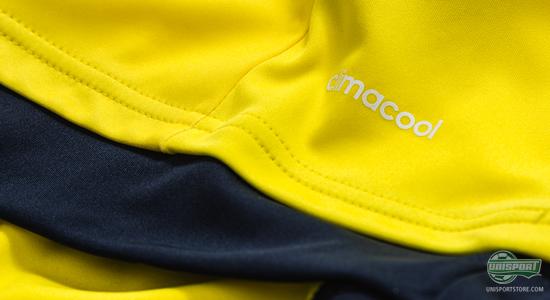 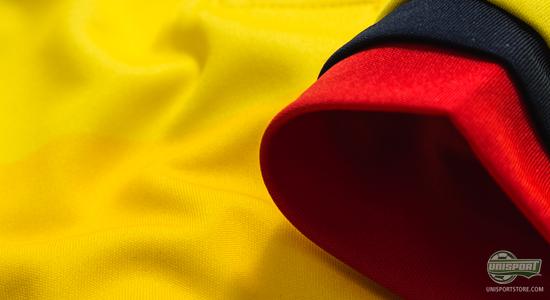 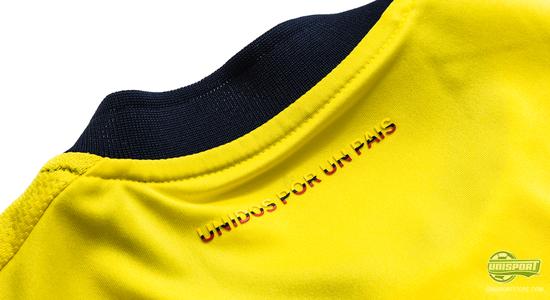 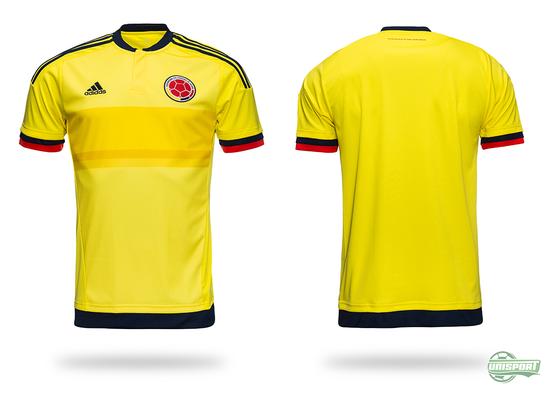