Unisport WebTV: Which speed boot should you pick? 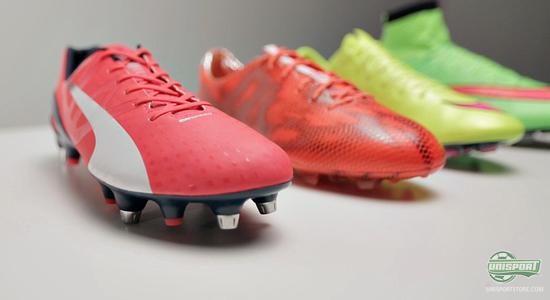 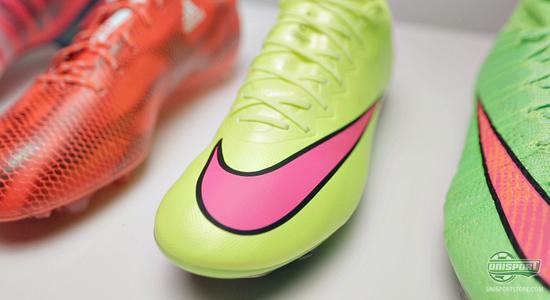 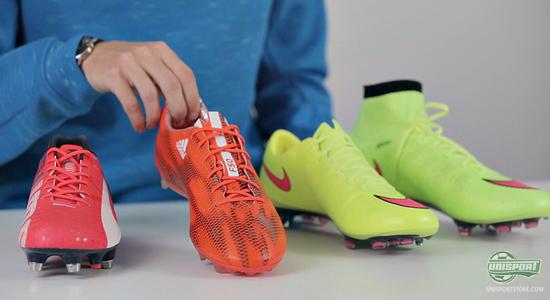 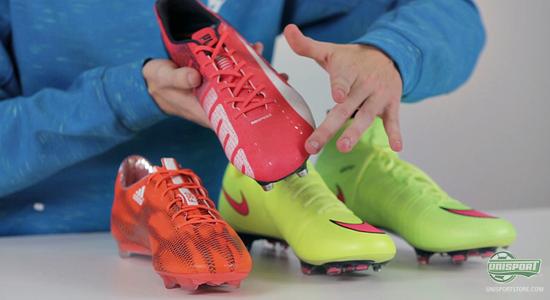 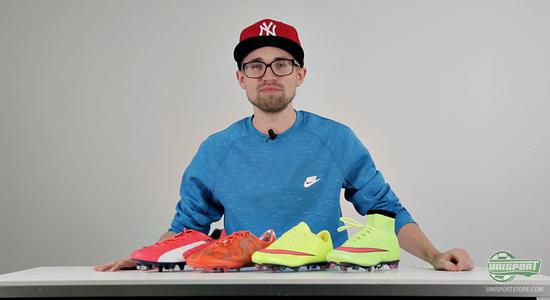