Adidas give Messi his first signature boot of 2015 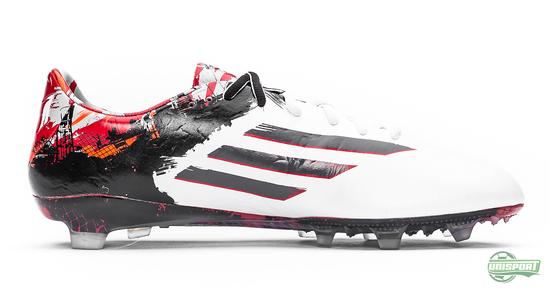 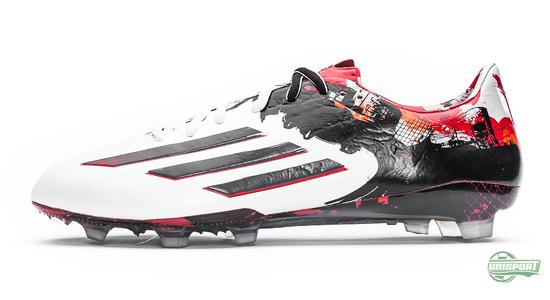 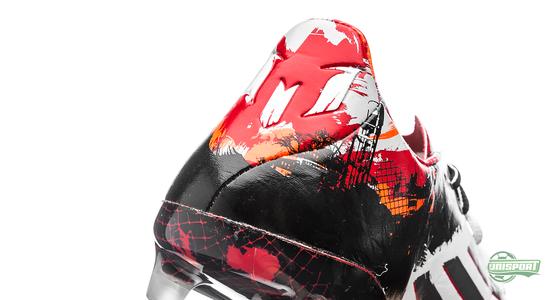 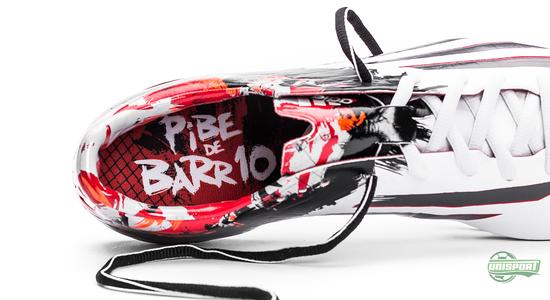 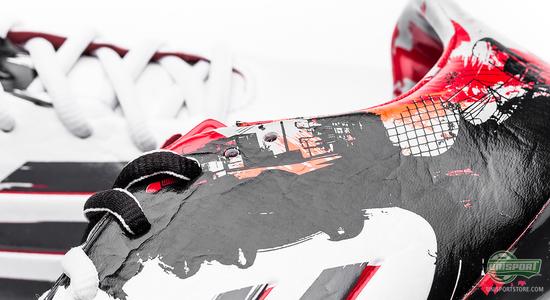 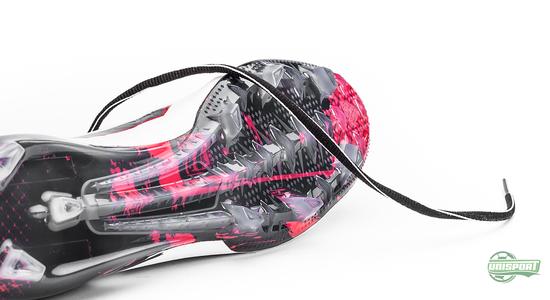 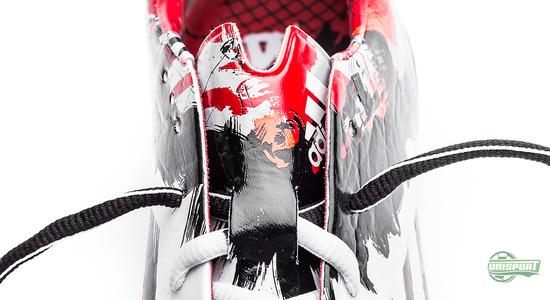 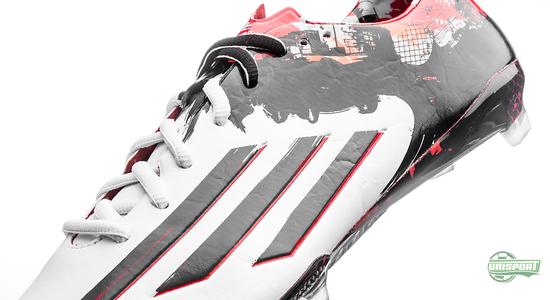 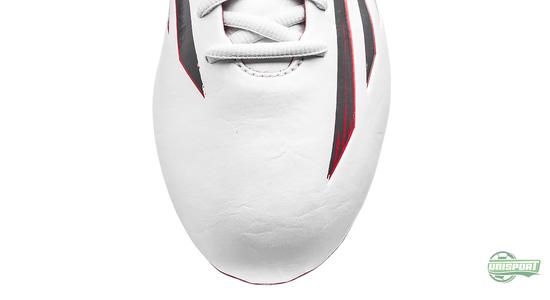