Nike unveil their first shirts for the Norwegian national team 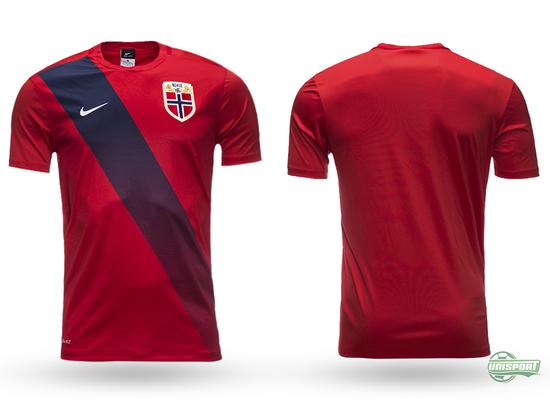 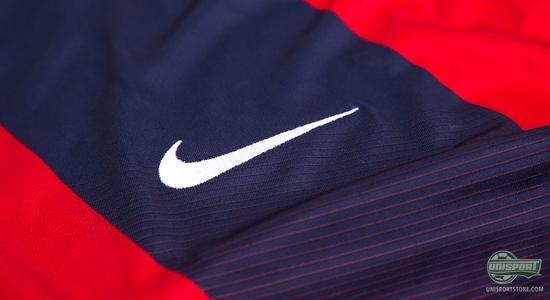 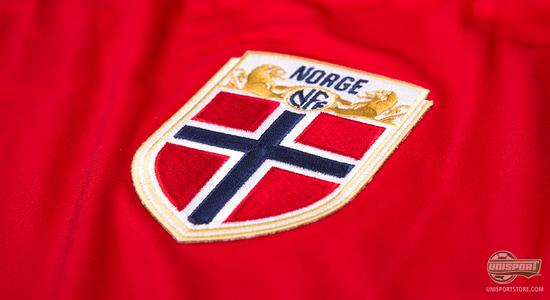 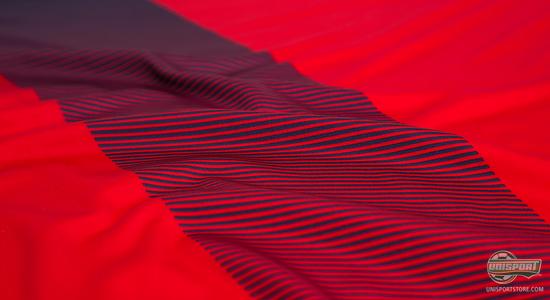 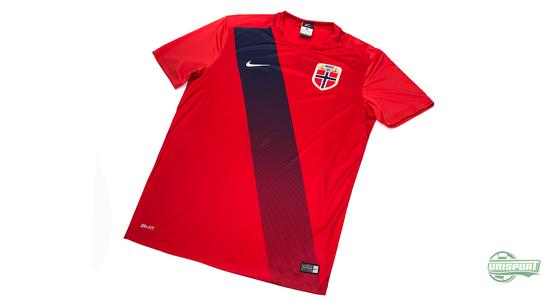 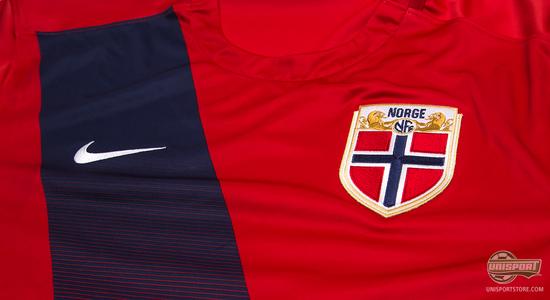 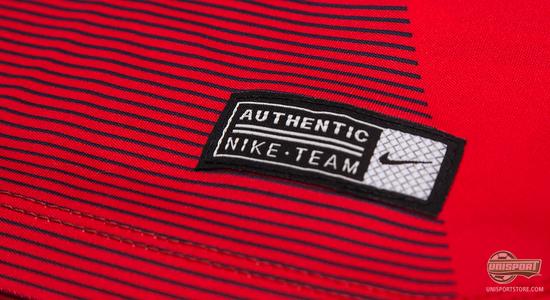 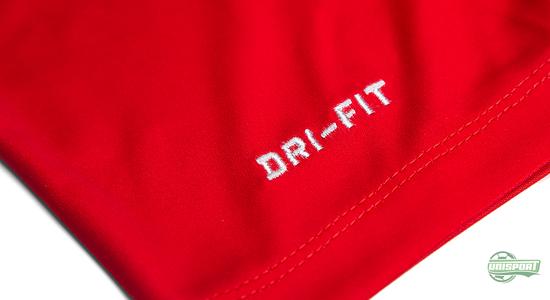