Cristiano Ronaldo has been Nike’s undisputed front man since 2010, where he got his first signature boot. Since then we have seen a great number of signature boots and the latest to come out was the Mercurial Superfly CR7 Silverware. Now Nike have transferred the design from that boot to their new Mercurial X Proximo, which will be a part of the Nike Football X series. Get to know more here. 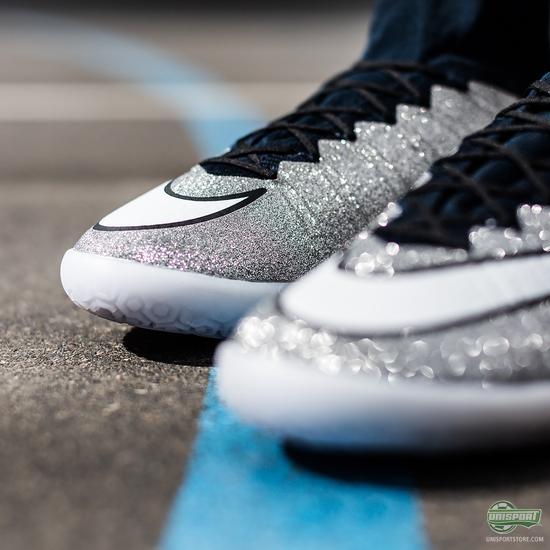 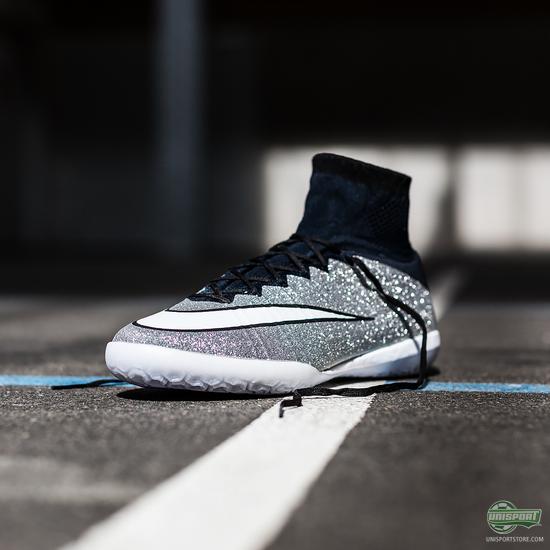 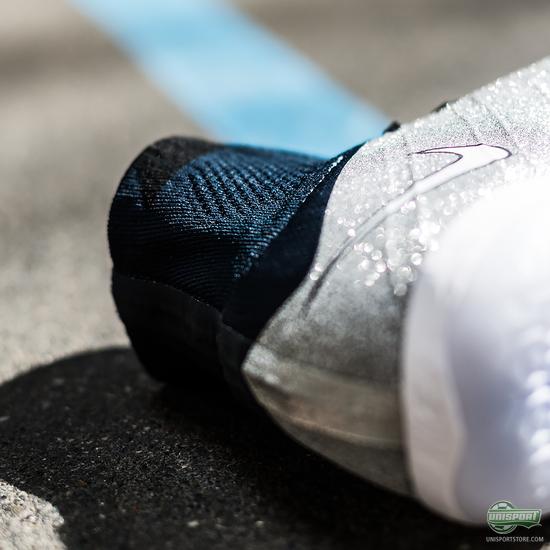 When Nike in December presented the shimmering Mercurial Superfly CR7, it didn’t take long before they also transferred this glimmering-design to their Street- and futsal shoe, the Elastico Superfly. A model that came out as a limited edition too.

You have to be quick to get your hands on the new Mercurial X Proximo Limited Edition. Find it right here. 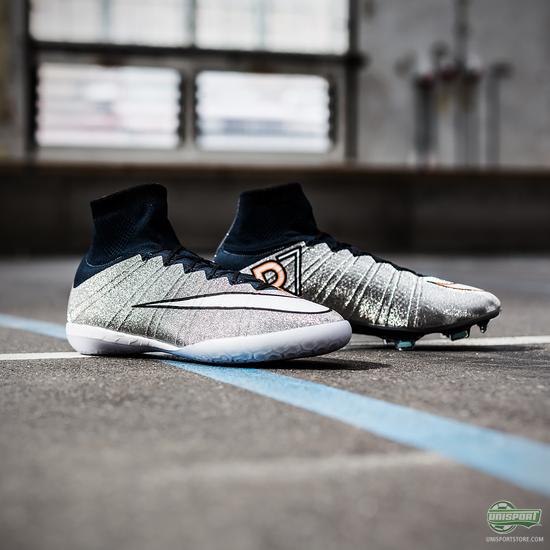 It therefore doesn’t come as much of a surprise that the gleaming silver upper from the latest CR7 signature boot has also found its way to this Mercurial X Proximo Limited Edition. 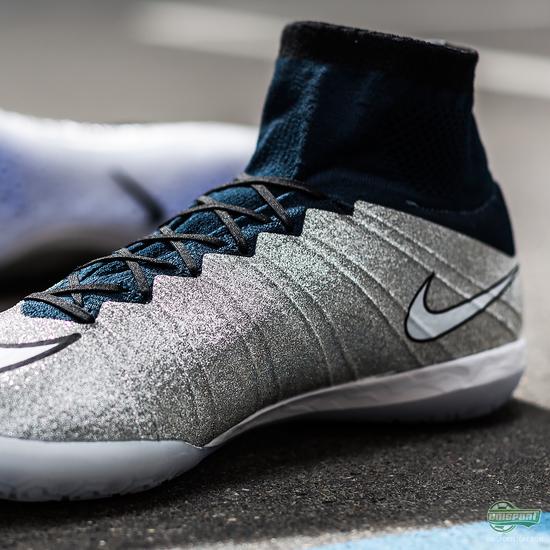 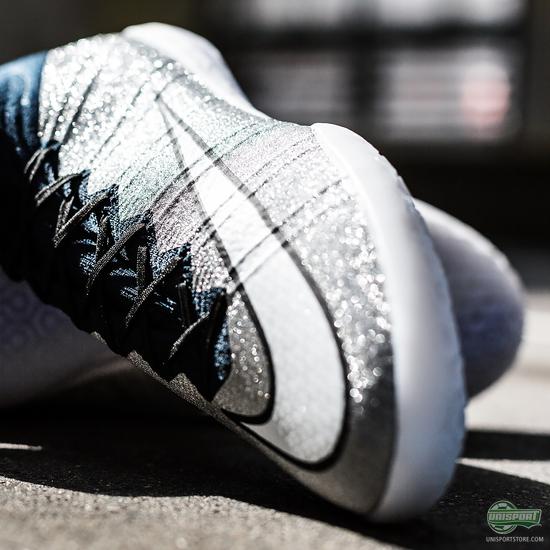 Mercurial X Proximo comes as a limited edition and you can find it right here. 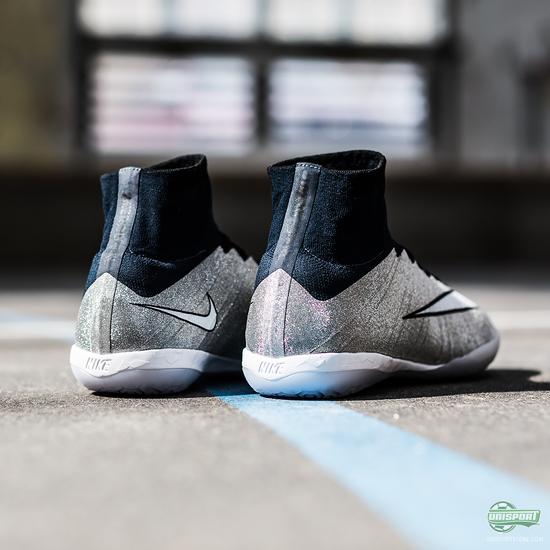 You can get to know Nike’s new initiative in the video below, where Joltter and PWG review the new NikeFootballX shoes.

The new Mercurial X Proximo Limited Edition comes in very low stock, so if you want any hope of getting your hands on it, you can’t wait too long. Find the shoes right here.