PUMA give Balotelli revitalised energy with the limited evoACCURACY 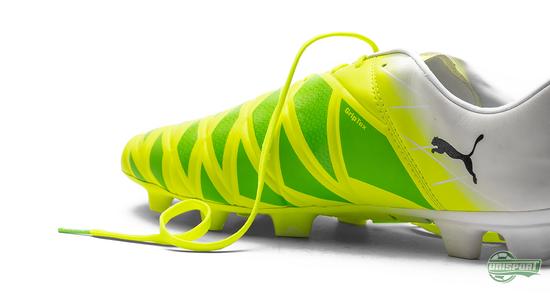 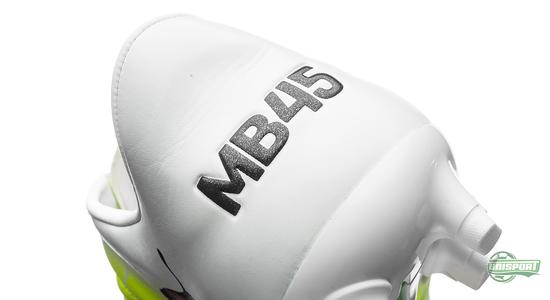 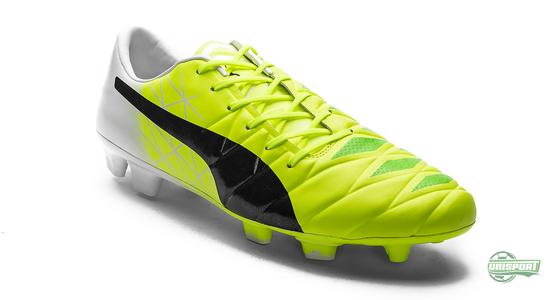 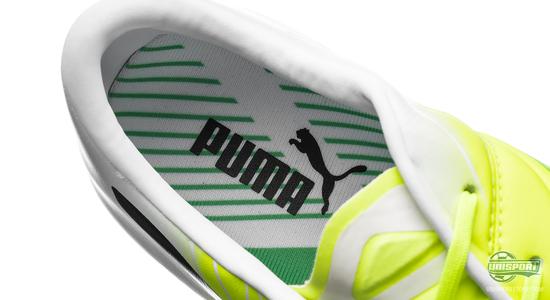 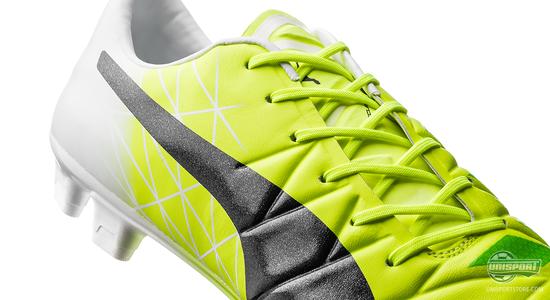 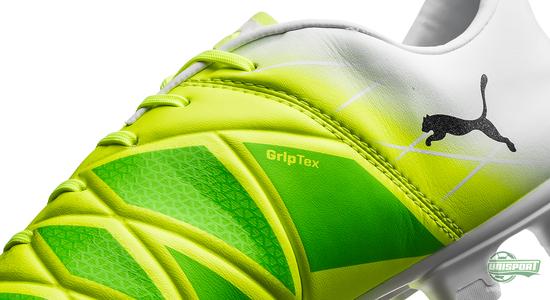 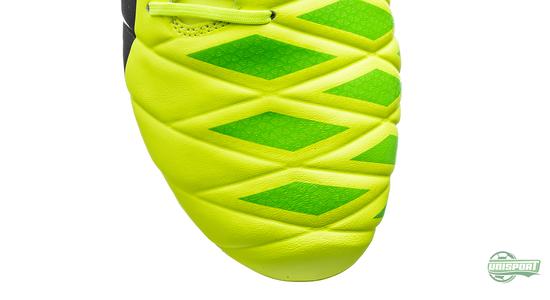 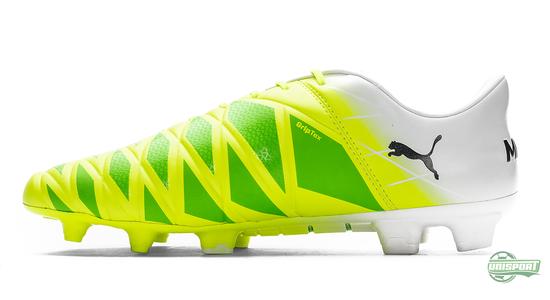 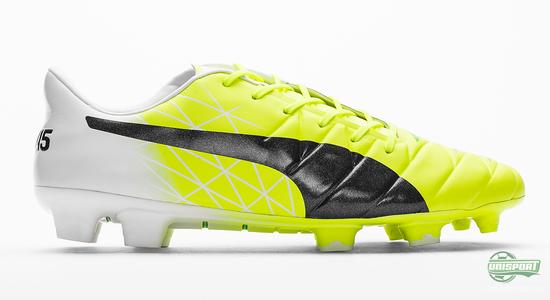 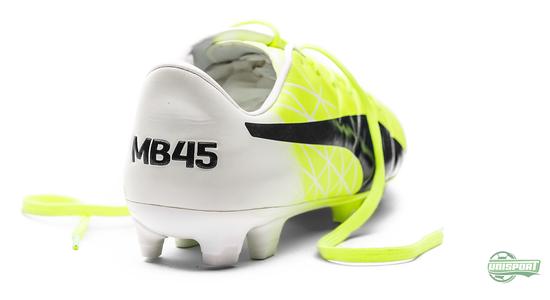 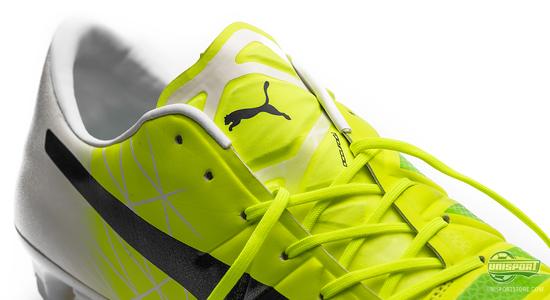 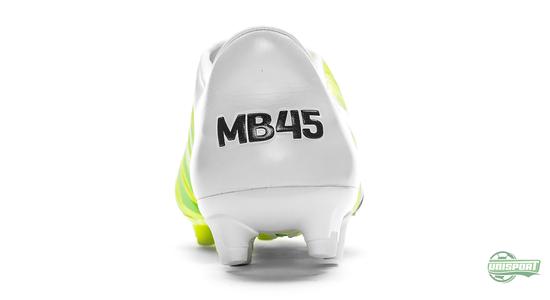 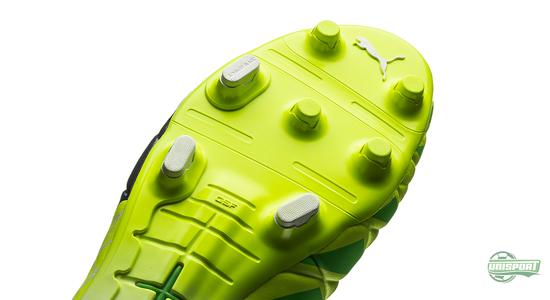 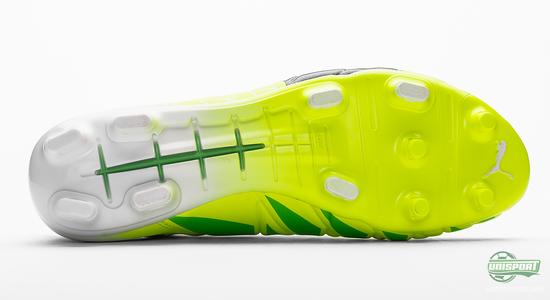 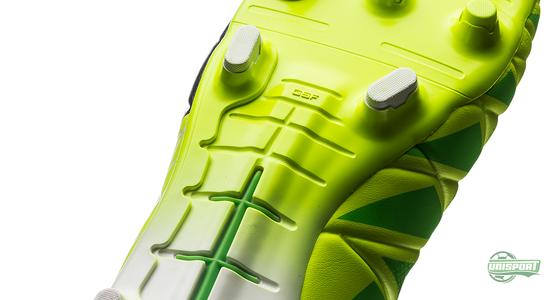