Unisport WebTV: Get to know the idea behind the evoACCURACY 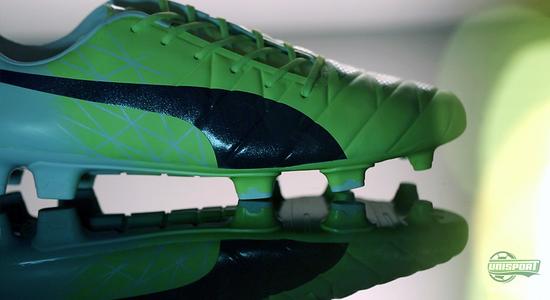 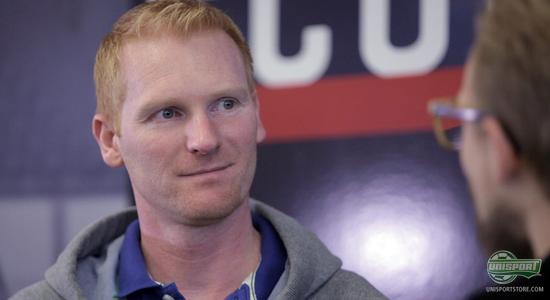 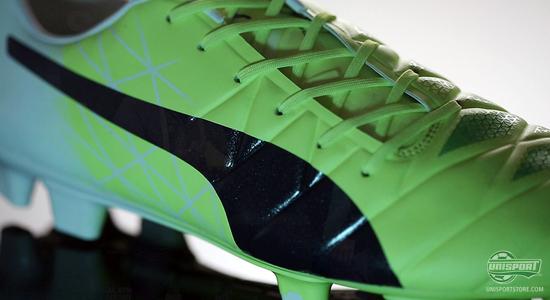