PUMA head to head: Falcao vs Agüero (and PWG) 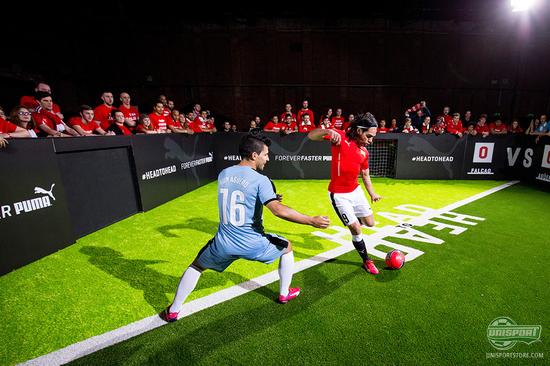 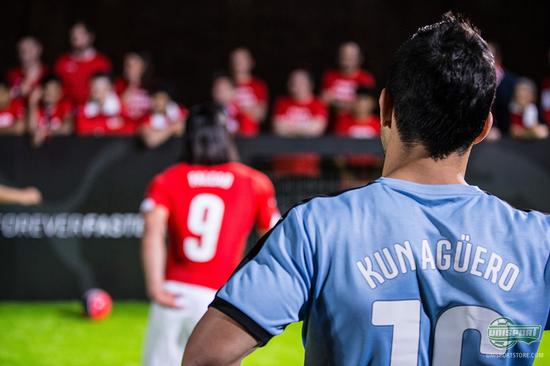 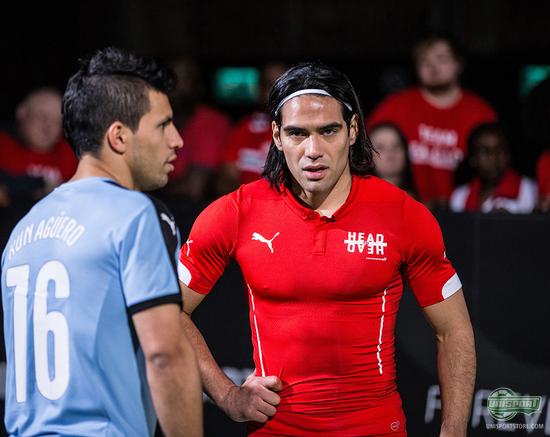 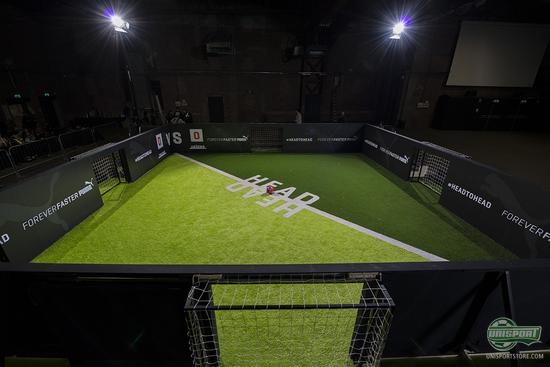