Weekend boot spots: Accompanied by the Primeknit and Graphic 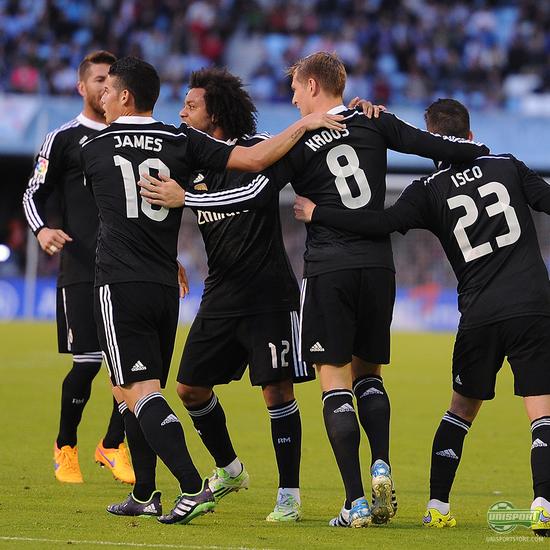 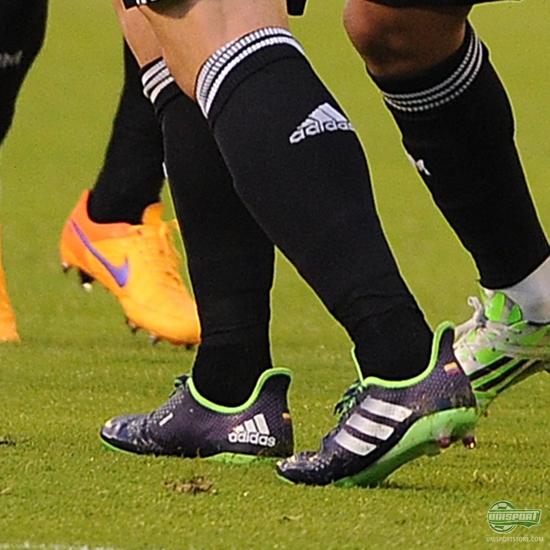 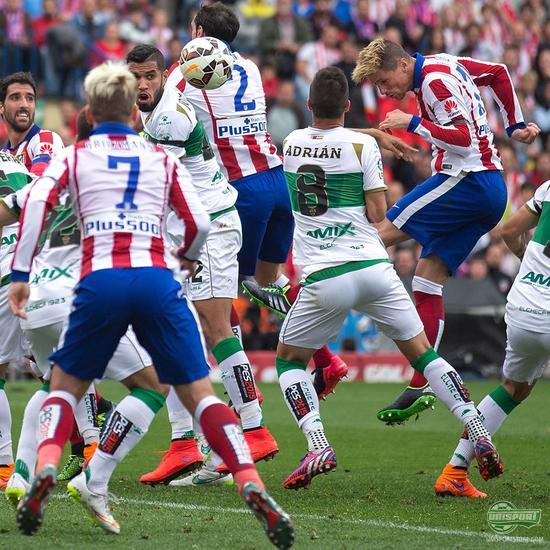 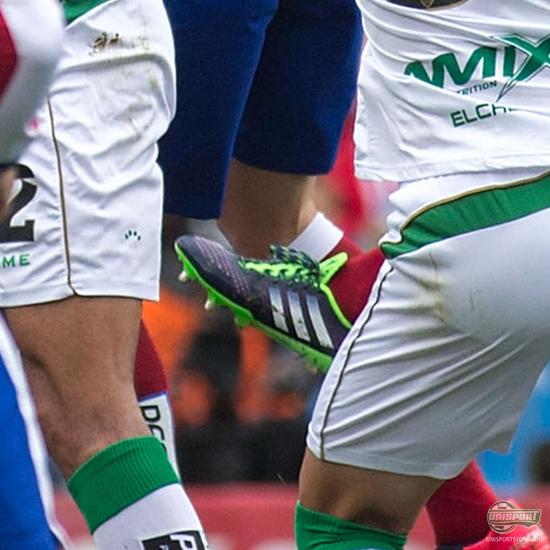 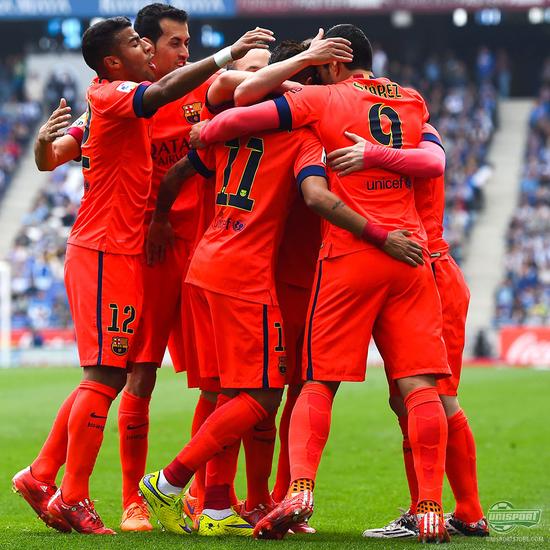 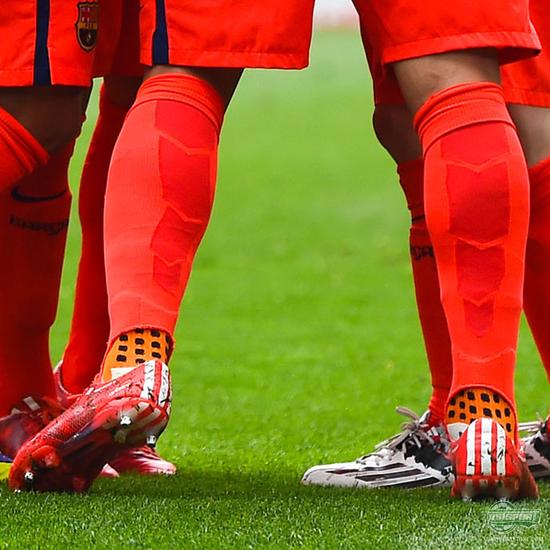 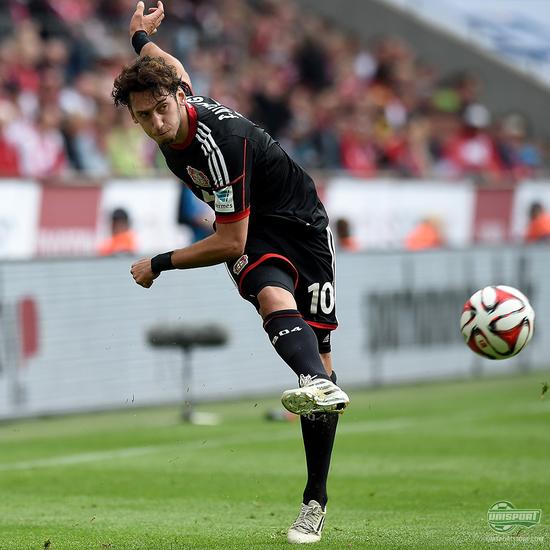 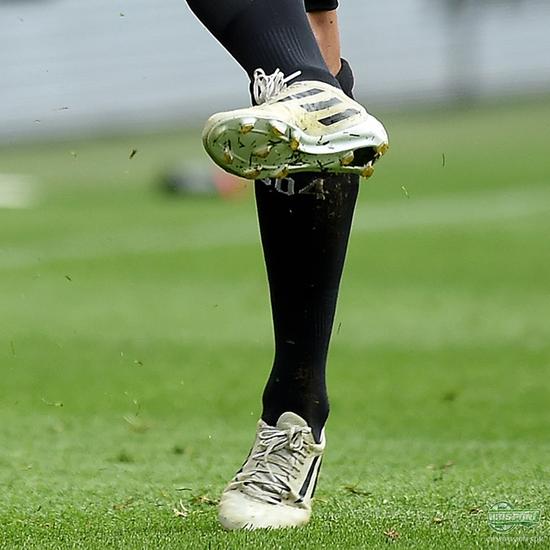 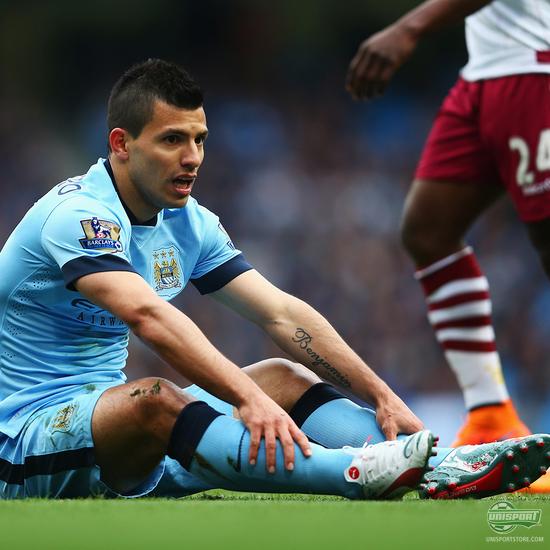 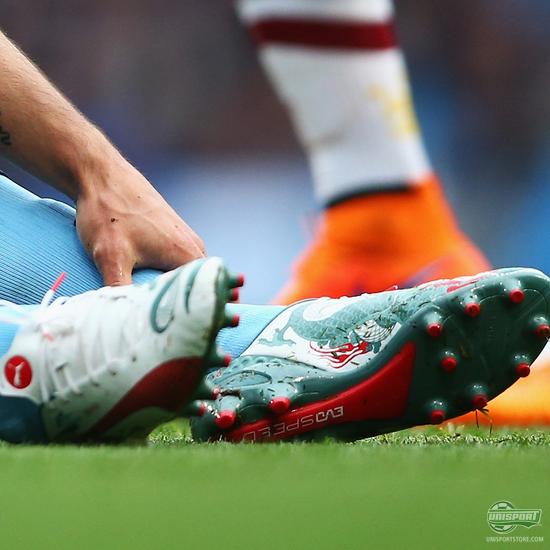 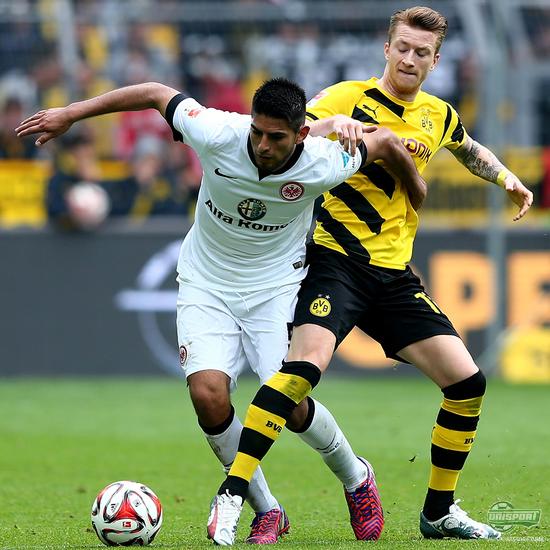 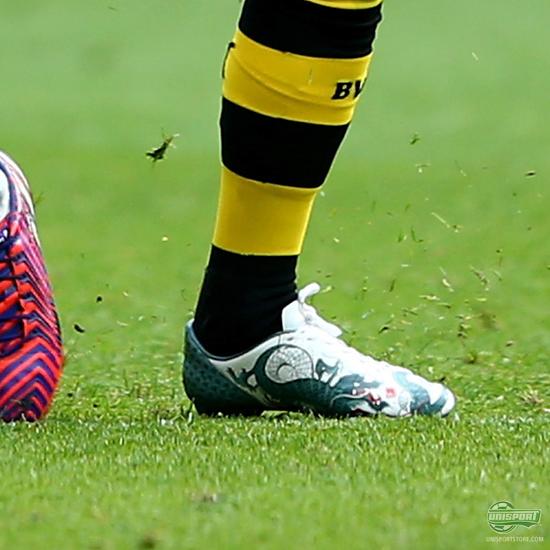 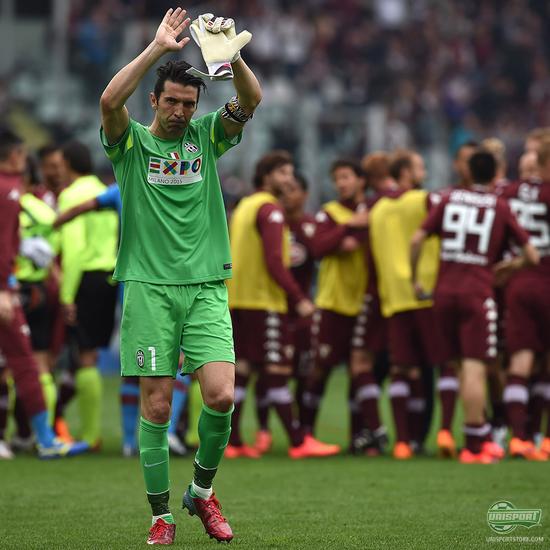 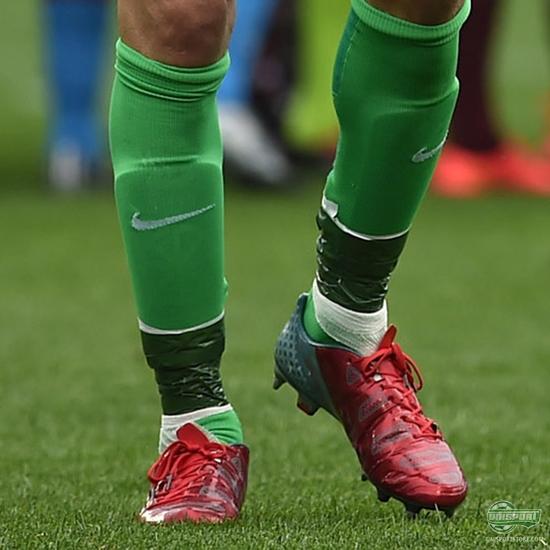 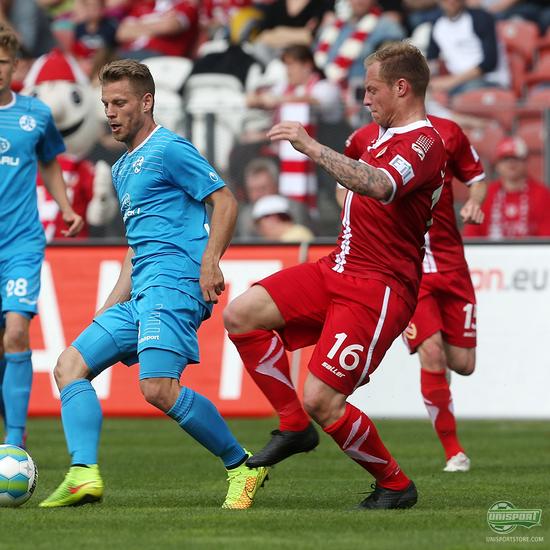 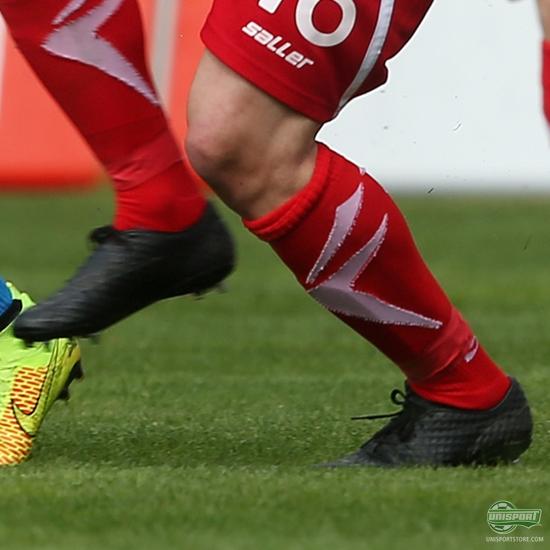 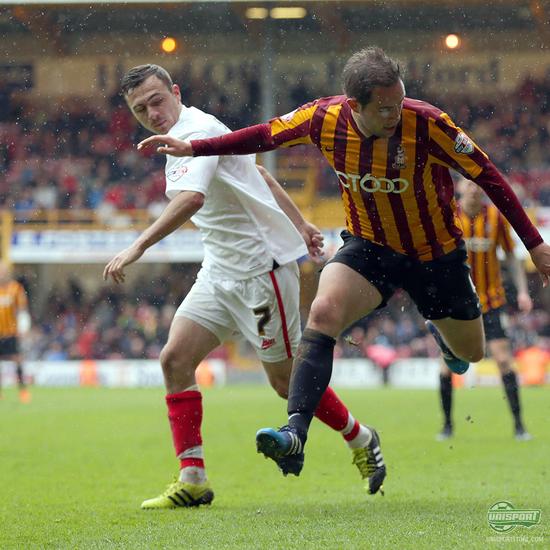 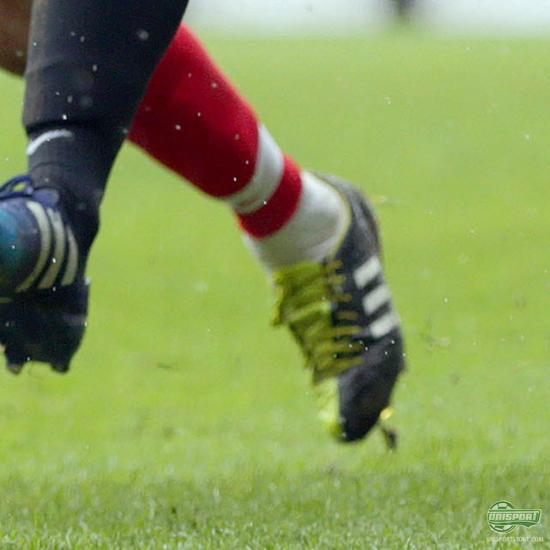 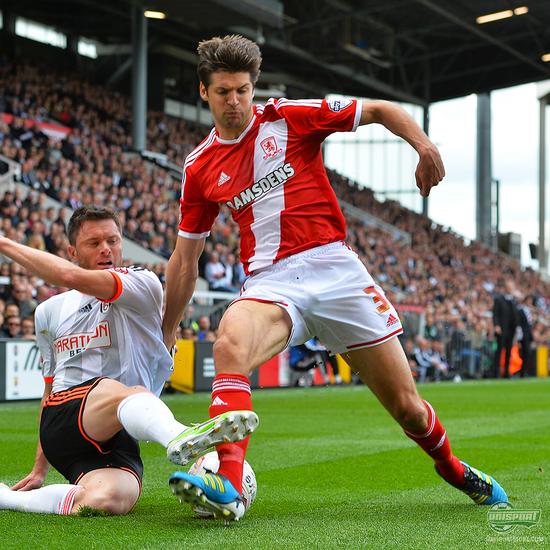 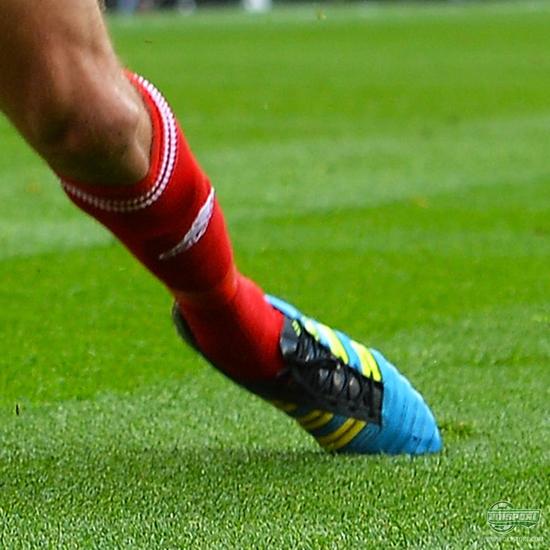