Paris Saint Germain are unquestionably a European football superpower, with stars like Cavani, Thiago Silva and Ibrahimovic all gracing the turf at Parc de Princes. Nike are now ready with a new home-shirt, which is much like we’ve come to know and love the PSG shirts, classy to a degree you didn’t think possible. 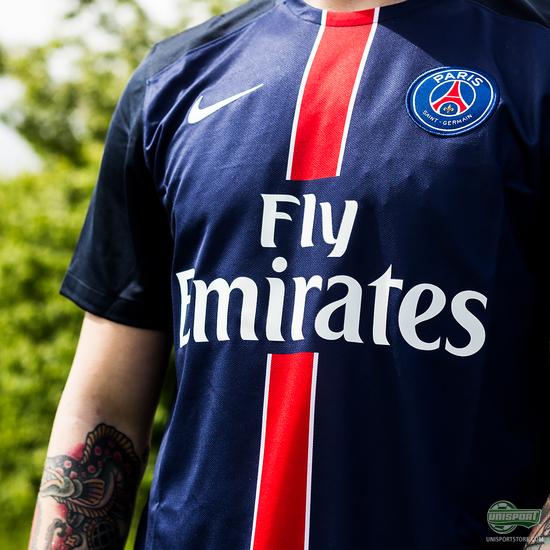 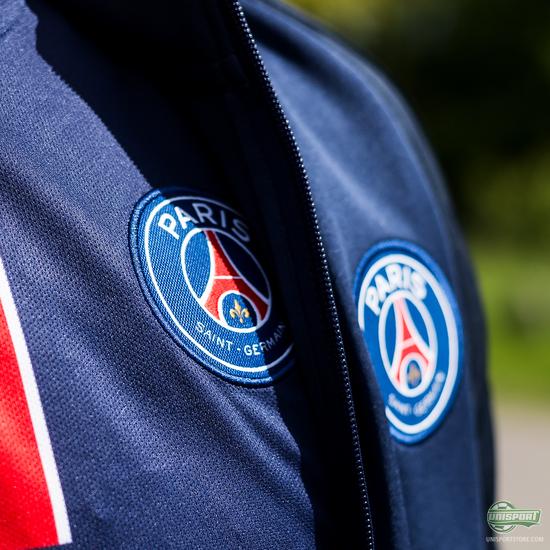 Just last week Paris Saint Germain secured their third consecutive Ligue 1 trophy, showing off the quality and absolute surety we have come to associate them with. Next year’s targets are therefore limitless, with Champions League glory being something the Parisians sorely krave. 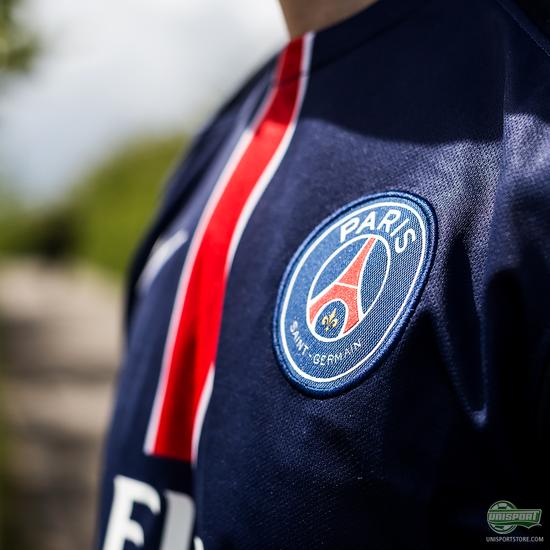 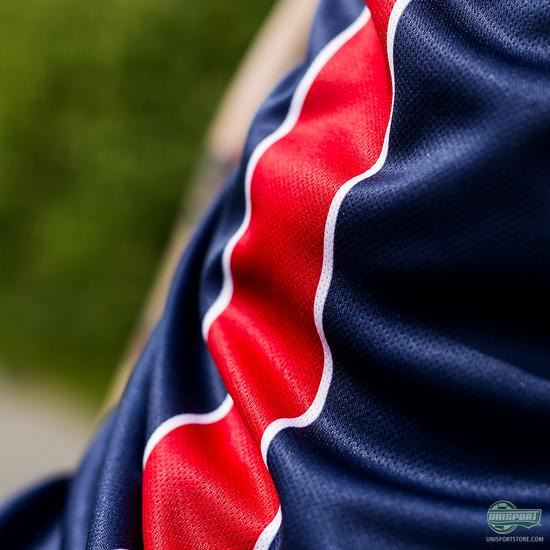 When designing a shirt for such a style conscious city’s main club you really have to get the right blend of class and flair. It is therefore no wonder that Les Rouge-et-Bleu have entrusted Nike with this task, because they have always delivered on this front.

Has the elegant new Paris Saint Germain 2015/2016 home-shirt got you mesmerised? - Get your hands on the new shirt on the 28th of May. 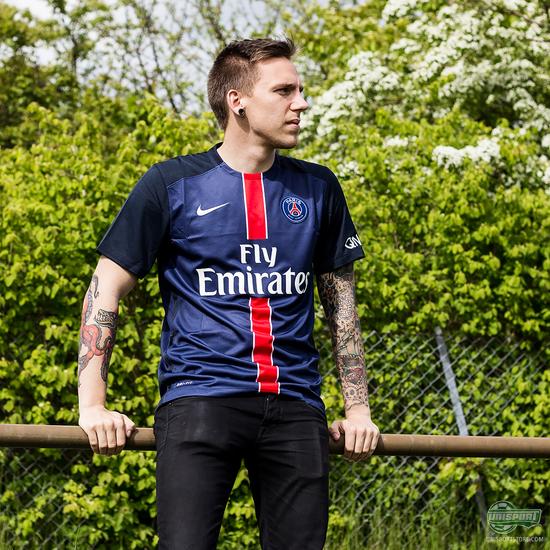 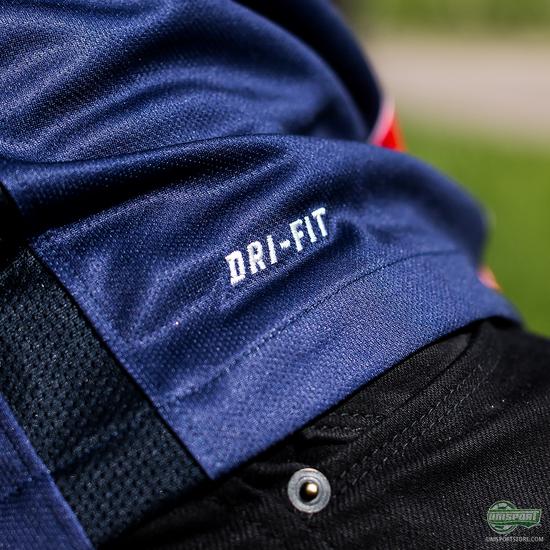 Even though PSG have been far from shy, when it comes to splashing the cash in the past, you could definitely imagine seeing some big money signings wearing this shirt come next season. Are there any players you think will don this elegant new home-shirt after the summer transfer window? Let us know in the comment-section down below.