What is the difference between the Hypervenom I & II? 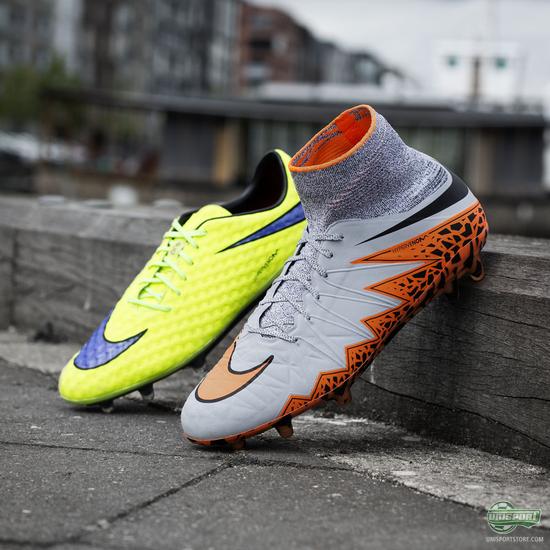 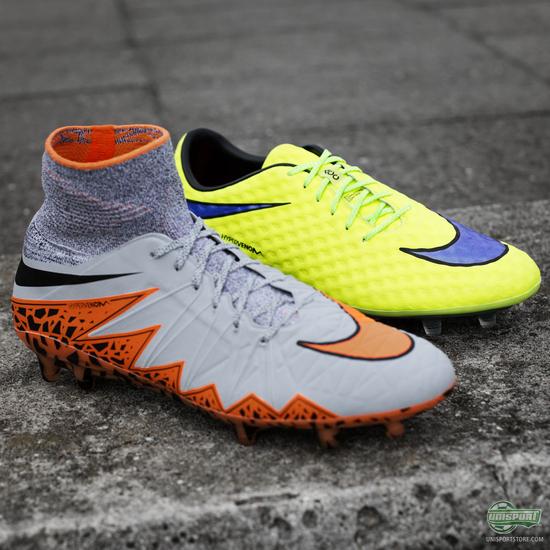 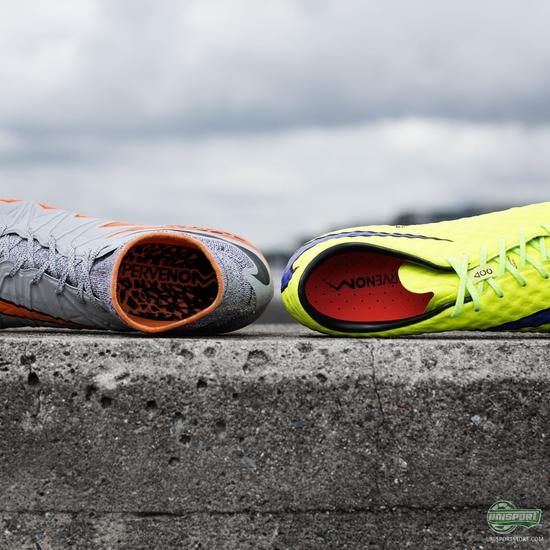 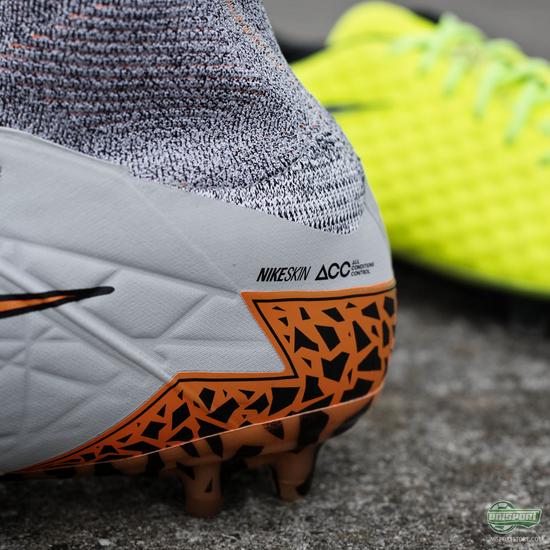 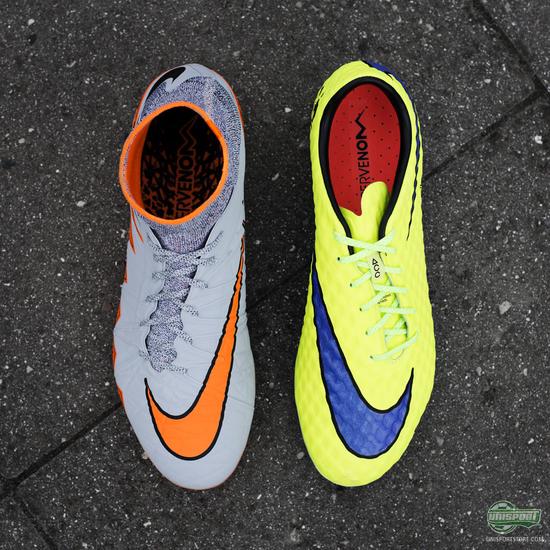 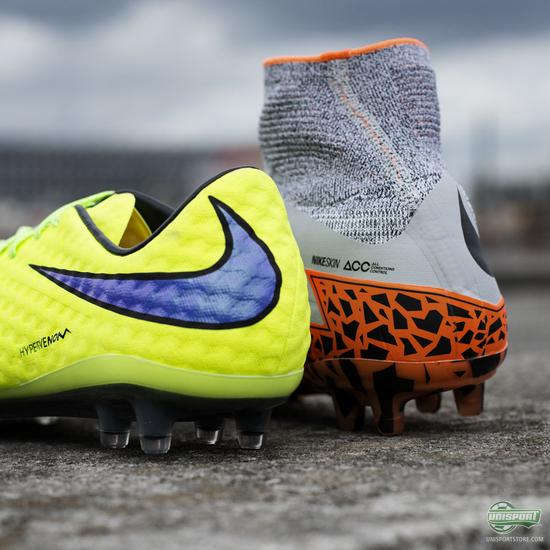 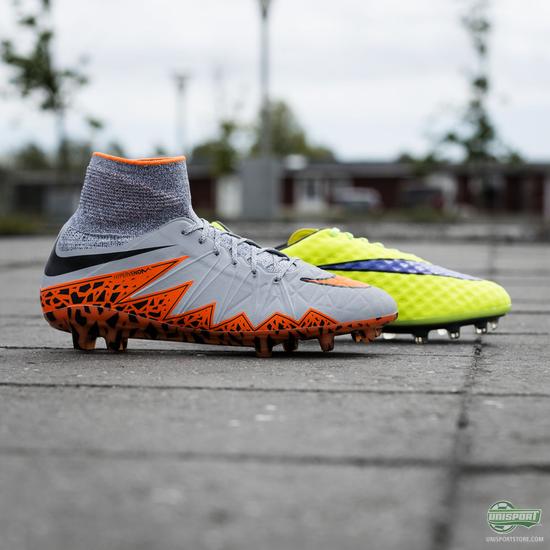 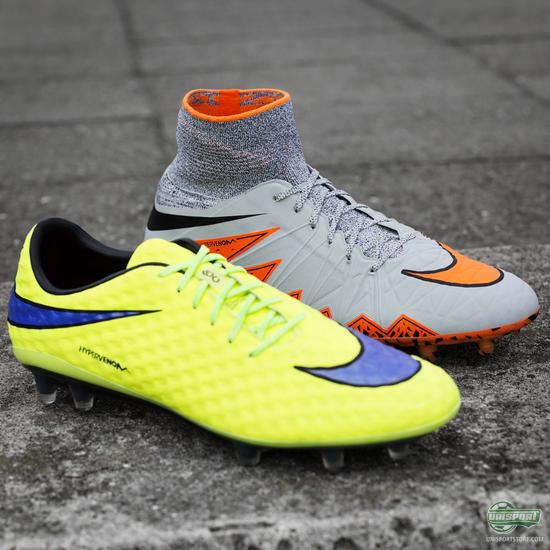 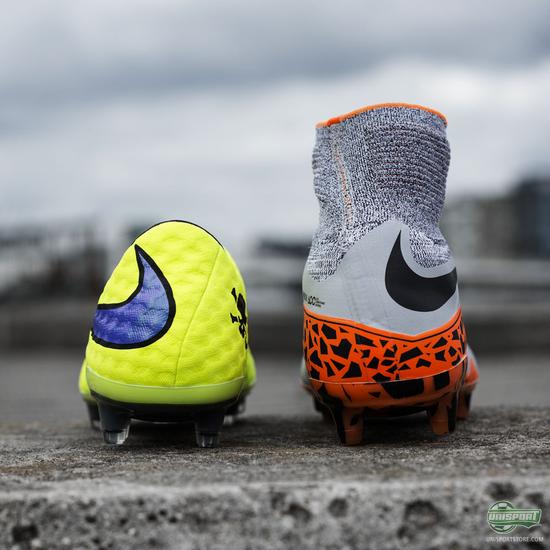 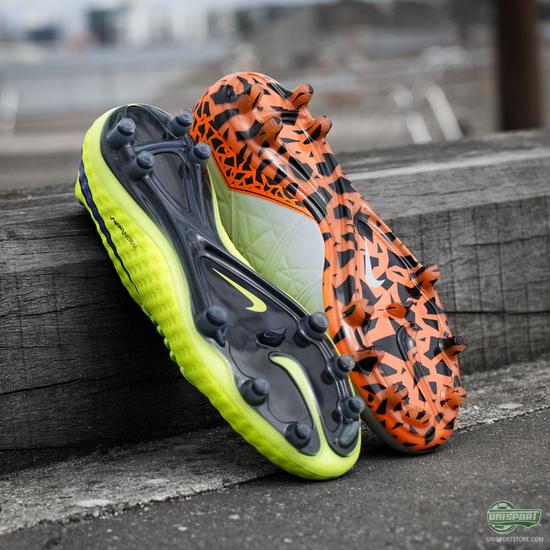 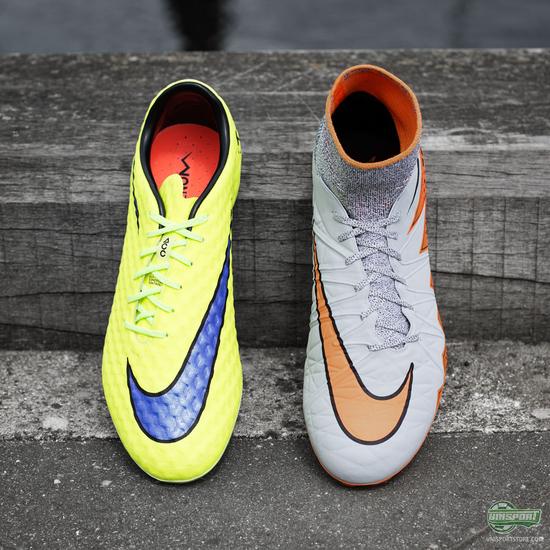 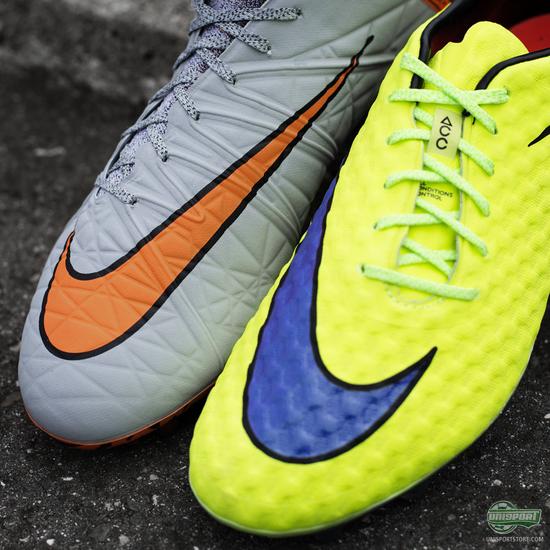