Get unique insight into the creation of the adidas X15 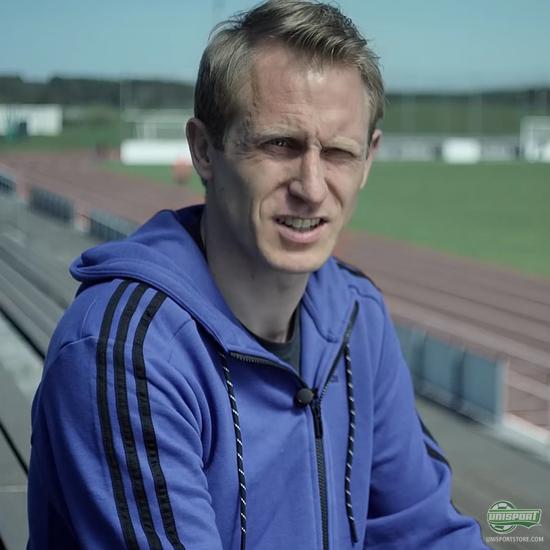 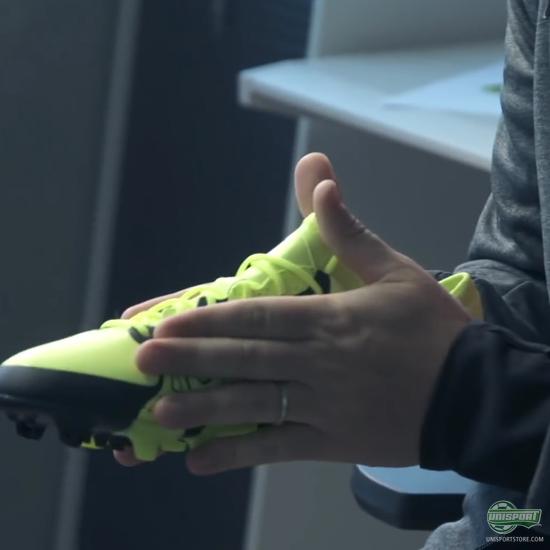 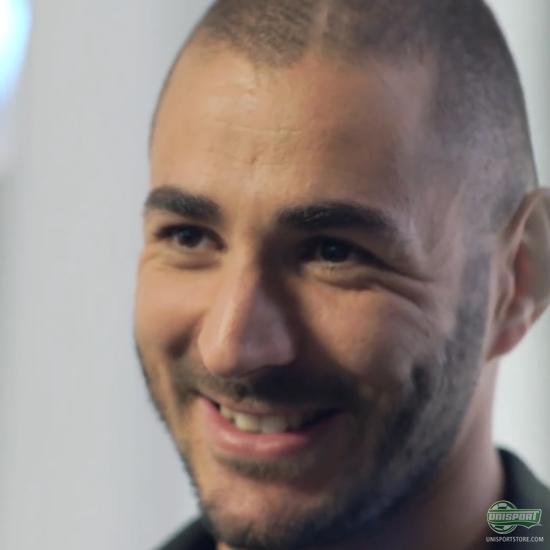 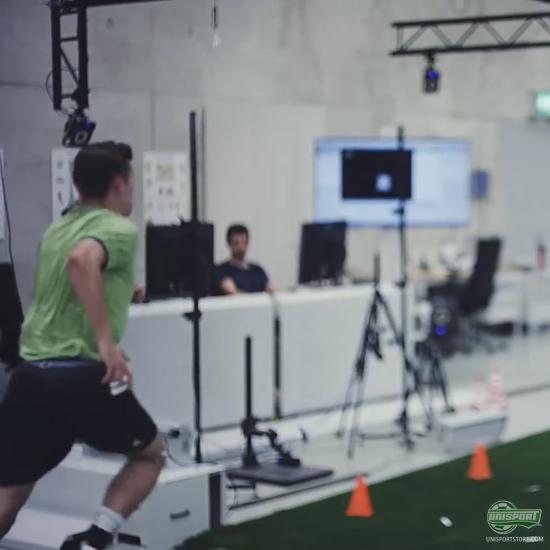